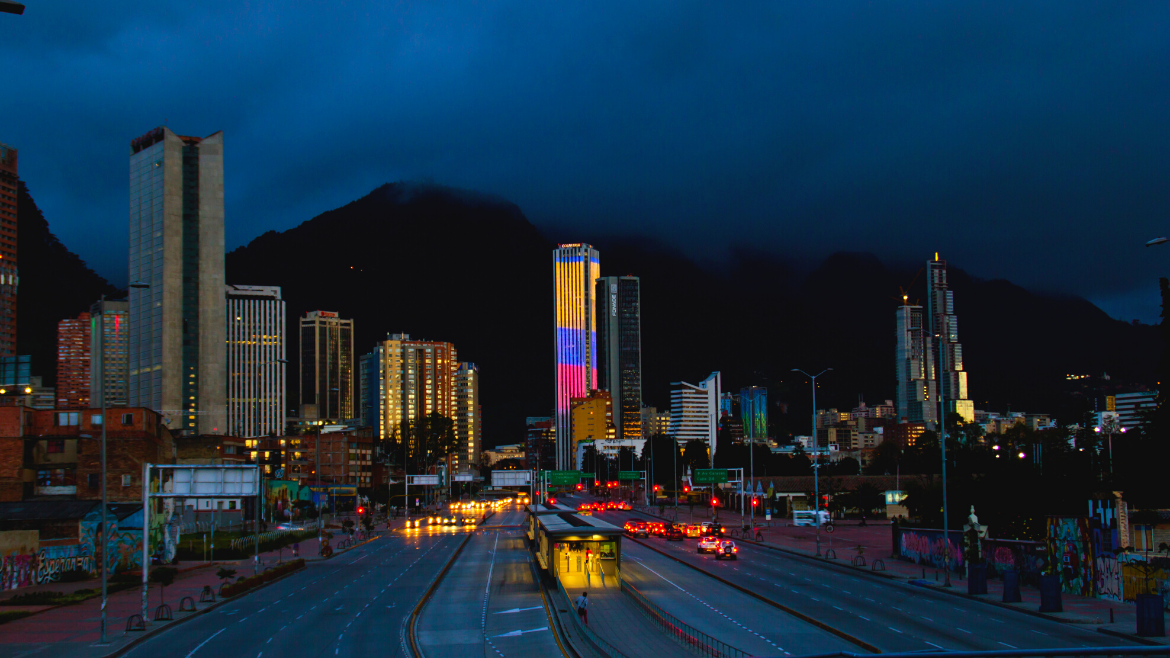 Wealth management has become a blossoming industry in Latin America thanks to technological, demographic, and economic trends converging towards a lucrative future. A recent report from PricewaterhouseCoopers (PwC) argues the effects from the region’s recent political and trade tensions will subside after 2020, with Assets Under Management (AUM) more than doubling by 2025.

Wealth management has become a blossoming industry in Latin America thanks to technological, demographic, and economic trends converging towards a lucrative future. A recent report from PricewaterhouseCoopers (PwC) argues the effects from the region’s recent political and trade tensions will subside after 2020, with Assets Under Management (AUM) more than doubling by 2025.

What are the status and trajectory of Latin America’s wealth-management industry?

AUM in Latin America have risen by 7.9 percent compounded annual growth rate (CAGR), when priced in US dollars, since 2015 to reach $2.4 trillion in 2018. This trend accentuated from 2016 to 2017, when AUM in the region grew at an even faster rate than the previous decade. The main reason was the growth of the ultra-wealthy who needed these services—4,220 people, according to the global real-estate agent Knight Frank.

The PwC report forecasts that AUM in Latin America will reach $5.3 trillion by 2025. However, the driving force will shift from the rich to the young, middle class. The rise of pension-fund assets is poised to be another positive factor.

Recent innovations in payment systems and financial technology around the world have unleashed a race to the bottom on fees. Wealth managers in the region will have to offer competitive rates while dealing with governments’ often slow and burdensome regulations.

To take advantage of the flourishing industry, managers will have to be proactive and find ways to stand out with tailored products and services. For instance, the demand for Exchange Traded Funds(ETFs) with a Latin-American component has increased by 5.2 percent from 2014 to 2018, and it will likely keep growing.

As in other parts of the world, Latin-American millennials are set to become the largest and wealthiest generation in history. They are also more likely to adopt technological innovations. Moreover, new foreign actors such as China and Russia will continue their expansion into Latin America or partner with local firms. Wealth managers need to learn how to accommodate these groups.

The Pacific Alliance—a trading bloc between Chile, Colombia, Peru, and Mexico—offers the potential for quick capital-markets expansion. It combines 210 million people and 35 percent of Latin America’s GDP. Colombia, Peru, and Chile are already working to harmonize financial procedures and regulations, while countries such as Brazil and Ecuador are negotiating their entry into the bloc, which could further increase its attractiveness.

With all the industry and media focus on fintech, investors have started to demand a full or nearly full digital experience. Fund managers thus face a fast-moving challenge: they must update their systems, redesign operations, upskill their staff, and build strategic partnerships to provide digital products and services before they become outdated.

In Latin America, governments have provided regulatory incentives for more private investment in financial technologies. For instance, Chile and Colombia have made significant reforms to their tax codes. More countries are set  to follow suit.

The PwC report rightly points out Latin America lacks appropriate infrastructure beyond the main cities, hindering development in rural areas. Mexico, for instance, would have to more than double infrastructure spending to reach acceptable levels. However, high public debt and management inefficiencies are major roadblocks to state-led investment.

That is where public-private partnerships (PPPs) come into play. In the last decade, they have enabled significant energy, communication, and transportation investment in the region. These partnerships include institutional investors, which have grown used to funding infrastructure projects in Latin America. In fact, the report indicates that, in the next 12 months alone, global demand for infrastructure assets will likely increase by 27 percent.

At the household level, regular citizens are looking for retirement programs with higher yields, and pension funds are generally more attractive than social-security systems. As Latin-American countries such as Brazil struggle to streamline these systems to ensure their sustainability, pension and insurance assets “are likely to see a strong rise in the coming years,” according to the report.

However, Latin Americans are used to state-run social security and remain wary of private alternatives, so fund managers will need to persuasively make their case.

Investor demands are shifting to environmentally conscious strategies, such as environmental, social, and governance (ESG) investing. Governments around the world are also pushing large funds and other institutional investors away from investments they deem unsustainable.

Nevertheless, at the end of the day the desire for strong returns still prevails. The region poses particular challenges, such as regulatory burdens, legal uncertainty, underdeveloped capital markets, and volatile national currencies. Higher profit opportunities are the upside of big risks, and wealth managers who can navigate these rough waters can deliver attractive gains.

According to the PwC report, Latin-American governments have been trying to boost financial markets with new legislation and incentives. Colombia and Peru, in particular, have managed to reduce the gap with regional leaders Brazil, Mexico, and Chile.

Legal tweaks are not enough, though, especially when Latin America’s social and political environments keep fueling uncertainty and instability. The most recent wave of protests that swept the region at the end of 2019 blindsided investors, who refrained from new commitments. In Chile, for instance, the manmade economic losses from the unrest were larger than that of the devastating 2010 earthquake and tsunami.

When Latin America’s “pink tide” of socialist governments subsided around 2015, investors were excited about new economic management and austerity measures. However, ineffective approaches such as Macri’s gradualism in Argentina, corruption scandals such as Kuczynski’s in Peru, and popular uprisings such as Ecuador’s over fuel subsidies show that ruling-party ideology far from guarantees success.

How did Colombia and Peru foster promising wealth-management markets?

What are Latin America’s key strengths and weaknesses for this industry?

Wealth managers can find abundant investment opportunities across the region. The leading Swiss wealth-management group, Julius Bär, argues Latin America is great for resource allocation given the region’s combined $6 trillion in annual economic value, which makes it the world’s third largest economy as a whole. Further, geographical, biological, and political diversity “means that it is a strong player in a variety of economic sectors,” according to Julius Bär.

Is the region taking advantage of emerging trends such as ESG investing?

An increasing number of investors in Latin America are demanding ESG-based products and services, especially in the case of millennials. In fact, the PwC report indicates 75 percent of surveyed “institutional investors believe the issue will become more important in the next five years” in Latin America. In contrast, 74 percent believe the same for Europe, 63 percent for North America, and 59 percent for Asia.

Proof thereof is that the total sum invested in private-equity ESG deals in Latin America in 2016 exceeded $1 billion, doubling the previous year’s. Nevertheless, the PwC report points out “the majority of the capital deployed for impact investments stems from international investors.”

Paz Gómez
January 2, 2020
Previous
Wyoming’s Pitch to Blockchain Entrepreneurs
Next
The US Campaign to Fight Corruption in Paraguay
You might also like
One of the following
April 14, 2022