Michael Lewis Explains the Financial Club That Lives On 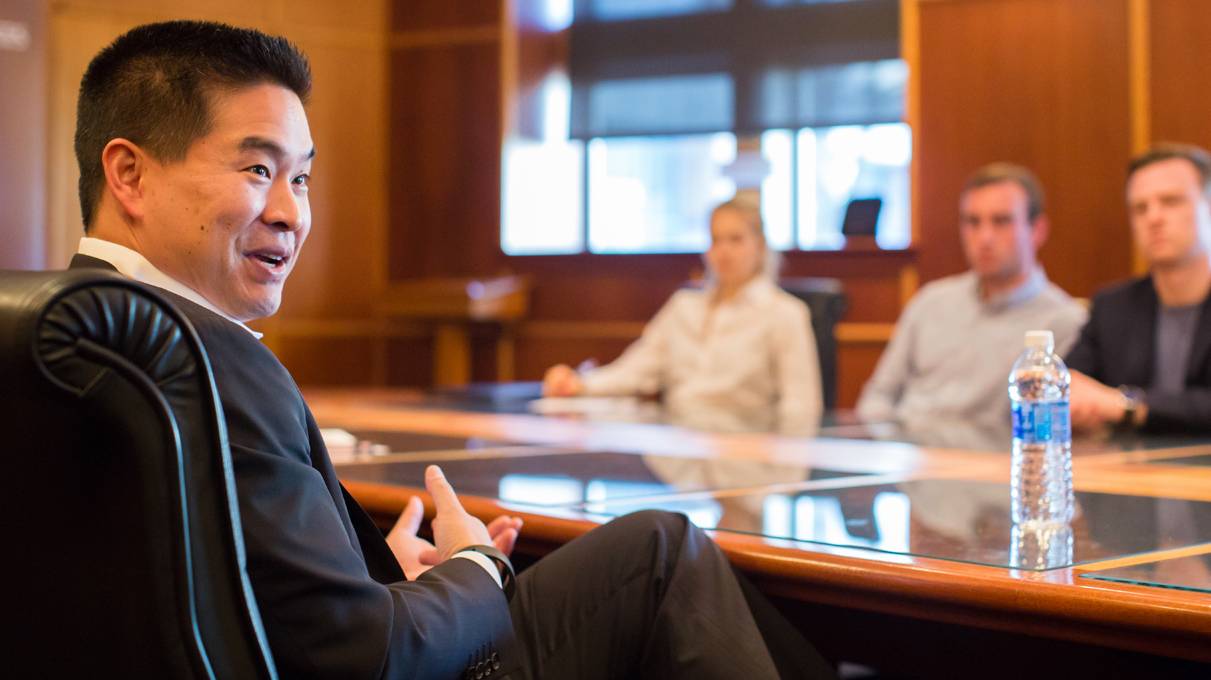 Comedian George Carlin quipped that “you and I are not in the big club.” When it comes to public stock exchanges in the United States, Flash Boys (2014) lifts the veil on how sophisticated insiders skim the cream off the milk. That leaves non-insiders—retail investors and even many professionals—at the bottom of the totem pole paying an opaque premium, a de facto tax on participation.

The chief conclusion one can draw from Michael Lewis’s 288-page book, subtitled A Wall Street Revolt, is that you need to do your own homework and not take financial-sector claims at face value. You fret over gains or losses in weeks or months. High-frequency traders fret over gains or losses in a few microseconds and the arbitrage and front-running opportunities these glimpses of time offer. The two levels of participation are worlds apart. 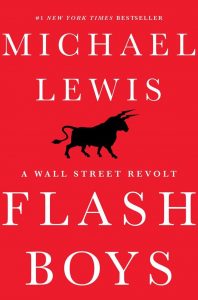 Although the US financial sector is intensely competitive in some ways, it is also a cartel. It protects its turf with regulatory barriers to entry and anticompetitive practices that mislead consumers. Lewis documents many occasions when brokers have gone against their clients’ best interests. Further, the Securities and Exchange Commission’s crackdown on cryptocurrency lending platform BlockFi is one recent example of how the SEC protects itself and established institutions over consumers and innovators.

Even when the SEC perhaps tries to favor market transparency and integrity, these attempts are inclined to fail or backfire. Lewis points to Regulation NMS (2005)—although presumably well intentioned—as one attempt that, in the end, subjugated investors in transaction execution to a pernicious inequality.

After reading Lewis’s investigation, you will scoff at claims that stock-market transactions are commission-free. There is no such thing as a free lunch, and such claims from the likes of Robinhood Financial are at best hollow marketing.

Someone has to pay the bills, and Flash Boys shares how many brokers monetize the trades they oversee, often via selling information and access to dark pools. Those with access to the right information and the fastest transaction speeds—the high-frequency traders Lewis calls flash boys—can then earn near risk-free profits simply by gaming markets.

How much they can glean is not known, but Lewis shares clues and rightly points out that this is a tax on capital markets. The tax lessens allocative efficiency; it is an impediment to delivering capital to where it can be most gainfully deployed. The returns to gaming the market with high-frequency trading apparently justified hundreds of millions of dollars for building a straight-line fiber-optic cable from Chicago to New Jersey. Those behind the cable, built in 2009–2010, were then able to rent its ahead-of-the-curve speed for a handsome profit.

The book itself leans technical, albeit with more colorful language than is necessary, and is not always easy to follow. This largely reflects the difficulty of the content and not any shortcoming on Lewis’s part.

He takes a biographical approach in Flash Boys, following a few key characters and their Wall Street experiences. These main characters, from oddly different backgrounds, find themselves trying to solve the problem of hijacked transactions and disappearing bids and offers. After identifying the problem, the group led by Brad Katsuyama design software to deliver orders to different markets at different speeds, in an attempt to get all orders to arrive at the same time. In the end they decide to start their own new exchange. This became and continues to be the Investors Exchange (IEX), of which Katsuyama is CEO.

Unfortunately, none of the characters is himself a high-frequency trader, as Lewis’s critics have been swift to point out. This, to a limited degree, undermines the book’s rigor.

There is also an anticlimactic finish with a confusing epilogue that suggests a rushed book release. Although the reader comes away aware he is getting a haircut, Lewis does not offer ways around it. One can turn to private equity and nontraditional markets. Since the book’s release, there have also been burgeoning crowdfunding alternatives, as conventional stock markets become narrower and host fewer companies.

Even with its noble purpose, the IEX antidote has failed to garner traction beyond a few percent of the US market. Presumably, non-insiders have been insufficiently perturbed by market manipulation from high frequency trading—what Katsuyama calls computerized scalping—and its out-of-sight tax on transactions.

Fergus Hodgson
March 29, 2022
Previous
Argentines Put Crypto to Work
Next
What Ecuador Needs to Tap into Her Mining Potential
You might also like
One of the following
April 14, 2022