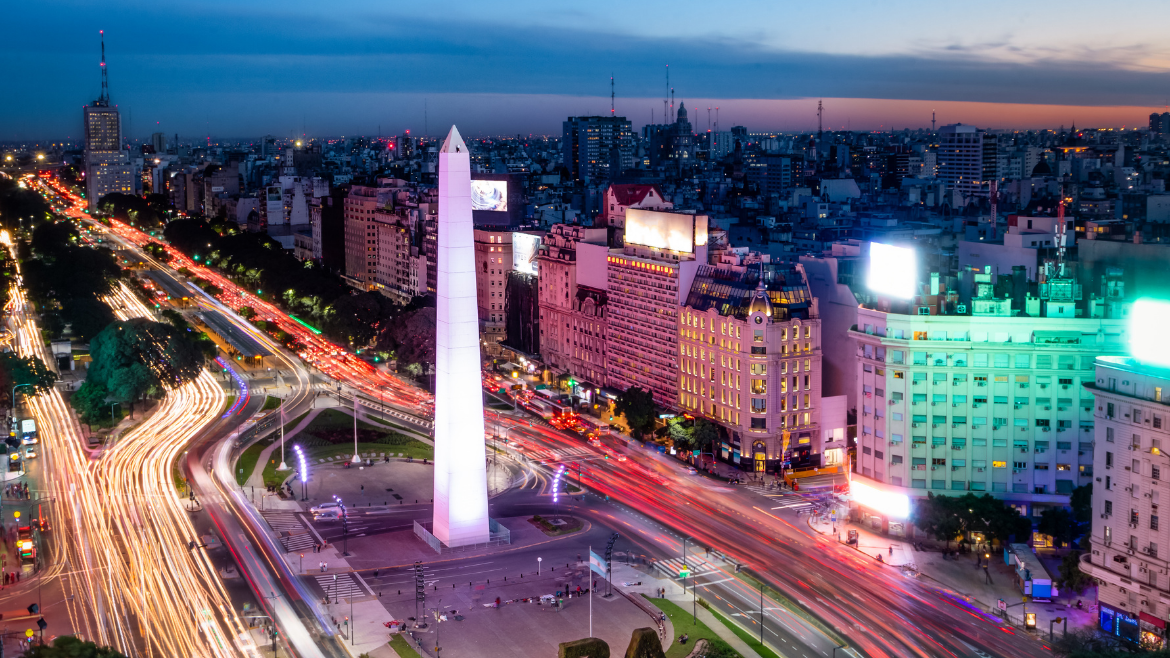 The Argentine government addressed the rise in cryptocurrency use by issuing Decree 796/21 in November 2021. (Canva)

Argentina leads Latin America in remote work for foreign companies, according to the State of Hiring Report 2021, released by global hiring firm Deel in February. The report also revealed that Argentina is among the world’s top countries for workers making crypto paycheck withdrawals—at the forefront of a growing trend toward crypto salaries.

The report takes into account data from more than 150 countries, over 600,000 contracts on the Deel platform, and third-party sources. Argentines were early adopters of crypto in South America, and President Alberto Fernández acknowledged in August 2021 that cryptocurrencies might be a fruitful path forward.

Why Are Argentines Looking for Jobs Abroad?

Argentina has the second-highest inflation rate in South America. According to the National Statistics Institute, the annual inflation rate in February 2022 was 50.7 percent. The Fernández administration projects 33 percent inflation this year, and the Central Bank of Argentina foresees a 55 percent rate. Although there may have been dishonest reporting before, these levels are the highest officially acknowledged rates in three decades.

Rampant price increases make it unaffordable to live well while earning Argentine pesos. In 2021, the value of this currency in US dollar terms dropped by 14.9 percent. This made the Argentine peso the world’s second most devalued currency in 2021, after the Turkish lira.

Under these circumstances, workers prefer to get paid in US dollars or bitcoin. Moreover, of the 160 taxes that Argentina has in place, workers enrolled in local jobs must pay at least 10. That includes income taxes and contribution fees for unemployment insurance and trade-union dues.

According to recent economic indicators, employment levels are increasing in Argentina as the government is issuing fiscal and monetary stimuli. Although this has accompanied a moderate recovery and perception of growth, Argentines acknowledge political uncertainty threatens to reverse this.

Freelancing provides Argentines with the opportunity to get qualified jobs abroad, earn salaries in crypto or US dollars, and garner internationally competitive compensation.

However, the Argentine government has established regulations for remote workers. They are supposed to declare their incomes to government authorities, pay taxes, and convert their earnings to the local currency. According to media outlet El Cronista, if a remote worker earns $1,000 abroad and registers it, he will receive $450 after taxes and fees.

To circumvent such burdensome taxes, freelancers often use foreign payment platforms to receive their incomes. In January, cryptocurrency payroll provider Bitwage told Forbes that Argentina was the top country in transaction volume on the platform. PayPal, Payoneer, and Airtm are other platforms that Argentines are using to receive their paychecks.

What Is the Trajectory of the Argentine Peso?

Although the International Monetary Fund (IMF) handled a $57 billion loan in 2018 to revamp the economy, the nation’s deficit has soared, and the local currency has continued to lose value. The fate for the Argentine peso looks gloomy since the Fernández administration plans to refinance its debt again with a new IMF loan worth $45 billion.

The gap between the official dollar-peso exchange rate and the open-market dólar blue rate is becoming untenable. As of March 21, one dollars fetches 198 pesos on the open market but only 109 officially. This erodes the credibility of the currency and authorities and increases speculation. Meanwhile, the cost of living soars each month.

The government wants to promote the use of Argentine pesos and avoid draining US dollars from the central-bank reserves. It has, therefore, enacted measures such as exchange restrictions to dissuade citizens from using other currencies.

In 2021, the Fernández administration took several actions in this regard:

What Is the State of Crypto Adoption in Argentina?

According to the survey results, the preferred cryptocurrencies among Argentines are bitcoin, ether, dogecoin, solana, and ripple. Over 66 percent of users are young people between 18 and 34 years old, and the most common way to exchange money is through peer-to-peer platforms.

The crypto dollar is also becoming popular among Argentines. Since cryptocurrency prices are volatile, Argentines are buying stablecoins pegged to the US dollar, such as tether and dai, to hold their savings on the blockchain.

The Argentine government addressed the rise in cryptocurrency use by issuing Decree 796/21 in November 2021. This charged crypto service providers the tax on credits and debits in bank accounts. Officials had applied the same tax on fintech companies by giving digital payments the same category of bank transfers, but now all individual exchange users are subject to it.

By including cryptocurrencies in this regime, authorities are considering them money. For the Fernández administration, the taxation supposedly paves the way for friendly public policies to create opportunities and a more sustainable financial system in the future.

This measure, however, has a limited effect on the crypto ecosystem because it only applies to Argentine exchanges. It does not apply to all crypto users, foreign exchanges, or peer-to-peer platforms.

At present, Argentina does not have legislation pending to regulate cryptocurrencies. However, the national financial-crime unit issued a guideline in October 2021 to include crypto assets and their holders as subjects of investigation and surveillance. In the same vein, the central bank released a statement in May warning of the risks surrounding crypto.

In contrast, the private sector is taking the initiative to promote legal certainty in the industry. The Argentine Fintech Chamber published a report in December 2021 explaining why the country should regulate cryptocurrencies and how to address the topic to encourage innovation.

The main proposals included in the report by the Chamber are:

Paz Gómez
March 22, 2022
Previous
What Lithium Nationalization Portends for Chile
Next
The ‘Flash Boys’ Tax on Market Participants
You might also like
One of the following
April 14, 2022