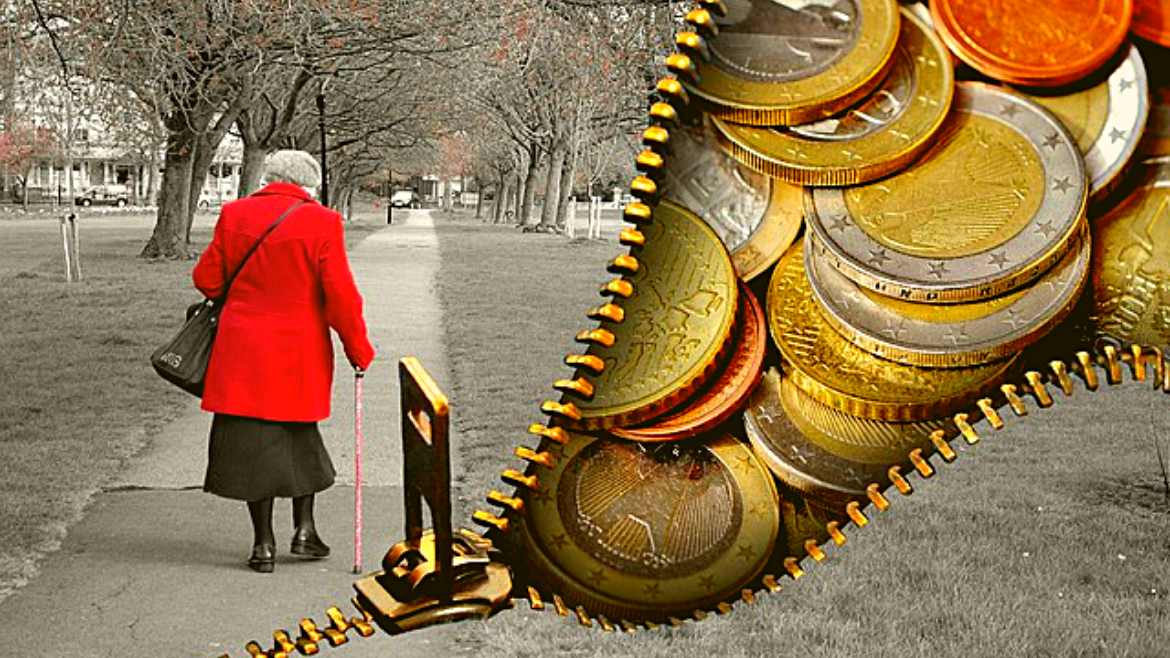 Brazil’s pension system is among the most generous in the world, according to the OECD. (Alexa_Fotos)

On August 7, Brazil’s Chamber of Deputies passed by a wide margin a long-awaited amendment to reform the country’s notoriously insolvent pensions. The bill now moves on to the Senate, where it will take around 60 days before becoming law or being shelved.

Recent polls show a majority of Brazilians support altering the social-security system, and they are not alone. Local and foreign investors are waiting on the outcome since the reform is key to reducing Brazil’s deficit and sovereign risk premium.

On August 7, Brazil’s Chamber of Deputies passed by a wide margin a long-awaited amendment to reform the country’s notoriously insolvent pensions. The bill now moves on to the Senate, where it will take around 60 days before becoming law or being shelved.

Recent polls show a majority of Brazilians support altering the social-security system, and they are not alone. Local and foreign investors are waiting on the outcome since the reform is key to reducing Brazil’s deficit and sovereign risk premium.

“In its current shape, the reform should bring the public finances onto a sustainable path,” Jan Dehn, director of the London-based investment fund Ashmore Group, told Forbes. He believes the reform would “give room for the central bank to cut rates and trigger a pickup in business confidence, investment, and growth.”

What is the size and scope of Brazil’s pension problem?

Brazil’s pension system is among the most generous in the world, according to the OECD, and is deeply in the red. In 2018, it accounted for over half of all federal-government primary spending. The pension deficit—including public, private, state, municipal, and military servants—almost reached $90 billion last year and was the largest item of the total deficit. Without reform, the Brazilian treasury estimates the pension deficit will balloon to $138 billion by 2030.

Critics of the reform argue the 2015–2016 recession extraordinarily strained the pension system and that it will recover when the Brazilian economy stands on a more solid footing. However, the nation’s demographics depict a different scenario: the population is getting older, critically undermining the system in which current workers pay for today’s retirees. Brazilians who turn 65 outpace those entering the workforce every year by a factor of five. The ratio of elderly Brazilians will climb to a full quarter of the population by 2060.

What are the reform’s main changes and objectives?

The most recent version approved by the lower house of Congress only covers the federal pension system, not state and municipal pensions. Therefore, the new rules will apply to federal-government employees and private-sector workers. A separate bill working its way through Congress tackles pension reform for the military.

How will the pension reform benefit Brazil’s economy in the short and long terms?

Brazilian President Jair Bolsonaro thinks reforming the pension system would be a way to show local and foreign firms the country is committed to getting its finances in order. This would in turn boost credit ratings and attract investment. The International Monetary Fund also argues Brazil’s economic activity will pick up in 2020 if officials pass a serious pension reform.

The behavior of financial markets since the beginning of 2019 also demonstrates investor interest in Brazil. Despite hovering on the edge of recession, the Brazilian economy has seen increased demand for stocks during the first quarter.

However, to garner support, the Chamber of Deputies introduced changes to the reform that reduce its scope and saving potential. While the original bill’s target was to save $250 billion, the approved version gutted that estimate by $25 billion. Alberto Ramos, the chief Latin America economist at Goldman Sachs Group Inc. in New York, warns that savings below $125 billion “would be seen as insufficient by investors.”

The Bolsonaro administration also believes the reform opens the door to further liberal economic policies, such as tax reform and privatization of state-owned firms. Even though the political confrontation between the executive and the legislative branches is evident, they appear to have similar interests when it comes to economic issues.

According to Torino Economics, a New York-based investment bank and broker dealer,  the reform would also help contain inflation. If the government were to balance its books, it would need to borrow less and therefore could further reduce interest rates.

How likely is it to pass through Congress? Have lobbies succeeded in removing any key elements?

In the Chamber of Deputies, the reform bill suffered significant changes, watering down the government’s original saving goals. Nevertheless, dealmakers in the Senate have agreed to put it up for a vote before the end of the year.

The most damaging blow was the exclusion of states and municipalities from the reform, since they have huge unfunded liabilities. Senators could still draft a second constitutional amendment to include them, but this separate bill would then have to return to the lower house for approval, delaying the process.

Another concession to get the bill through Congress swiftly was the removal of a transition to a fully capitalized system like Chile’s, where workers contribute to their own pensions in individual accounts and private firms manage the funds. However, the Bolsonaro administration has declared it will try to get yet another constitutional amendment approved to make it a reality.

Maurício Bento
September 3, 2019
Previous
Why Brazil Cannot Avoid Pension Reform
Next
Ecuador Fails Students, Educators with Tuition Price Controls
You might also like
One of the following
April 14, 2022

All stories by:Maurício Bento
Login to Econ Americas LLC
Reset Password
Enter the username or e-mail you used in your profile. A password reset link will be sent to you by email.
Share via
Facebook
Twitter
LinkedIn
Mix
Email
Print
Copy Link
Powered by Social Snap
Copy link
CopyCopied
Powered by Social Snap