Colombia on Mission to Be Latin America’s Tech Hub 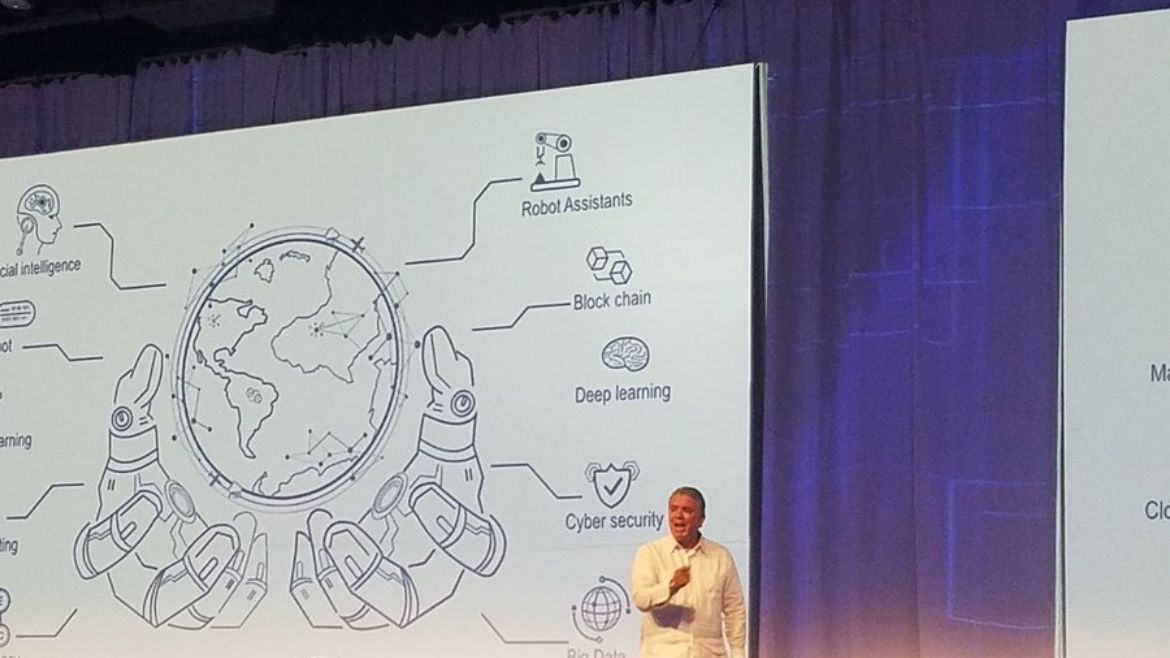 Colombia on Mission to Be Latin America’s Tech Hub

Iván Duque is launching his presidency in Colombia with an eye on attracting capital. The country, already among the top three Latin-American magnets for foreign investment, wants to expand opportunities in information and communication technologies (ICTs).

Duque and Silvia Constain—Colombia’s minister of commerce, industry, and technology—unveiled the plan on August 29 during the 33rd edition of the Cartagena-based conference Andicom.

Andicom is one of the most important ICT events in the region. Every year, it brings together Colombian and foreign industry leaders to keep up with investing and collaboration opportunities. The Colombian president’s participation this year put in the limelight his ambition to turn the country into a hub for digital businesses.

The first planned step is the creation of a High Council for Innovation and Digital Transformation in Colombia, Duque has explained. This entity will study and design policies to boost the digital economy. At Andicom, Constain also revealed that the director of the council will be Víctor Manuel Muñoz, who is also regional director of the Italian multinational Comdata Group.

With the vision of becoming a “modern, efficient, transparent, and egalitarian state,” the presidential council will support the digitization of government functions and the policy-making process. The goal is to foster a modern, digital mindset and a friendly environment for ICT startups.

By mid-September, the Ministry of Commerce, Industry, and Technology (MinCIT) will introduce a bill in Congress to institute these changes and address other issues in several economic sectors. One proposal that Duque mentioned during his speech is the digitization of government processes to make the state a model for technological transformation.

Although the program’s design and implementation will be the responsibility of Manuel Muñoz, Iván Duque has already shared ideas that address two of his major campaign promises: the fight against crime and corruption.

The Duque administration wants an e-justice system that allows e-filing, an online portal to report crimes, alternative conflict-resolution mechanisms, among others. Further, he intends to put to use blockchain traceability solutions, big-data analysis, and artificial intelligence to monitor public spending and detect money laundering and illicit activities.

Colombia still has an important barrier to the implementation of such an ambitious technological plan. Almost two-thirds of Colombian homes are located in areas with limited, insufficient access to internet and phone networks, and 50 percent of municipalities have capped internet availability.

Therefore, Iván Duque has announced that the central government will reform regulations and provide incentives for ICT companies to join the government’s plan of technological modernization and innovation. Two of the measures will be to waive corporate income tax for five years and create a one-stop service for all tech businesses.

The new law will seek to enhance relations between the public and private sectors to expand coverage for broadband and mobile internet, fixed and mobile telephones, and public and pay-per-view television.

Duque has also spoken about the implementation of electronic billing to facilitate tax declaration and collection, the inclusion of a digital-economy focus in the education system, and technology adoption to improve the medical sector. How he will do this, however, remains to be seen, since his comments have provided few details.

Jorge Eduardo, an entrepreneur who resides in the Medellín area, says that yes, there is a commitment to the tech sector, beyond campaign rhetoric. His hope is that Colombia can make this a priority with regulatory harmonization between the four Pacific Alliance nations. “There is a lot of space for areas such as blockchain and the like, as there is, of course, for digitization of government.”

Paz Gómez
September 5, 2018
Previous
The Anatomy of Venezuela’s Chavismo
Next
Venezuelan Regime Takes Bite of Remittances for the Starving
You might also like
One of the following
April 14, 2022