How the Fintech Revolution Could Liberate Us

The Welfare State will Lose to Competitive Governance 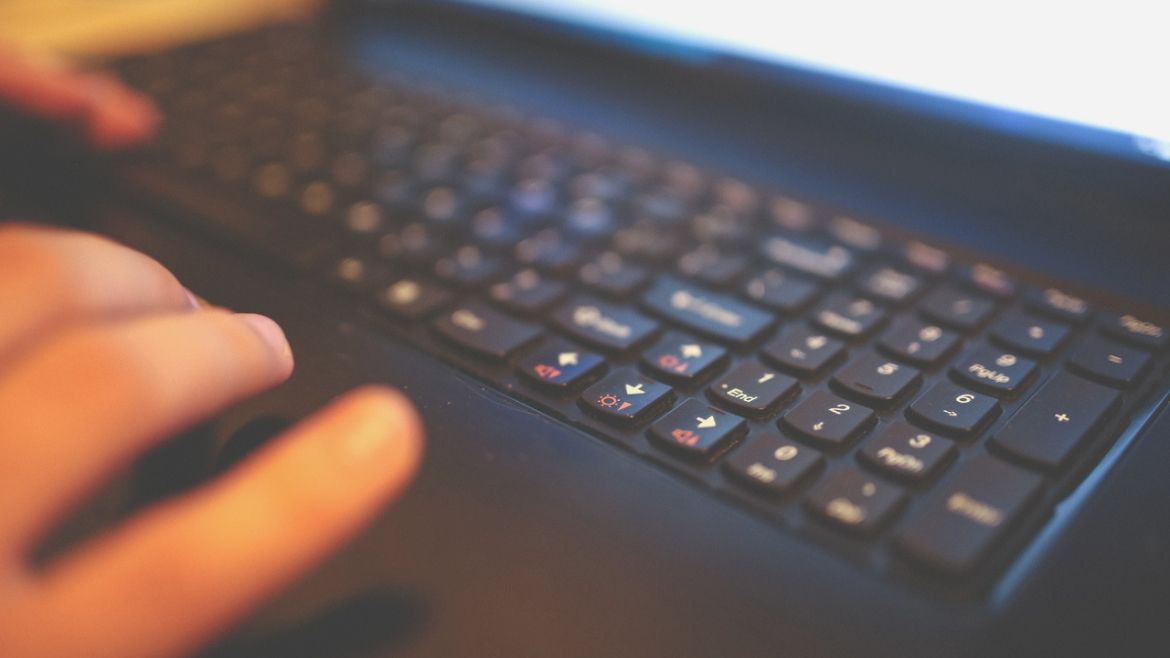 How the Fintech Revolution Could Liberate Us

Walmart’s slogan is “save money, live better.” The world’s largest retailer, rivaled only by Amazon, does all it can to serve customers and better the competition.

If nation-states are to survive amid rising competitive pressures, they will have to do the same: serve people as customers, not as subjects. That means better services at lower prices and not taking people’s money to give it to someone else.

The redistributive welfare state is unsustainable and increasingly unenforceable, and not only because of aging populations and irreconcilable unfunded liabilities. It will go the way of the dodo, as voluntary charity rises to assist those with legitimate needs and frustrated taxpayers vote with their feet.

The states that survive and thrive will be service providers that confine themselves to the protection of life, liberty, and property. Practically speaking, that means national defense, conflict resolution, police protection in public spaces, and key infrastructure, administered locally. Hans-Adam II, the reigning Prince of Liechtenstein, has foreseen and advocated for this transition in “The State in the Third Millennium.”

Two major trends are facilitating the transition to classical-liberal limited government as we can see in Liechtenstein: (1) increased mobility for living and business and (2) a growing parallel economy that exists online and outside traditional financial institutions. These two trends mean more opportunity for jurisdictional arbitrage and agorism (decentralized disassociation from conventional politics).

The Rise of the Digital Nomad

Moving to yonder shores for better options is nothing new. However, when Harry Browne wrote the classic “How I Found Freedom in an Unfree World” in 1973, he could only have dreamed of 21st-century technology such as Airbnb, Turo, and online payments. Not only can we now move more easily, we need not stop.

Our parents’ generation might shake their heads and wonder how a person can make a living through a computer from almost anywhere on earth. In the past two decades, this has become possible for almost anyone who takes the initiative, as has a travel-oriented lifestyle once limited to the most wealthy.

The digital-nomad community is rapidly maturing, networking, advocating, and commanding more attention as a consumer base. One digital-nomad Facebook group, for example, has more than 100,000 members and describes itself as the world’s 200th nation. Some members have no tax residency and are permanent travelers.

Forward-thinking nations cater to the wave of entrepreneurs and freelancers with convenient incorporation solutions. The Estonian government has e-residency, a “new digital nation” for online businesses to access EU financial and legal institutions. Even authoritarian regimes such as the United Arab Emirates are making changes and offering tax advantages to attract investors and entrepreneurs.

Digital nomads can avoid many taxes outright. In the Americas alone, Costa Rica, Guatemala, Panama, and Paraguay have no income tax on foreign earnings. The Bahamas and a handful of other Caribbean islands have no income tax at all. You can enjoy such benefits by simply residing in these jurisdictions for a portion of each year, and at least 10 nations allow you to garner citizenship simply through investment.

U.S. citizens face the complication of the Internal Revenue Service trying to tax them wherever they go, but even the land of the free is feeling the pinch. Despite a convoluted process, including an exit tax, the number of people renouncing citizenship has burgeoned in recent years. That includes high-profile cases such as Tina Turner, now in Switzerland, and Eduardo Saverin, the billionaire Facebook co-founder now in Singapore.

The 2012 Saverin case was revealing because politicos quickly resorted to name calling. Rather than offer a better deal—as President Donald Trump has done with companies—incumbents such as Chuck Schumer (D-N.Y.) and Bob Casey (D-Pa.) called Saverin a traitor and even sought to tax him more retroactively. This approach reinforced Saverin’s conviction that he was right to protect his wealth elsewhere.

In “The Social Singularity“, Max Borders wrote that “cryptocurrency and income tax cannot coexist.” He is right: Aside from a few high-profile cases, the IRS has struggled, and largely failed, to tax gains on bitcoin and countless altcoins. Compliance complexity and IRS inability to evolve have led to mass non-reporting.

A similar showdown is occurring with the peer-to-peer economy. As more people garner compensation without conventional salaries, they are not subject to direct withholding by conventional employers. A pivotal ingredient for wealth redistribution, tax on labor, is becoming harder to enforce.

Even when cities such as Austin, Texas, ban Uber and Lyft, rogue apps and online communities fill the void and take their place. These agorists, who opt out of cartelized taxi services, embarrass inefficient and ineffective police who crack down on people for merely selling a ride.

Still in their infancy, cryptocurrencies are here to stay—accepted by 14,000 vendors worldwide, up from 7,000 in 2016. A dozen cryptocurrencies have market capitalizations in excess of $1 billion, and 792 have more than $1 million. Many of these are so-called “rubbishcoins” in the making and will disappear. However, the array is a testament to innovation and dynamism. The designers are addressing the major shortcomings of bitcoin: price stability and costly transactions.

Further, many of these new cryptocurrencies seek to replicate the anonymity of cash, notably monero and dash. This “electronic cash,” as described by Jerry Brito of the Coin Center, ought to be celebrated. It is a “fundamental tool for individual privacy and autonomy”; it checks both government overreach and the surveillance economy.

These private currencies are just the start of the disruption and creative destruction taking place in finance. Even the CFA Institute and many graduate schools have incorporated distributed ledgers—popularized as “blockchains”—into their curriculums. The dreamers pushing the frontiers, such as cybersecurity expert Juraj Bednár of the Institute for Cryptoanarchy, are building their crypto utopia or parallel economy outside legacy institutions.

Those who criticize fintech decentralization allege it dislodges regulators and state social services. People can bypass the bureaucracy and demonstrate their case to willing donors through crowdfunding. Likewise, purveyors of new entrepreneurial endeavors can incorporate in financial havens and access major capital from Canada and the United States, without burdensome barriers to entry.

The critics are spot on. Fintech advances are rendering the welfare state obsolete, but only because superior options are peacefully taking its place. Defenders of the status quo are lashing out with prohibitions and outlandish punishments, much like the taxi-cartel gangsters that harm Uber drivers and their cars. However, there will only be temporary setbacks, as the long-term trend is clear: meritocratic, competitive governments and laissez-faire economies that serve constituents, rather than the other way around.

Fergus Hodgson
March 22, 2019
Previous
La solución a la informalidad en América Latina requiere un nuevo paradigma
Next
What AMLO Bodes for Mexico
You might also like
One of the following
April 14, 2022