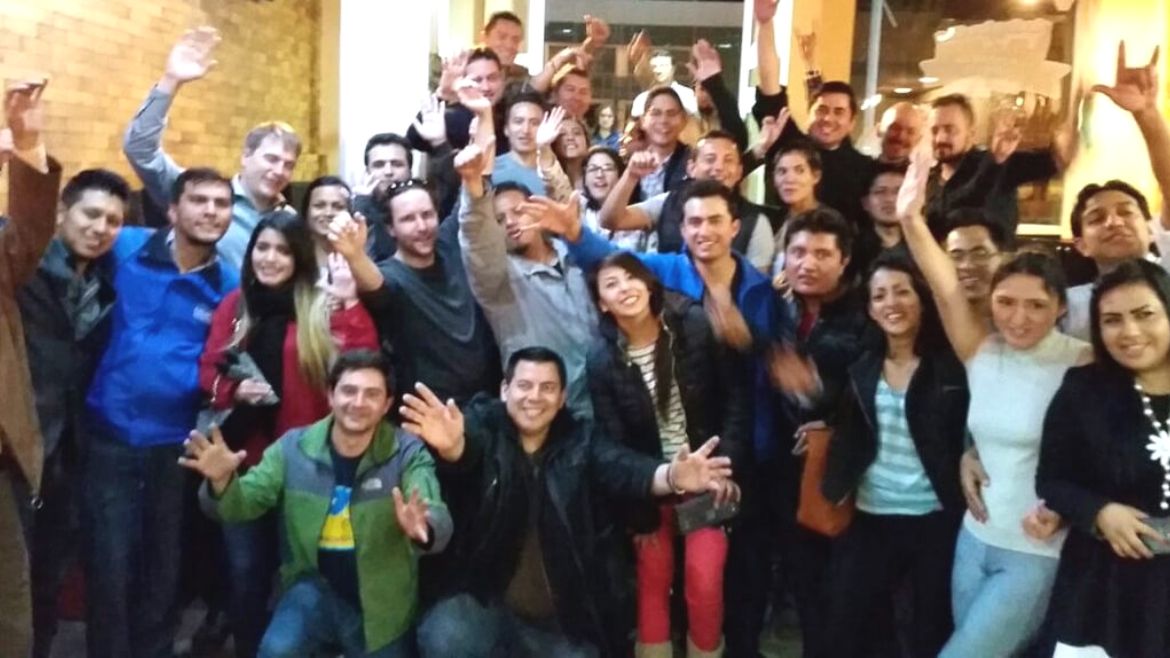 Ecuador is one of the countries where bitcoin is illegal. The prohibition, however, does not ban digital currency outright, since the Rafael Correa administration created its own state-run digital currency (dinero electrónico), pegged one to one with the US dollar. Further, Ecuadorian officials have neglected to punish defiant bitcoin use.

The ban on decentralized digital currencies is, more precisely, a monopoly privilege: the Ecuadorian state has the exclusive power to put its own digital money into circulation via the Central Bank. This has been law since the Monetary and Financial Organic Code came into force in September 2014, although the new system has garnered plenty of criticism, and adoption from banks and customers has been limited at best.

The liquid assets of the Ecuadorian Central Bank are supposed to provide backing for the release of the national electronic money. However, the executive branch owes $5.8 billion to the institution, as it has relied on the bank for emergency funding. This fact places in doubt the capacity of the Central Bank to guarantee redemption of the electronic money in dollars.

On May 18, 2017, President-Elect Lenin Moreno and banking representatives held a roundtable to continue and refine the regulations about the electronic money. The financial sector reported several concerns, and they want to see the new head of state deal with these issues responsibly.

In the meantime, the electronic money that circulates through the digital platform, efectivo.ec, has not gained enough popularity. Potential users struggle to trust its operating and backing system and how it fits into the traditional market.

However, this panorama has not halted the utilization of bitcoin in Ecuador, and multiple buyers and sellers list themselves on LocalBitcoins.com. A small number of businesses have also taken the risk of establishing bitcoin as an alternative for payment. The national taxation and invoicing system does not integrate these transactions, but they remain an available option.

Since decentralized currencies are digital systems, state control of buying and selling is not absolute. One can still acquire them through PayPal, like any other online purchase, or exchange them for dollars in cash. Therefore, even if the law only allows the flow of the electronic money backed by the Central Bank, people are using and buying bitcoin increasingly often. There is still an operational drawback, outside the formal banks, so people who have bitcoin tend to use it for foreign rather than domestic transactions.

The financial industry, in particular, is watching closely to see what will happen to the state’s electronic money after Moreno takes office on May 24, 2017. Regardless of whether he continues the prohibition, though, bitcoin and other digital currencies have challenged the system and are paving the way for further utilization in the country.

Guest Author
May 24, 2017
Previous
‘Silenced’ Identifies the Greatest Threat to Free Speech
Next
La prohibición no detiene al bitcoin en Ecuador
You might also like
One of the following
April 14, 2022