What Latin American Unicorns Have in Common 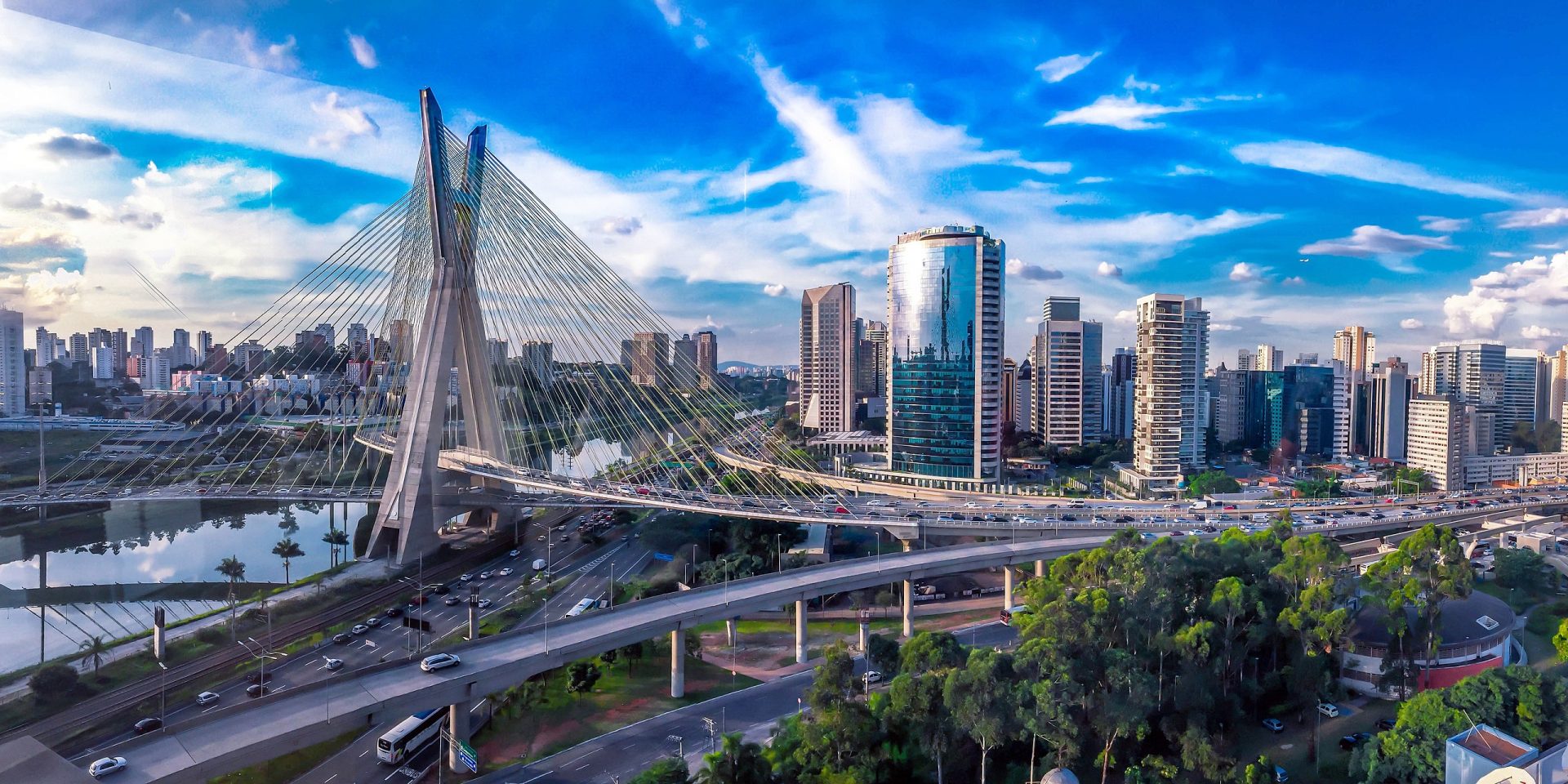 What Latin American Unicorns Have in Common

It took a while, but Latin America got there: the region now has a solid cohort of around 30 unicorns—privately held startups that have reached a $1 billion valuation. If one expands the category to include publicly listed ones, the list grows even larger.

Although common in other regions, tech-startup culture has struggled to take root in Latin America. Entrepreneurs have to deal with an antiquated business mentality and burdensome legal, fundraising, banking, and e-commerce regulations. “Move fast, break things” is just not a popular motto around here.

What does characterize Latin American unicorns, then? Where are they located? Who do they serve? To start exploring these companies, here are four facts investors should keep in mind.

Unicorns have traditionally relied on tech products and services, such as phone apps, to drive their expansion, and Latin American ones are no exception. More than half of them provide financial services or marketplaces, a testament to the region’s unbanked and underbanked population.

At the very top of the list is Brazil’s neobank Nubank, which offers zero-maintenance-fee bank accounts and services. It recently went public with almost $50 billion in valuation, putting it close to Itau, the largest private-sector bank in all Latin America.

In Argentina, Ualá offers customers prepaid cards and options to escape chronic inflation with its own brokerage and investment vehicles.

Many other unicorns focus on e-commerce. Kavak, Mexico’s most valuable startup, has created a platform to sell and finance used cars.

Rappi, initially just an app to order food like PedidosYa (acquired by DeliveryHero), has expanded to on-demand delivery of just about anything, plus its own marketplace, travel packages, debit card, and entertainment branch.

Down the list, Brazil’s Descomplica is an edtech venture: it prepares students for university entrance exams, tutors struggling college students, and trains professionals in new skills.

An interesting outlier is NotCo, a Chilean company providing plant-based alternatives to meat that has become a supplier of Mostaza, one of Argentina’s largest fast-food chains, and of Burger King in Chile and Paraguay.

Most Hail from Brazil

Brazil is the largest and most populous Latin American country, with roughly the same size as mainland United States and over 210 million residents. Plus, it is the world’s twelfth-largest economy. Its entrepreneurial leadership in amassing almost two-thirds of unicorns is thus no surprise.

Startups concentrate in Sao Paulo, the country’s financial center and home to the Brazilian stock exchange, the region’s largest. It is common for global companies to use Sao Paulo as a springboard before jumping into neighboring countries. Other Brazilian startup hubs include Rio de Janeiro, Belo Horizonte, and Florianópolis.

They Plan to Expand Internationally

Most Brazilian unicorns do not need to look beyond the country’s borders; the domestic market is large enough to rival the rest of Latin American countries put together.

Nevertheless, Nubank has been so successful that it has branched out to Mexico and Colombia, where the founder and CEO David Vélez was born. The challenger bank now boasts 40 million customers, and its expansion is just getting started.

Latin American unicorns have realized they must go regional to succeed. Kavak, for instance, despite having access to the large Mexican market, has branched out to Brazil and Argentina.

Rappi is perhaps the most salient of this orientation with a presence in over 250 cities in nine countries: Colombia, Mexico, Costa Rica, Peru, Ecuador, Chile, Argentina, Uruguay, and Brazil.

From tiny Uruguay, dLocal manages payments for companies not only across Latin America but in Africa and East Asia as well.

Their Eyes Are Set on Foreign Capital

Startup founders have had to go elsewhere to find venture capitalists and institutional investors willing to accept the risks. Even those that eventually go public are listed on US stock exchanges, not Latin American ones.

One of the first unicorns, Mercado Libre—Latin America’s most popular e-commerce platform—went public on the NASDAQ back in 2007. The strategy paid off; it is now one of the most valuable companies in the entire region.

2021 was the year venture capital took off in Latin America. According to Pitchbook, startups raised $14.8 billion across the region, more than the six previous years combined.

@Nubank and @kavakmx are among the top Latin American #startups to raise venture capital in 2021. pic.twitter.com/Ml5TSm1dmT

Descomplica closed a historic investment round in early 2021 from the likes of SoftBank and Mark Zuckerberg.

With venture capitalists doubling down on their investment, 2022 looks like a bright year for the region’s top startups.

January 21, 2022
Previous
What Works Better than Checkbook Diplomacy in LatAm
Next
The Great Reopening Favors South America
You might also like
One of the following
March 8, 2022