A Seed of Hope in Maze of Red Tape 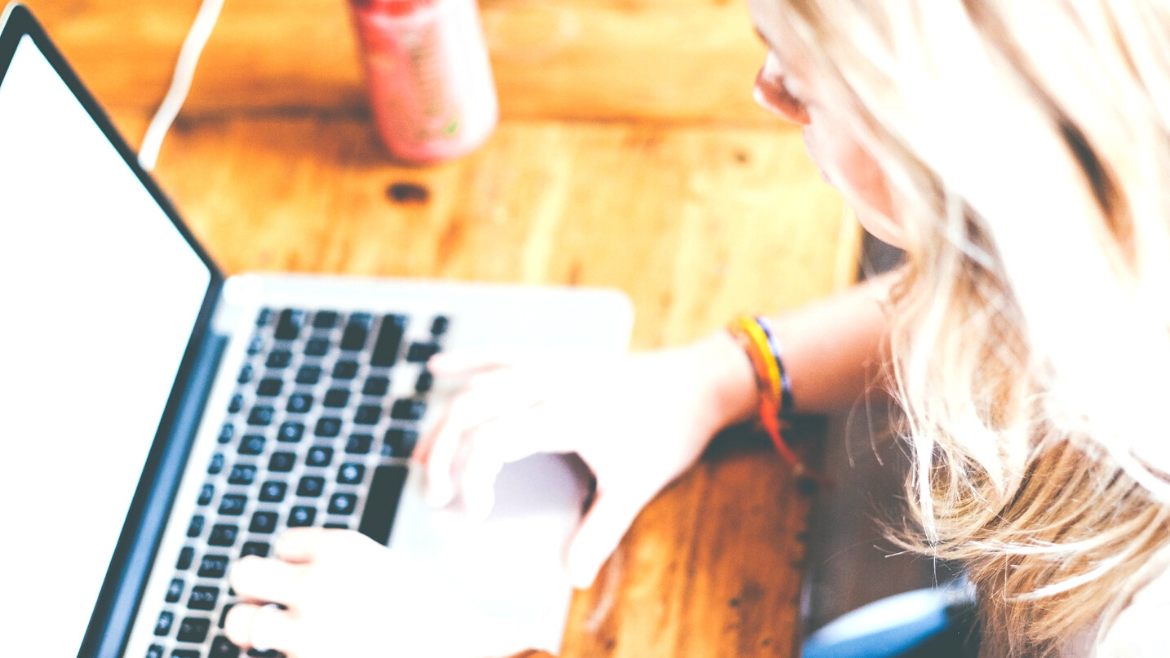 Despite Latin America’s legendary burdensome regulations, the first neobank in the region also emerged in 2013. (Canva)

Despite economic woes, Brazil has emerged as an unlikely global leader in the next generation of banks. It is home to the largest digital-only bank in the world, Nubank, which boasts 20 million customers and has expanded to Colombia, Mexico, and Argentina.

Visionary financial regulations in the early 2010s have been stimulating the fintech industry’s development in a highly competitive market that caters to 45 million residents without a bank account.
.

What are neobanks and how do they fit in Brazil’s financial sector?

Neobanks are a new generation of lean institutions with banking licenses that operate exclusively online and offer streamlined, low-cost services. By leveraging cutting-edge technology such as artificial intelligence, they offer tailored finances and better user experiences.

They differ from other fintech companies in that they are legally able to operate as banks and not just intermediaries between them and customers, such as PayPal or Venmo.

Neobanks made their appearance seven years ago in Europe, where entrepreneurs took advantage of lower requirements to start banks. The German firm N26 emerged in 2013, and Atom, based in the United Kingdom, began operating in 2014.

Despite Latin America’s legendary bureaucracy and burdensome regulations, the first neobank in the region also emerged in 2013. The Sao Paulo-based Nubank was born as a hassle-free alternative in a country where the four largest banks controlled 80 percent of deposits and almost 40 percent of the population did not have a bank account. Other neobanks in the region include Albo (Mexico), Ualá (Argentina), and Nequi (Colombia).

Neobanking has thrived in Brazil’s tech-savvy culture thanks to ubiquitous phones and ultra-low costs. Nubank, for example, offers an international credit card and digital savings account with no maintenance or annuity fees. Internet access reached 70 percent of the population in 2019 and continues to grow.

Neobanks provide faster and more personalized services than traditional banks by doing without physical branches and investing in digital channels, customer support, and data mining. However, the range of services available through neobanks is limited to retail payments, transfers, and some credit lines for individuals.

Open banking, a regulatory environment whereby banks share clients’ financial data with third parties to provide more specialized services, is the next frontier. Although 73 percent of Brazilians surveyed by Ernst & Young Americas in 2019 were comfortable with using a digital-only bank, barely half said they felt safe with open banking.

2019. The central bank kicked off the open-banking process and released a draft text for public consultation in November. The proposal seeks to open up financial institutions’ customer data and banking services to third-party providers through shared software. In October, the central bank sent Congress a bill to allow firms and qualifying individuals to open dollar-denominated bank accounts, which are currently forbidden for most Brazilians outside the remittance and tourism industries.If approved, the bill will lower international trading costs and red tape for merchants and individuals. However, the bill remains stalled in Congress, which can take up to two years to vote on the matter.

2020. After the banking and payment-processing industry submitted comments on the open-banking bill, the central bank announced implementation will start in November.Due to the planned gradual approach—in which financial institutions open up products, services, and customer information to other financial actors—the central bank expects full implementation to extend until October 2021.
.

How many neobanks are there in Brazil?

There are nine legally recognized neobanks in Brazil. In most cases, they started as digital branches of traditional financial institutions with banking permits of their own. Many have participated in successful rounds of capital raising.

Why has Nubank climbed to the top of the world among its kind?

With a $10 billion market valuation, Nubank is the world’s highest-valued neobank. Further, it is the sixth-largest financial institution in Brazil and has the most-downloaded phone app.

Although millennials have been its early adopters, Nubank now serves a broader public.

Another reason for Nubank’s success is the network effect stemming from its sizable customer base, economies of scale, and aggressive initial expansion.

In June 2020, Neobank announced an alliance with WhatsApp—the country’s most popular messaging service—to offer in-app payments. Brazil’s central bank, however, ordered the company not to roll out the service, which is pending regulatory review.

Previous
The Latin American Integrated Market (MILA): A Misnomer?
Next
How Petrostate Guyana Got Caught in the Cross Hairs

Paz Gómez
September 9, 2020
Previous
The Latin American Integrated Market (MILA): A Misnomer?
Next
How Petrostate Guyana Got Caught in the Cross Hairs
You might also like
One of the following
April 14, 2022