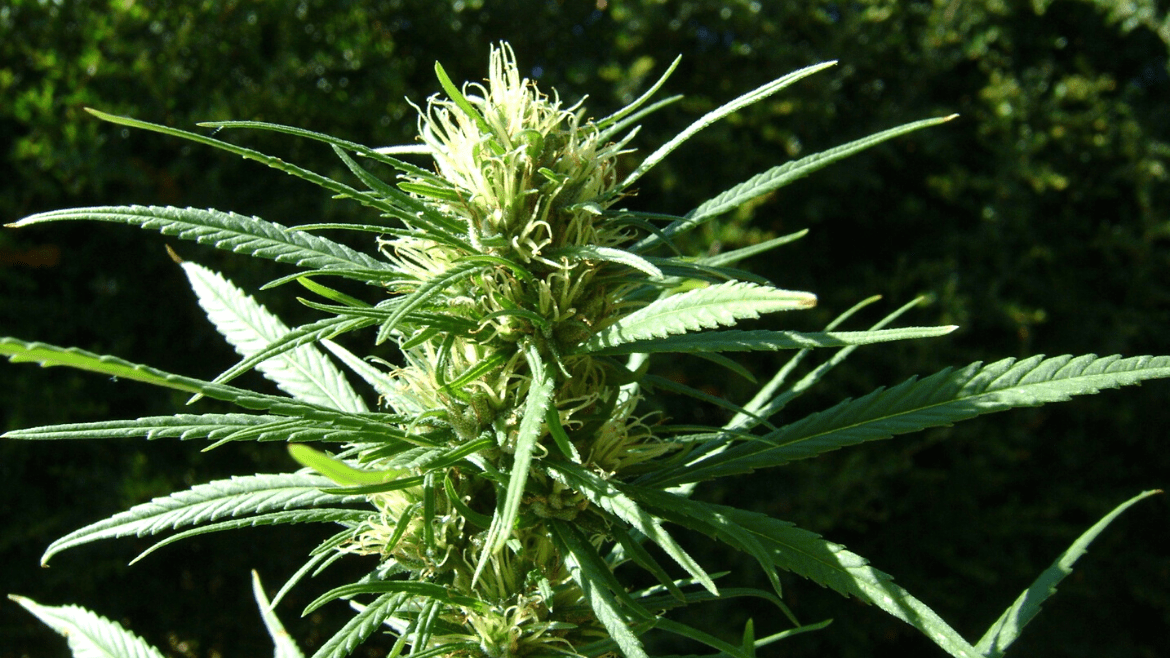 Producing a gram of cannabis in Colombia costs approximately $0.05 compared to $1.5 in North America. (Seed Finder)

Five years have passed since Colombia jumped on the medical-cannabis bandwagon and joined the 20-plus countries that have incentivized its production and commerce.

Despite boasting a pioneer legal framework, a privileged location with excellent weather, and expertise in exporting commodities, Colombia has yet to exploit its full potential and become a key player in the global medical-cannabis industry.

The Legal Status of Medical Cannabis in Colombia

Although it timidly issued medical-cannabis licenses in 2015 to Colombian and Canadian companies, in 2016 the Colombian government passed a law expanding the cultivation, transformation, import/export, and scientific research of medical cannabis. It was not until 2017, however, that entrepreneurs could begin applying for licenses to grow cannabis and transform it into derivatives such as oils, fabrics, dietary supplements, pet food, and skin products.

Although Uruguay was a world pioneer in legalizing cannabis both for medicinal and recreational purposes, Colombia’s regulatory framework is the most comprehensive for entrepreneurship in Latin America. So far, it has drawn over $500 million in foreign investment.

The 2016 law sought to make small and medium growers (those with up to 1.23 acres) key players in the industry. They are eligible for government assistance, and derivatives manufacturers are required by law to buy at least 10 percent of raw cannabis material from the existing 4,000 registered producers. In addition, hundreds of entrepreneurs and firms have emerged to market new products and expand distribution in Colombia and abroad.

The next challenge for Colombia’s legalization experiment is to provide the global pharmaceutical industry with a stable and reliable supply of cannabis flowers. The current law allows companies to export derivative and finished products only, not raw material, the most lucrative slice of the business, leaving producers with their hands tied vis-à-vis willing international customers.

Despite repeated requests from cannabis producers and consumers, the Colombian government argues allowing flower exports would require more controls to prevent the diversion to recreational use, which remains illegal.

How to Become a Medical-Marijuana Producer

Both Colombians and foreigners with a valid visa can apply for a government license to grow marijuana for medicinal or research purposes and to manufacture derivatives. The latter, however, requires incorporating a local company.

Applicants must secure a license depending on their purpose and on the crop’s psychoactivity—whether the THC concentration is over or below 1 percent on a dry-weight basis. Furthermore, growers of psychoactive cannabis must apply for an annual production quota.

General requirements for licenses include proof of income, description of equipment, type of seeds and cultivation plan, real-estate registry of the cultivation land, and documentation for scientific research projects.

There are four types of licenses, and two government entities oversee the application process:

The licenses are nontransferable, remain valid for five years, and can be paid in annual installments. Applicants seeking to both grow cannabis and manufacture products must first apply to the psychoactive license and then to the derivatives one.

What Are the Sizes of Domestic and International Markets?

Colombia has long been a top cannabis producer thanks to low production costs and fitting weather for reliable, year-round quality crops. Producing a gram of cannabis in Colombia costs approximately $0.05 compared to $1.5 in North America, and a greenhouse can set one back $100,000-$200,000 in Colombia versus $1.5 million in North America.

Grand View Research has estimated that medical marijuana will be a $146 billion industry by 2025. As more countries join the legalization wave, awareness of the benefits of medical cannabis will go mainstream. BDS Analytics has projected that legal cannabis spending across the globe would grow 26 percent by 2022 as the variety of medical and industrial applications keeps expanding.

As for the economic benefits to Colombia, the Justice Ministry has estimated medical cannabis could add up to 0.5 percent to the country’s GDP and spur thousands of jobs. According to a study from Rosario University, the industry could grow to $1 billion in the short term and $4.3 billion in the long term. In addition, Colombia has the potential to become a preferred medical-tourism destination.

Nevertheless, in 2020 Colombian cannabis exports amounted to just $5 million, largely to the United States. Natural juices and extracts were the most demanded product, followed by cosmetics and medical and chemical compounds. Although this figure meant a 1,600 percent growth compared with 2019, it still falls short of optimistic projections in the aftermath of legalization.

Which Legal and Financial Barriers Remain?

Colombia needs a more flexible and efficient regulatory framework that allows servicing the domestic and international markets. Major bottlenecks are excessive delays in obtaining permits and psychoactive-crop quotas and the current ban on exports of cannabis flowers for commercial purposes. Despite hundreds of millions of dollars in foreign investment, firms are nowhere near recouping their investments, and patients in need of dry flowers resort to illegal vendors.

In a January 2021 public letter, the Colombian Association of Cannabis Industries (Asocolcanna) and advocacy groups urged President Iván Duque to modify a 2017 decree to allow the export of dry flowers. Rodrigo Ardila, president of Asocolcanna, remarked that dry flowers make up more than half of the international cannabis trade, and warned that Colombia is lagging behind other countries without that impediment.

Justice Minister Wilson Ruiz has argued that while he understands the benefits of exporting dry flowers, it might end up siphoning off raw material for derivative products and create new monitoring challenges. Nevertheless, the Health Ministry has published a draft, now under review, of a decree allowing dry-flower exports.

Another roadblock is finance. Due to the ongoing stigma regarding cannabis in Colombia, private banks often refuse to deal with related businesses. A state-run bank has taken upon itself to open savings accounts and facilitate loans to companies in the industry.

For Nicolás Lloreda, former Colombian ambassador to Canada, the medical-cannabis industry has flopped and investments are fizzling. He cites as reasons the lack of diplomatic efforts to secure export markets and counteract protectionist measures in countries that legalized cultivation. Furthermore, unlike most US states and Canada, Colombia only allows the medical prescription of pharmaceuticals, not the flower, thus crippling its own domestic market.

The legalization of recreational cannabis, which could boost domestic demand, seems distant. Congressman Juan Fernando Reyes of the Liberal Party has vowed to fight for full legalization this year, although a similar bill failed to pass Congress in November 2020.

Alejandra Londoño &
May 6, 2021
Previous
The Price of Panama’s Banking Secrecy
Next
How Free Trade Zones Built Panama
You might also like
One of the following
April 14, 2022

All stories by:Alejandra Londoño &
Login to Econ Americas LLC
Reset Password
Enter the username or e-mail you used in your profile. A password reset link will be sent to you by email.
Share via
Facebook
Twitter
LinkedIn
Mix
Email
Print
Copy Link
Powered by Social Snap
Copy link
CopyCopied
Powered by Social Snap