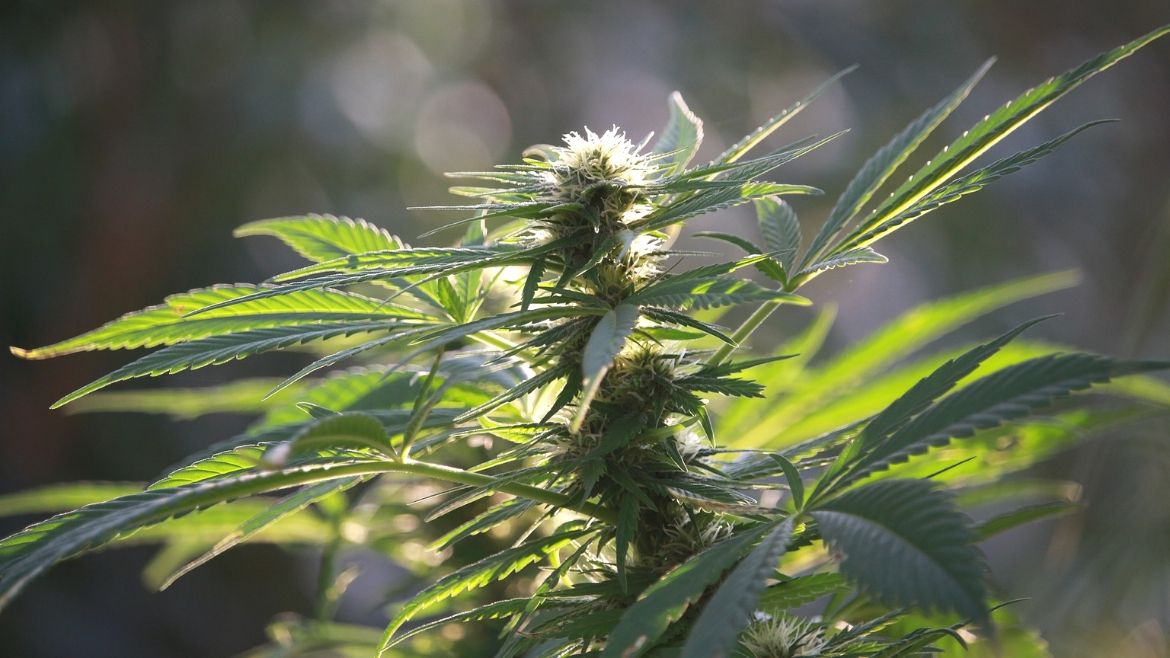 In Colombia, 21 companies are licensed to grow cannabis for medical purposes. (pixundfertig)

Colombia’s illegal drug trade and her government’s long, bloody war to stop it has captured the world’s imagination through films and TV shows.

What has been rarely under the spotlight is the country’s U-turn regarding cannabis in recent years. In 2015, the Colombian government legalized it for medical and scientific purposes, publicly supporting its research, production, and sale.

This move has led to great expectations for the cannabis industry since, with companies lining up for permits and unveiling investment plans in the millions of US dollars.

This year alone, Colombia will produce 40.5 tons of cannabis for medicinal and research purposes, local officials told the International Narcotics Control Board (INCB), “an independent and quasi-judicial monitoring body for the implementation of the United Nations international drug control conventions.”

Countries that have legalized cannabis or other drugs and expect to engage in commerce or use it in scientific experiments must report to the INCB the estimated demand for the following year. They also must specify how much of it they expect to be consumed domestically and how much will be exported, detailing the foreign companies that are interested in purchasing the products.

In Colombia, 21 companies have already received permits to grow, manufacture, and sell medical-marijuana products. Khiron Life Sciences Corp, Cannavida, PharmaCielo Colombia, Cannabis Medical Group, Medcan are among them. Some of those companies are backed by foreign investors from the United States, Mexico, Israel, and Canada, which is the main destination of marijuana products.

Investment plans range in the tens of millions. Cannavida for example, will devote $20 million for purchasing land, adequate facilities, and production. PharmaCielo estimates a $22 million investment, and Khiron is expecting to get $5 million from new investors.

The cannabis industry in Colombia is growing fast and has attracted so many investors because it offers great advantages: ideal land for cultivation (in Cauca, Nariño, Antioquía, Tolima, and Santander), diversity of both native breeds (like Santa Marta Golden, Mangobiche, Corinteñas) and foreign ones (Critical 47, Green Cheese, and Matarou Blue CBD, for example). Not to mention that production is much cheaper: in Canada it costs $3 to extract one gram of cannabinol —in Colombia, just $0.35.

Also, some of Colombia’s top higher-education institutions like the National University and the University of Valle are taking steps to educate people on the potential of cannabis. They are offering courses on the scientific research around health benefits and other practical uses of cannabis.

ExpoMedeWeed is Colombia’s largest international Cannabis fair, held annually in the city of Medellín. Doctors, producers, and chemical engineers from Colombia and abroad share their experience during the three-day event.

A main worry for investors is staying within the law and following the UN trade rules. Colombia’s very detailed legal framework for cultivation, manufacturing, sales, and export puts those concerns at ease.

The legalization of cannabis for research and health purposes started at the end of 2015, when the government signed the decree 2.467 that regulated some production practices. The process formally ended last year in August, when it introduced the final five decrees that determine safety and quality rules, establish four kinds of licenses, grant benefits for small and medium-sized producers, and set technical requirements and fees for growing and turning the plant into medicinal, physiotherapeutic, and homeopathic products.

Growing cannabis for personal use, including recreational, is also legal in Colombia. No permit is needed to have up to 20 plants at home, according to the Health Ministry’s decree 613 from April 2017. You just can’t sell them.

Projections for the cannabis industry oscillate widely among economic publications or ones that specialize on cannabis, but they all share a positive outlook. A Forbes report based on a study by New Frontier Data, for instance, says that “medical marijuana sales are projected to grow from $4.7 billion in 2016 to $13.3 billion in 2020” in United States. Those are impressive figures —especially considering that marijuana is still illegal under federal law.

More countries like Colombia are eyeing legalization as a way to get a piece of that market.

But the benefits of legalizing medical and even recreational cannabis are not only economic. Resources previously devoted to investigate, prosecute, and punish harmless consumers are freed up. More importantly, it helps people with epileptic seizures, multiple sclerosis and arthritis, anxiety, Parkinson’s disease, nausea from chemotherapy, and other conditions we are only starting to understand, who are in desperate need of relief.

Guest Author
February 15, 2018
Previous
Why Unpaid Internships Make Sense
Next
The One Book Latin American Reformers Need to Read
You might also like
One of the following
April 14, 2022