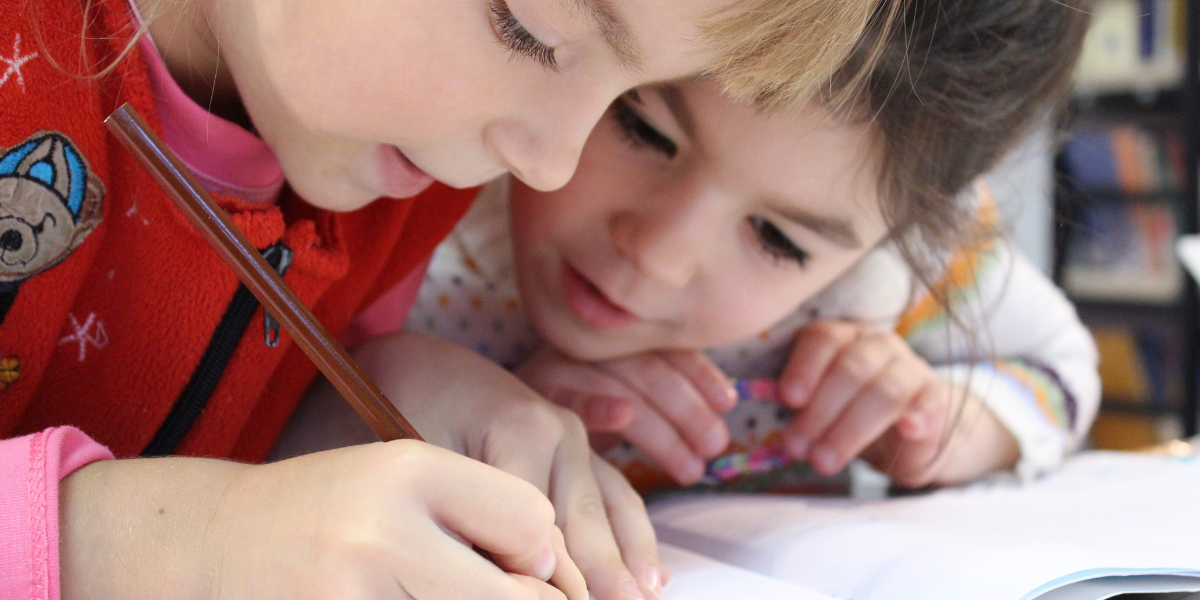 The state of private education in Ecuador demonstrates the urgency of reinforcing basic economic lessons. As a new school year was set to begin in September, parents demanded that the government “do something” about high tuition prices.

In response, President Lenín Moreno announced price controls on August 27: all tuition costs and registration fees in private schools were thereby frozen, overruling a previous authorization by the Education Ministry of a 10 percent increase.

While the presidential decree means short-term financial relief for many families struggling in Ecuador’s faltering economy, it will inevitably come at the expense of educational quality and innovation in the long term.

There is a reason why around 30 percent of Ecuadorian households prefer private education. As taxpayers, they all have access to public schools, yet they prioritize quality.

When private schools operate in a free and competitive environment, they constantly improve their services, teaching methods, and infrastructure to attract clients. Public schools, instead, must follow bureaucratic mandates that discourage experimentation.

Just as with sports facilities and extracurricular activities, tuition is one element that clients must weigh against available options. Parents have the last word on whether the services of a particular institution are worth the price tag.

Price controls, on the other hand, are populist band-aid solutions that discourage differentiation and pave the way for more government intervention down the road. Indeed, some schools have rejected Moreno’s arbitrary imposition on top of the burdensome regulations that already suffocate education entrepreneurs.

Ecuadorian private schools argue they are nonprofit organizations by law and that annual tuition increases allow them to reinvest. Further, their operating budgets for this year only contemplated the new tuition prices the Education Ministry had already greenlighted.

A private school I am familiar with planned several upgrades for this year. Now students can learn robotics and delve deeper into STEM subjects. Most classes will be in English. Further, the institution enrolled in regional themed-project contests where students develop the skills and talents needed to thrive in this digital economy. This school’s tuition cost is below the average in the capital city, and Moreno’s decree is critically undermining its viability.

The government should not be in the business of determining how much is too much to pay for private schooling. A much more sensible approach is to have a free market in education with financial aid for struggling families.

Unfortunately, that is not the case in Ecuador. A rigid regulatory framework has stifled private education for more than a decade. The policies enacted by the previous administration of Rafael Correa have turned teachers’ dream of educating children into a red-tape nightmare.

The socialist Correa regime’s attempt to improve quality boiled down to standardized programs in public schools and increasing requirements for the private sector. The outcome was disappointing in both cases.

For elementary and secondary education, the government classified private schools according to the quality and size of facilities, number of students and teachers, and other metrics. Each category allowed schools to set their tuition only within a certain price range; the result was that many educators faced the hard choice of lowering prices or shutting down.

The Ecuadorian government further fueled regulatory uncertainty by constantly changing rules and conjuring up new ones. With the excuse that families were victims and schools only sought the bottom line, it also imposed restrictions on the provision of additional services and the suspension of students whose parents owed tuition payments.

Sanctions against institutions for noncompliance or violations were so excessive that hundreds of private schools throughout the country had to close. Only in Guayaquil, the most populated and prosperous city, almost 1,000 schools closed from 2010 to 2017. Most of them were small and cheap.

The best way a government can ensure quality in private education is by letting schools experiment under clear basic rules and low barriers to entry. Every family has a say in that market by acquiring a school’s services or not. This creates a natural regulation that gradually weeds out bad-quality institutions.

Freezing tuition prices is the continuation of the socialist top-down measures that aim to take over private education. What they fail to see is those types of policies are precisely the ones responsible for the decline of private schooling in Ecuador.

Even worse, Moreno’s decree will negatively affect the students it claims to protect. Now schoolchidren will have fewer opportunities, and educators fewer resources to innovate and bring new ideas and tools into the classroom.

Paz Gómez
September 13, 2019
Previous
Brazil’s Pension Reform: A Herculean Task
Next
Chile Aims to Become Regional Financial Hub
You might also like
One of the following
April 14, 2022