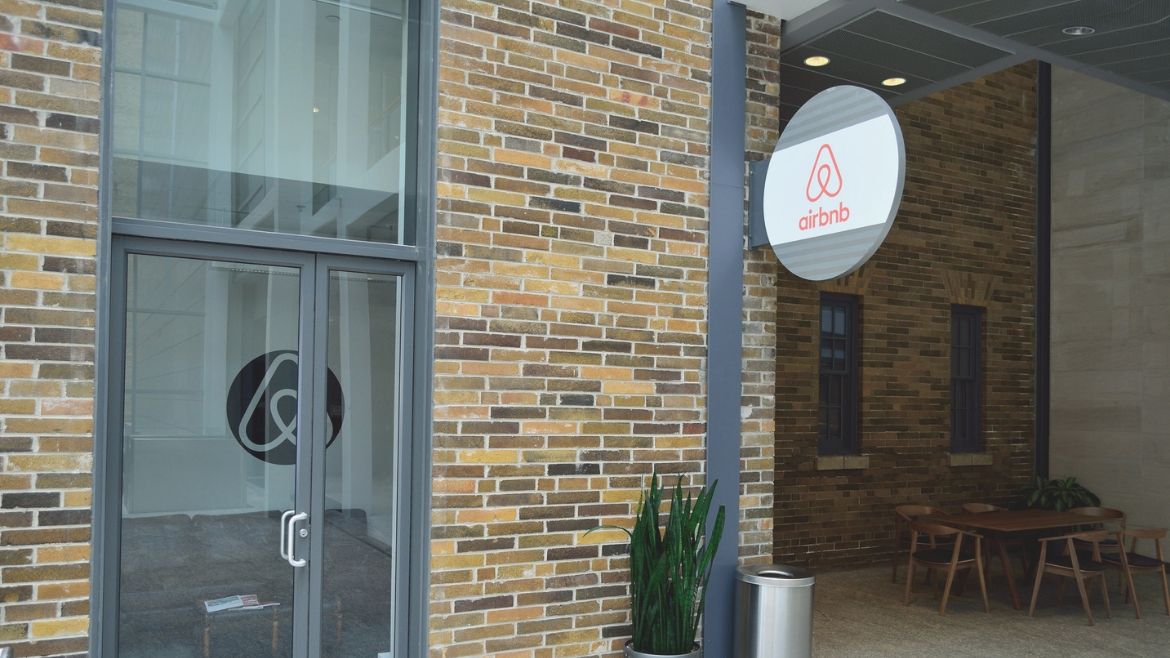 You can tell how corrupt a city is by how vehemently it cracks down on the sharing economy,” said María Marty.

The most ingenious arbiter of resource allocation is under attack around the globe: market pricing. In the cross hairs stands the peer-to-peer economy, which circumvents price controls, favoritism, and central planning.

The intermediary platforms—Airbnb, Uber, Kickstarter, Turo, etc.—have enabled a flowering of mutually beneficial exchange. The beauty of these decentralized networks is surpassed only by the economic value they bring to users.

The success of these intermediaries lies in their capacity to send out price signals and allow the invisible hand of the free market to work. Where there is pent-up supply or demand, these applications make that known. The harmonious response is for new participants to enter the market, either as providers or consumers, and for untapped resources to be utilized.

The enemies of peer-to-peer platforms, therefore, are the enemies of the free market and innovation. These Luddites either do not understand the economic benefits or profit artificially from the status quo. As Mariá Marty, the executive director of the Foundation for Intellectual Responsibility once quipped, “You can tell how corrupt a city is by how vehemently it cracks down on the sharing economy.”

The Crime of Serving Customers

Municipal and state officials correctly sense that these platforms challenge and limit their power. For those motivated by power, therefore, even platforms that bear fruit must be stamped out.

In the case of Airbnb—which offers flexible accommodation options to 150 million users—this contrast of peaceful exchange versus top-down dictates has led to bizarre and rising crackdowns. In May, New York fined a couple $1.2 million and Asheville, North Carolina, fined a man $850,000 for serving Airbnb guests.

San Francisco is ground zero for this standoff, and the municipal government this month imposed a $2.3 million fine on two Airbnb hosts.

“The city spent two years investigating the couple,” reports United Press International. While San Francisco is one of the most ardent sanctuary cities in the nation, the City Attorney Dennis Herrera had the gall to tout the outcome and costly pursuit as a victory for the rule of law and an end to “unfair competition in the marketplace.”

The fact that this couple, Darren and Valerie Lee, were willing to go to great lengths to defy city mandates is a testament to the enormous demand for their accommodation. What the couple did was only a crime against protectionist regulations that patently are not in the interest of consumers.

The irony lost on the officials leading the crackdown is that they are their own worst enemy, as they fret over rising rental rates and a shortage of available accommodation.

Their observations are spot on: San Francisco is one of the nation’s most expensive cities for accommodation, along with Honolulu, Los Angeles, San Diego, and San José. This year’s International Housing Affordability Survey, published by Demographia and the Frontier Centre for Public Policy in Canada, showed San Francisco to be “severely unaffordable” and among the worst in the English-speaking world.

Not surprisingly, given the lack of affordable options, homelessness is a glaring problem in the city. Wendell Cox, a senior fellow at Canada’s Frontier Centre for Public Policy, points the finger at restrictive zoning and a constrained supply. Even the progressive Atlantic magazine has recognized the relationship between this beleaguered population, rising housing costs, and “zoning laws [that] have limited the construction of new housing units.”

Rather than deal with the pesky causes, though, San Francisco passed a new tax this month (Proposition C) “to fund housing and homelessness services.” In contrast, Airbnb has voluntarily committed $5 million of its own money to address homelessness in the city.

When demand exceeds supply, the price will rise to clear the market. High prices for rentals and homes send a crucial message: San Francisco needs more houses and apartments!

Insofar as any space not being utilized, Airbnb has responsive, market-driven prices that incentivize offering what is available. In other words, every last inch of available space can more easily be offered and put to use—a win for owners, visitors, and renters who cannot commit to or afford long-term contracts. For those struggling and willing to accept less pristine options, Airbnb can be 40 percent cheaper than conventional hotels.

If you read San Francisco’s Airbnb law, however, you could be forgiven for believing that prices and Airbnb are the enemy. For example, city rent controls must be obeyed or providers will be subject to fines of $1,000 per day. Furthermore, no one can rent on Airbnb for more than 90 days per year if he does not live on-site, while out-of-towners are banned entirely. Naturally, owners need to move to San Francisco to alleviate the housing shortage.

Airbnb is simply allowing people to do the best they can to meet market needs within a painfully constrained housing market. It is an important tool to ease the strain on availability and make San Francisco more accessible, and the profits generated via the platform make the case for both loosened housing regulations and more construction.

Those who campaign for affordable housing with the same number and style of units want to have their cake and eat it too. Though blocked by municipal governments, Airbnb has shown the demand for more options, and the platform simply reflects the wishes of users.

Previous
Brazil: Will the Wall Hold between Military and Politics?
Next
STEM Subjects Dogma Has Undermined Soft Skills

Fergus Hodgson
November 14, 2018
Previous
Brazil: Will the Wall Hold between Military and Politics?
Next
STEM Subjects Dogma Has Undermined Soft Skills
You might also like
One of the following
April 14, 2022