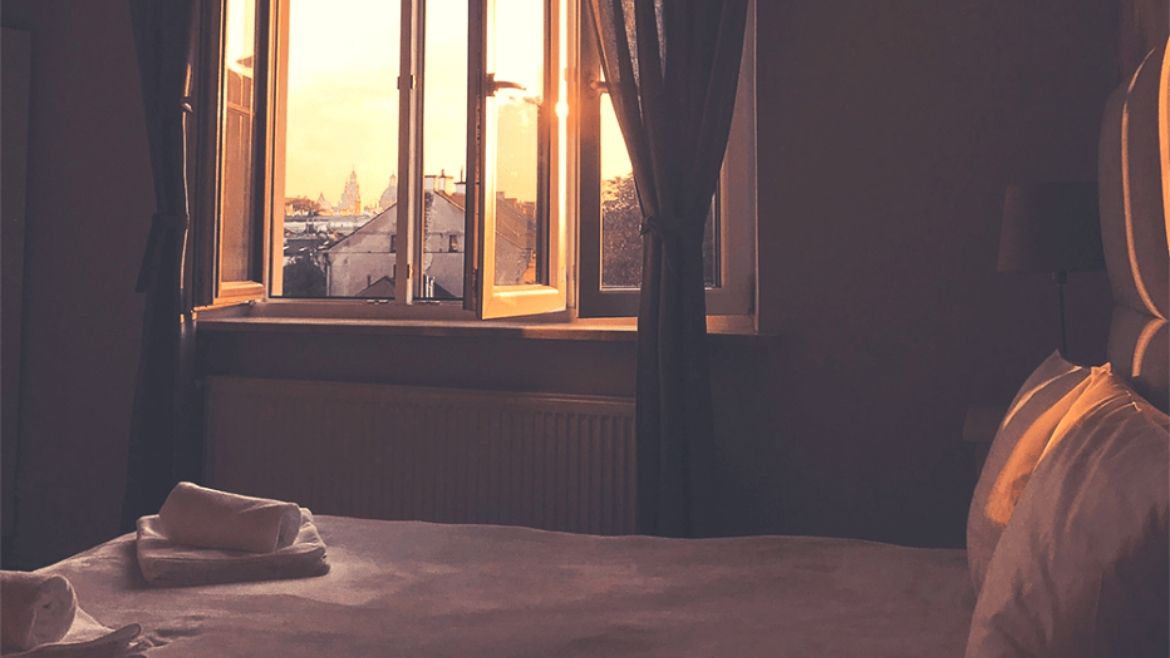 Buenos Aires Uber drivers ask passengers to ride upfront to avoid vigilante attacks – an Argentine judge has ruled Uber illegal and the country’s banks have cut off Uber’s access.  The city’s taxi cartel has shut down roads and brought violence and arson upon Uber drivers and vehicles. Yet, Uber has exploded in its popularity.

Argentina’s economic crisis has led more people to seek work as drivers, while citizenry with limited incomes seek affordable, convenient transport. Taxi drivers and their passengers have resorted to cash and foreign credit cards to bypass the country’s financial impediments. The senselessness of the Uber ban has also undermined the rule of law, reinforcing the Argentine view that laws are corrupt and made to be broken.

The moral of this sorry story: banning demand and supply doesn’t work. You can push trade into the black market, but economic ‘crimes’ with no third-party victim will thrive informally. In the case of cannabis, Canadians came to accept this, as codified in the 2018 nationwide legalization.

Peer-to-peer economy is resistant to prohibition. The intermediary is the digital platform —often offshore, connecting people and facilitating payments.

Water Off a Duck’s Back

In some of Canada’s major cities (including Montreal, Ottawa, Toronto, and Vancouver), municipal governments have passed laws to limit Airbnb that are de facto bans. Toronto, for example, has brought in new zoning, registration, and licensing, along with a $50 fee and a limit to one’s primary residence.  Encroaching on property rights, there can be no legal short-term renting of properties if the host doesn’t live there for the majority of the year.

Imagine how likely the layman is to understand or comply such bureaucracy. Guests and hosts ‘smell a rat’. The laws stem from busybody NIMBYs and profitable hotels who stand in the way of accessible accommodation.

Soaring housing prices and rents foment strong incentives to violate the rules in a Robin Hood fashion and offer accommodation for holiday travelers and workers on long-term contracts. Vancouver and Toronto, in particular in Canada, suffer from supply restraints that have driven housing costs to be among the most expensive in the world. Vancouver has the highest in the Anglosphere.

No surprise that limits on Airbnb rentals are largely unenforceable, driving sting operations and entrapment—both a waste of law-enforcement resources. The clients are not going to report hosts.

Nevertheless, New York City has been trying, though failing, to crack down for years.  One agency served 75,000 guests from 2015 to 2018, disguising itself behind multiple profiles. A glance on Airbnb for New York finds hundreds upon hundreds of available and economic rentals.

High-profile prosecutions can make an example of someone, but also disclose the money saved by renters, significant for long-term tenants. One New York owner group raked in  $21 million, so many property owners see dollar signs in their eyes and take the risk.

The Root of the Problem

There are some legitimate cases of concern with Airbnb stays, such as violated contract agreements. And, although a minority, some hosts play “out of sight, out of mind” when subleasing on Airbnb. In such cases, owners and their managers should express concerns directly with tenants.

Private firms, such as Sublet Spy, address the sublease challenge by offering owners surveillance and placing violators on a tenant blacklist. While there are ways to flag a listing as being in violation of rental terms, Airbnb appears to take a hands-off approach to resolving owner-renter disputes. However, a prevalence of contract violations suggests inflexible accommodation and housing markets.

So long as there are barriers to entry, particularly for residential development and hotel instruction, there will be a lucrative opportunity for arbitrage. Some owners will break Airbnb rules, but, as Daniel Guttentag of Ryerson University found (in a 2016 survey of stays), 95 percent of Airbnb guests were satisfied with their last stay – only 3% were unlikely to use the service in the next year.

While city officials struggle to enforce building and apartment rules, best being involved only for evictions, they can lessen the pressure for affordable accommodations. Facilitating increases in housing supply would help ending inflated rents and excess house prices.

NIMBYs are ‘swimming against the current’, resisting the wave of peer-to-peer platforms that facilitate a less structured way of life.  Many other peer-to-peer startups, such as HomeDine and JustPark, will join Airbnb to continue to disrupt urban logistics and lifestyle orthodoxies.

Fergus Hodgson
May 7, 2019
Previous
The Fate of Julian Assange
Next
IRS Silence on Cryptocurrencies Is Deafening
You might also like
One of the following
April 14, 2022