They Are No Longer the Only Game in Town 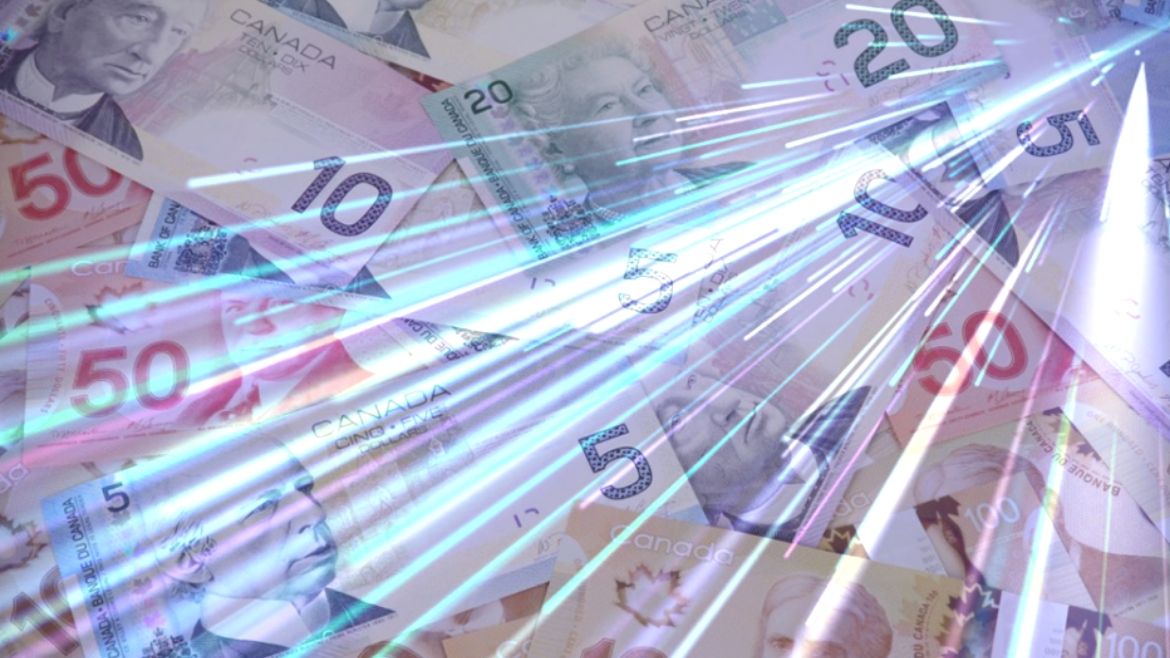 Central banks face a conundrum: for survival, they have little choice but to enter the digital-currency race. (FCPP)

Central bankers increasingly sense their obsolescence, and rightly so. The more people turn to private currencies and conduct transactions without intermediaries, the less bureaucrats control the economy. In February 2019, a 33-page Bank of Canada “Crypto Money” discussion paper unwittingly admitted the vulnerability.

The authors, James Chapman and Carolyn Wilkins, noted widespread adoption of cryptocurrencies as a means of payment would weaken domestic monetary policy: “because monetary policy transmission requires borrowing and other transactions in sovereign currency.” Competing currencies threaten “the central bank’s ability or willingness to provide services of lender of last resort.”

That wasn’t the only unwitting admission. The paper demonstrated the lens through which central bankers see themselves in an economy, at odds with the people they purport to serve. While constituents seek wealth preservation, privacy, autonomy, and convenience, central bankers prioritize seigniorage—the inflation tax—and tinkering with our buying patterns. Stuck in the Keynesian mindset and obscured behind economic jargon, they fret about using interest rates to incentivize us to borrow and spend more.

For those who would rather an unmanipulated economy, competition is good news, even if in the short run it only causes the Bank of Canada to tighten its belt. Business failures without deficit-driven bailouts or stimulus plans—which hinge upon central-bank credit—would also make for a more efficient, meritocratic economy.

According to the University of Cambridge Centre for Alternative Finance, the adoption of cryptocurrencies more than doubled in 2018, after quadrupling in 2017. The 2018 growth proceeded during the so-called crypto winter, so even a severe bear market struggled to shake new users. The market capitalization of roughly 2,000 known cryptocurrencies is $187 billion.

That number will get a boost when the social-media behemoth Facebook starts offering its own digital currency to its 2.3 billion active users. Other messaging services, such as Slack and Telegram, are also planning their own digital currencies. Seeing the writing on the wall, even too-big-to-fail banks such as JP Morgan are developing their own blockchain-based alternatives.

Faced with challenges to their monopolies, central bankers have been pondering how to stave off the competitors. Some nations have tried banning alternative currencies. One idea floated by the Bank of Canada, which confuses the purpose of cryptocurrencies, is to release its own central-bank digital currency (CBDC).

The sense of urgency in the Bank of Canada paper is palpable: “It is essential to make progress on the many unanswered questions related to whether the central bank should issue a CBDC, before some inadequate private digital currency gains traction as the de facto currency of an economy.”

The International Monetary Fund—a lender and mediator between national economies—is also eyeing the competitors closely. Its chief, Christine Lagarde, showed up at the Singapore Fintech Festival in November 2018 to give a landmark speech: “Winds of Change: The Case for New Digital Currency.”

In it, the former French finance minister proclaimed “Some suggest the state should back down. Still, I am not entirely convinced… We should consider the possibility to issue digital currency. There may be a role for the state to supply money to the digital economy.”

Instead of advocating for the features that make cryptocurrencies most attractive, she offered a watered-down version: “Would central banks jump to the rescue and offer a fully anonymous digital currency? Certainly not. Doing so would be a bonanza for criminals.”

She, who pays no income tax in her position, also finished her presentation with an awkward line that would in other contexts be a Freudian slip. After asking the audience to follow a female character into the future, she said, “Let us sail ahead. I am not afraid. I, am not afraid.”

Such wafer-thin claims fall on deaf ears. Not only should Lagarde be afraid that her edifice of privilege will crumble, cryptocurrency advocates do not buy her dismissal of anonymity, which already exists for cash. As Jerry Brito of the Coin Center notes, police “would have an easier time spotting crime if all houses were made of glass,” but no one is putting his hand up for that.

George Mason University economist Lawrence White explains: “There are legitimate reasons people may prefer at least some degree of anonymity … It is a way to avoid customer profiling … [and limit] exposure to hacking… Anonymity is often associated with privacy—widely recognized as a human right.”

A CBDC, while offering a veneer of government-backed stability, cannot compete with private currencies that are anathema to the existence of imposed central banks. Central banks face a conundrum: for survival, they have little choice but to enter the digital-currency race, but eventually it is a race they will lose.

The day of reckoning is coming for one of government’s most powerful partners: the central bank. No longer the only game in town, and the economics profession may well be cleansed of research funded by and partial to central banks.

Fergus Hodgson
April 26, 2019
Previous
What Control Freaks Did to Alberta
Next
How to Protect Privacy in a Cashless Economy
You might also like
One of the following
April 14, 2022