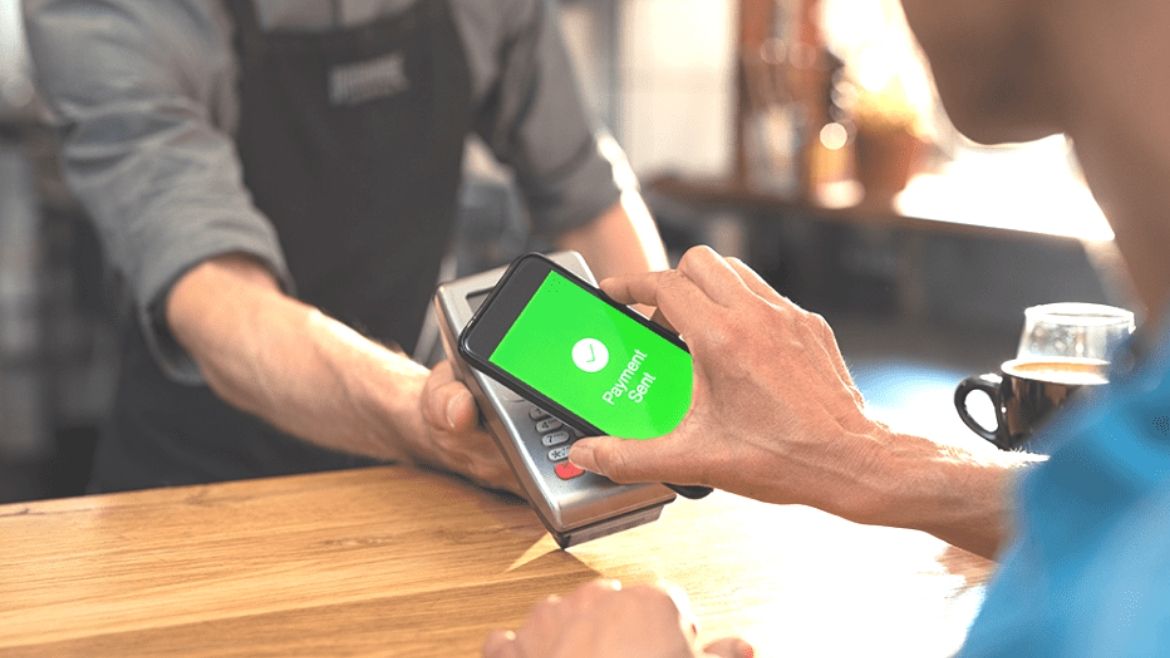 With so much sensitive data floating around, private companies are also abusing it. (FCPP)

Canada leads the world in the transition to digitized commerce. With more than two credit cards per capita, the cashless economy is approaching swiftly.

The move has been largely voluntary, driven by convenience, and half of Canadians favor dispensing with notes and coins altogether. With cash-only businesses declining to near non-existence, what is the problem?

As stated by Jerry Brito of the Coin Center, “a cashless society is a surveillance economy.”  Bank-mediated transactions enable unprecedented monitoring, and the “death of cash means the birth of perfect financial control.” For example, China’s Social-Credit System punishes behavior the regime deems unfavorable, aided by monitoring via payment platforms.

Privacy is crucial to a liberal society. Even the most prominent advocate for ridding economies of large note denominations, Harvard economist Kenneth Rogoff, acknowledges “we need cash for privacy.” His concerns, shared in The Curse of Cash (2017), are terrorism, tax evasion, and constrained monetary policy.

Canadian legislators have acknowledged the value of privacy in passing two federal laws: the Privacy Act and PIPEDA. Respectively they govern how the federal government and private businesses handle personal information.

Yet these laws have proved blunt instruments in the face of rising risks to privacy and autonomy in the digital age. For example, in October 2018Global News reported that Statistics Canada had requested from banks the transaction and personal information of 500,000 customers. This to track household and consumer trends, and without the consent or knowledge of subjects.

Rather than find themselves protected by PIPEDA, bank customers learned that StatCan’s actions were explicitly authorized by PIPEDA. An exception granted assumed StatCan had “lawful authority,” which remains in dispute but backedby the Prime Minister.

Calgary MP Michelle Rempel disagrees and has tabled a petition from one of her constituents, signed by 23,000 citizens, with the House of Commons. It describes the uninvited data sweep as “a gross intrusion into Canadians’ personal and private lives.”

More Laws Won’t Save Us

This StatCan example could be the tip of the iceberg. If privacy protections are to impede overreaching government, relying on government itself to enforce them is like a fox guarding the henhouse.

StatCan displayed negligence during the 2016 census when it lost hundreds of sensitive files – left on a subway and sending them to the wrong address. Furthermore, in 2012 the federal government lost the personal information of 583,000 people with student loans. The government eventually paid the students a $17.5 million settlement in 2017.

With so much sensitive data floating around, private companies are also abusing it. Privacy Commissioner Daniel Therrien has documented many cases ranging from the petty to the serious, including banks selling credit-card information to each other.

A Digital Solution for a Digital Problem

None of this can happen with old-fashioned cash, which requires no middleman and generates no ledger entry.  However, cash does not work for online commerce and is clunky relative to plastic cards, many of which work without physical contact with payment devices.

The key is to find digital mediums of exchange that preserve the distinct attributes of cash: permissionless, peer to peer, and untraceable.  Large sums of digital cash can be subject to the same scrutiny and reporting requirements as physical cash, which occurs when it enters financial institutions.

This limited reporting offers up a healthy balance, since online and conventional bank transfers already hinder legitimate charity.  As Brito notes in his report, “The Case for Electronic Cash,” many of the nations flagged as high risk and often blocked are precisely where charity is desperately needed.

Further, payments beyond the ‘hands’ of the state can be a tool for civil disobedience. In Argentina, Uber passengers use foreign credit cards and cash to get around the prohibition that protects the violent taxi cartel. Alternative-currency donations also support controversial deplatformed activists, such as Toronto’s Faith Goldy.

Contrary to popular understanding bitcoin does not fit the bill, since it is not anonymous. However, a variety of cryptocurrencies, such as dash and monero, are private and in circulation.  They are in the process of overcoming growing pains, such as price instability, but they should be welcomed by regulators and potential users as vehicles to preserve a free society.

There are influential parties who stand to benefit from a cashless society, notably central banks and credit-card companies. Through the UN Better Than Cash Alliance, they lobby against the need for cash and for making banking more available.

These institutions show no interest in digital cash that would flow outside their hands.  Central banks do not conceal that they would like to impose negative interest rates, a Keynesian dream that is nigh impossible with physical cash. Credit-card companies collect a portion of the transactions they facilitate, so cash is anathema to their business.

For Canadians, the need for physical and digital cash is clear. While we defend the use of the former, we also need the latter for today’s evolving economy. Forms of digital cash are still taking hold and innovating, their availability and usability will be a bulwark of a free society in uncharted territory.

Fergus Hodgson
April 26, 2019
Previous
Central Bankers Need to Learn to Code
Next
Tax Compliance Is Killing Canada’s Competitiveness
You might also like
One of the following
April 14, 2022