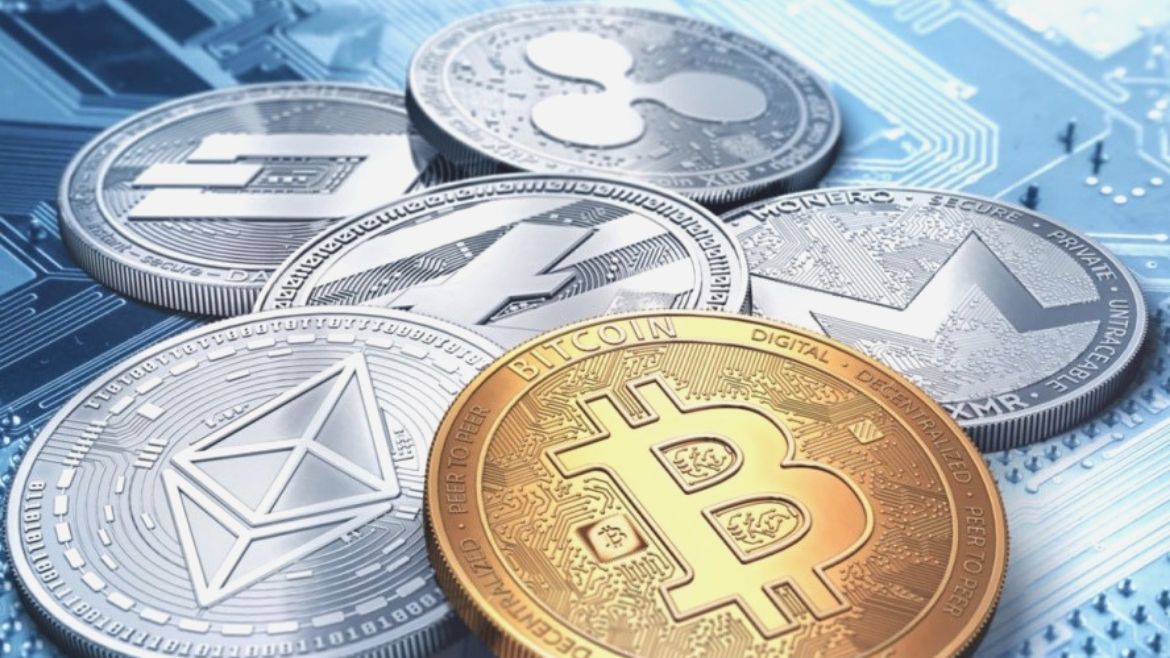 The rise of cryptocurrencies, particularly bitcoin, has caught the attention of central banks and financial regulators. (FCPP)

The rise of cryptocurrencies, particularly bitcoin, has caught the attention of central banks and financial regulators. Given their monopoly positions and imminent creative destruction in the financial sector, they have reason to be concerned.

The quandary of how to address a rapidly changing financial landscape has been the impetus for two Bank of Canada (BOC) working papers, released in late 2017 and July this year (2018). These publications—neither one an official position—assess the bank’s capacity to expand “electronic central bank deposits” to the general public, currently limited to financial institutions in the form of reserves or settlement balances.

From the get-go, however, readers of these papers can see the endeavour seeks BOC continuity, not the interests of the Canadian populace. This divergence reflects the fundamental problem of incentives which cannot be brushed aside.

Digital currencies are not the problem per se. Rather, the notion of centralized crypto or digital currencies controlled by state institutions is an oxymoron. By definition, a distributed ledger (blockchain) necessitates peer-to-peer networking and consensus mechanisms, the opposite of a monopoly.

As explained by Swiss crypto-entrepreneur Alexandre Poltorak, “The emergence of ‘sovereign’ cryptocurrencies—backed by governments—contradicts everything that blockchain [bitcoin’s underlying technology] stands for and hoped to fix.”

The BOC researchers, for example, are considering a central-bank digital currency (CBDC) because they fear less seigniorage revenue, if people drop Canadian dollars. Seigniorage is a little-known tax, generated by the lucrative margin from releasing currency into circulation. It amounts to about $2 billion annually—half a billion dollars going to the BOC and the remainder to Canada’s receiver general.

The irony is that this underhanded tax will be missed by no one but the BOC and receiver general. Moves to maintain this tax are naked, self-serving attacks on healthy competition.

A CBDC could also “reduce the lower bound on interest rates, and support unconventional monetary policy,” as explained by Walter Engert and Ben Fung for the BOC. In plain English, that means the BOC could easily impose negative interest rates and “helicopter drops.” These tactics would meddle with the money supply in a Keynesian fashion to incentivize spending rather than saving.

The sought-after widened scope for discretion is precisely what monetary reformers and innovators fear. They do not want more centralized power in the hands of unelected officials. Although the BOC has been relatively prudent and better managed than most central banks, a CBDC would enable more damage and exacerbate inherent instability.

The same goes for privacy. Consumers want it; the BOC wants to “inhibit criminal activity.” Reconciling those two is nigh impossible.

The troubling reality for the BOC is that its days may be numbered. Cryptocurrencies are in their infancy, overcoming technological challenges. However, since adoption is so heavily dependent on the size of the network, it will tend to arrive slowly at first and then all at once—à la Uber and other peer-to-peer technologies.

To fight cryptocurrencies is a fool’s errand, and it would necessitate an authoritarian strategy. A peek at which nations have banned bitcoin and attempted digital currencies is suggestive. Aside from China’s crackdown and release plans, the most notorious example of late is the dictatorial Venezuelan regime and its petro. This one has largely failed before full release, only coming into use with draconian mandates behind arbitrary prices.

When Ecuador launched dinero electrónico in 2014, the government banned alternatives. Still, the digital currency failed to attract users and has been abandoned. George Mason University economist Larry White believes it lasted a mere three years on account of a lack of trust. Locals saw it as a revenue-generating ploy.

White is also an economic historian. His work, along with that of George Selgin (both blog at Alt-M), documents how central banks came on the tail end (1934 in Canada’s case) and cartelized what were private institutions that released currencies redeemed from fractional reserves of gold and silver.

Central banks—try as they might—cannot create genuine cryptocurrencies and should learn to live with rising competition. Central-bank incentives often go against those of constituents, and attempts at digital currencies will be mere shadows of those on a blockchain and driven by consumer demand: the trial-and-error test tube of the market.

The alternatives will have to demonstrate their superiority before Canadians will make the switch, a switch that need not be impeded. In the meantime, the BOC can pursue low inflation, transparency, and stable interest rates, serving the interests of Canadians so long as they do use the loonie.

Previous
The Fed Needs Its Wings Clipped
Next
Whatever Happened to Charter Cities in Honduras?

Fergus Hodgson
October 28, 2018
Previous
The Fed Needs Its Wings Clipped
Next
Whatever Happened to Charter Cities in Honduras?
You might also like
One of the following
April 14, 2022