Real-Time Pay: A Boon for Workers 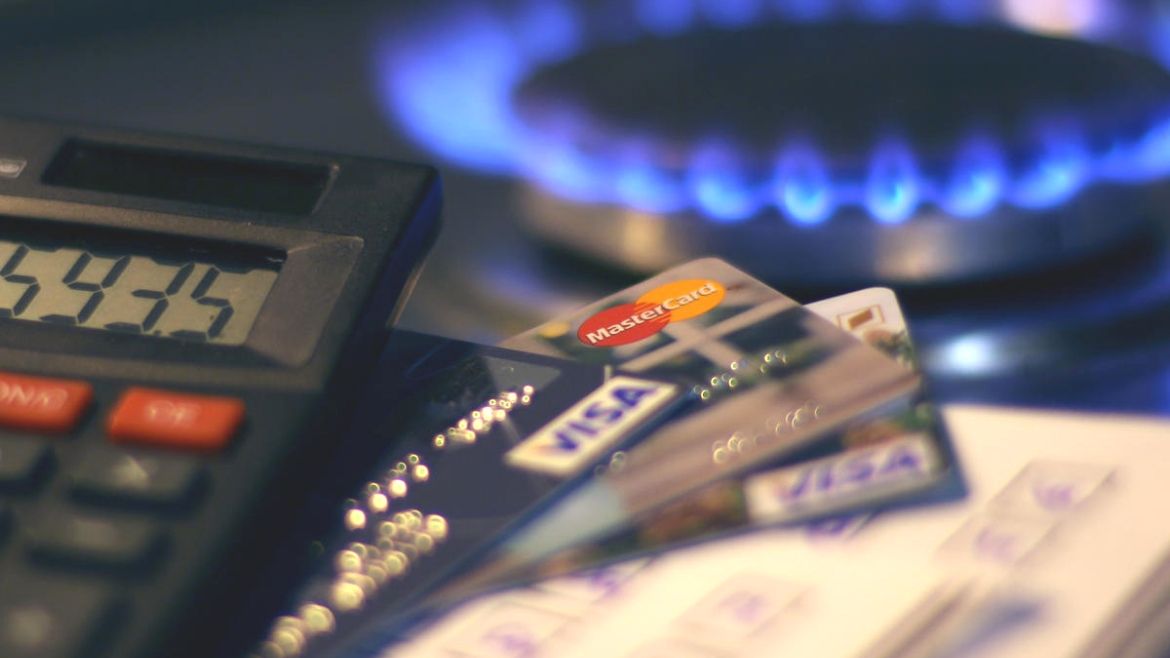 In the face of mounting living costs and rising debts, savvy employers will let labor providers cash out their compensation as soon as they wish. (TOrange)

Real-Time Pay: A Boon for Workers

Your money is worth more to you today than tomorrow. This financial truth—the time value of money—backs the case for real-time pay, a nifty tool for the benefit of workers.

Although Canadian unemployment is at a four-decade low, wage growth has stagnated and bankruptcies have spiked. This is where real-time pay delivers, particularly for people on precarious and infrequent incomes.

In the face of mounting living costs and rising debts, savvy employers and peer-to-peer networks will let labor providers cash out their compensation as soon as they wish, even every day. A few forward-thinking organizations have already enabled this option, with the support of proliferating applications such as Hyperwallet, ZayZoon, and Earnin. Worldwide real-time compensation is set to more than quadruple to $34.3 billion over the next five years, according to the India-based Markets and Markets consultancy.

In the United States, that includes 1.4 million Walmart employees, who can at least have “access to earned wages between paychecks” via the PayActiv platform. This effectively ends the need for payday loans and resolves fears of loan sharks among small-scale financial intermediaries. PayActiv, based in California, claims to have processed $1 billion in early payments and touts avoided overdraft penalties, high-interest loans, and late fees as savings for users.

Technological and institutional developments, such as ubiquitous smartphones and cloud-based commerce, are making real-time payments more viable and a win for both sides of transactions. However, the transition brings policy implications that necessitate legislative restraint and an appreciation of the benefits. This awkwardness will heighten as the conventional financial sector and its handlers struggle to adapt to alternative mediums of exchange and the ominous extinction of mailed cheques (see Canada Post).

As paper-cheque use has declined—already to zero in some European countries—automation and digitization of payroll handling have risen. The private sector has driven this, predominantly to streamline administration and cut transaction costs.

The next step in enabling fast, near-costless payments is where regulators and legislators are liable to get squishy. Advocates for cryptocurrencies have long pointed out their potential to cut out middlemen of the financial sector. The ripple payment protocol, for example, has had a “frictionless experience” as one of its stated objectives.

The inevitable transition to peer-to-peer transactions is pressuring the conventional sector and central banks to take notice. They realize that clearing physical cash and cheques between institutions is clunky relative to purely digital platforms.

On February 14, US financial giant JPMorgan Chase announced its own digital token, the JPM coin. The JPMC head of treasury services shared that clients “need a way to move money onto the blockchain.” However, in a nod towards protecting the status quo, the tokens still represent and are backed by US dollars on a one-to-one basis.

In 2017 and 2018, seeking to preempt private alternatives to the loonie, the Bank of Canada floated the idea of its own retail digital-currency accounts. This tack is likely to fail, if it ever gets started, since it would retain the trappings of central-bank currencies: politicization, long-term devaluation, and inordinate influence over the economy via interest rates.

Larry White, a George Mason University economist and contributor to the Center for Monetary and Financial Alternatives, describes an efficient central-bank digital currency as fantasy. Further, “diverting deposits from commercial banks to the central bank will shrink the funding for the economic-growth-enhancing small business loans that commercial banks provide.”

Granted, cryptocurrencies are having growing pains, epitomized by the QuadrigaCX debacle, but we need not throw the baby out with the bathwater. The likely loss of $250 million in cryptocurrencies and cash owned by users across Canada reflects a need for maturity among users and for the industry to develop its own security precautions and best practices.

Even if cryptocurrencies are still experimental, they are driving competitive pressure on established institutions, which is healthy—as is the expansion of other firms into the financial sector. Amazon and Google are at the same time rebranding themselves as financial-service providers and requesting approval for broader transaction authorities (already approved in India and under discussion with the US Federal Reserve).

Eying the competition, the 24 largest banks in the United States are undergoing a major overhaul of their Clearing House system for the first time in decades. The chief motivators are immediacy and “products that are not just your typical one-way payments,” as stated by the Clearing House vice president of strategy. The consortium is even branding the new platform as RTP (real-time payments), with expected functionality this year.

To the credit of Payments Canada, our national payment-clearing regulator recognises rising expectations and competition. It is promoting Real-Time Rail, set to go live in 2020 with “faster alternatives” and “last-minute payments.”

Only time will tell whether Real-Time Rail will live up to expectations and foster the best approach to compensation in Canada. However, the trend in this direction is a no-brainer—be it via private platforms or under Payments Canada—particularly for those struggling financially. Many innovative startups in this space promise a new era of transaction convenience and rapidity, so long as there is open competition for superior options to prevail.

Fergus Hodgson
March 14, 2019
Previous
Mexican Peso Ready to Tumble
Next
Student Loans Are Exploitation in Disguise
You might also like
One of the following
April 14, 2022