Student Loans Are Exploitation in Disguise 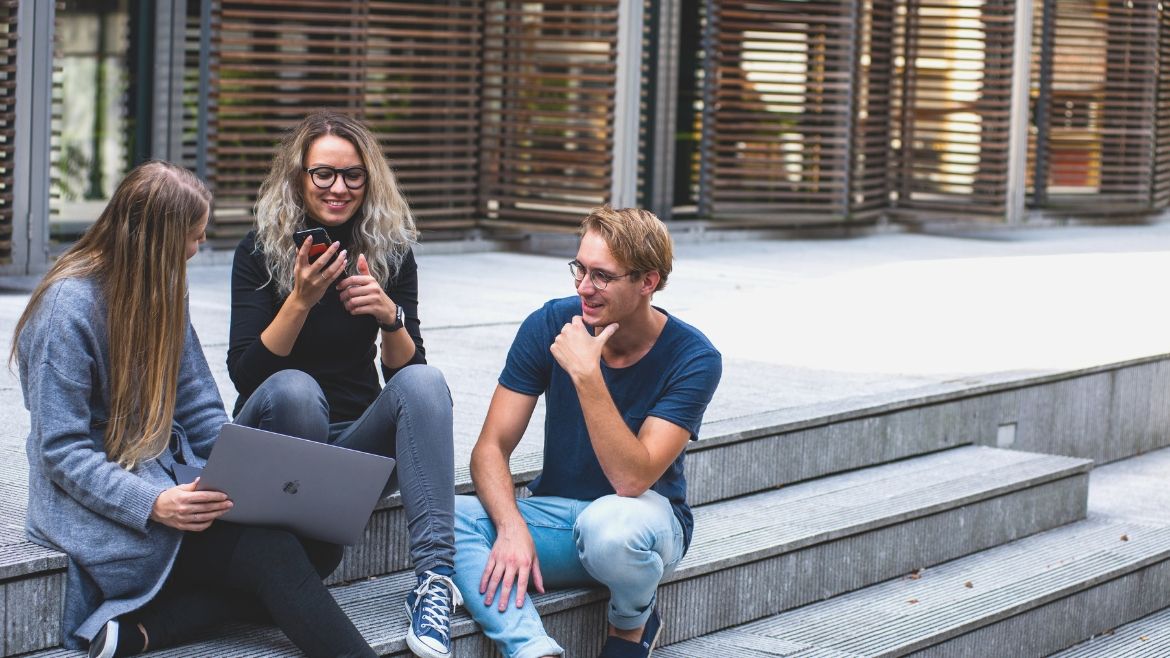 Student Loans Are Exploitation in Disguise

Student-loan debt in the United States has reached $1.56 trillion, half a billion more than credit-card debt. Only a minority of the 44.7 million loan holders are paying back, so who is picking up the tab?

An old saying goes like this: If you don’t know who the sucker is, you are the sucker. It isn’t the universities, that’s for sure.

No, it’s the trusty taxpayer. The Department of Education holds 92 percent of student loans—$1.44 trillion. That is $4,380 for every man, woman, and child in the United States.

Not only is the magnitude alarming, but it’s also growing with no end in sight. The total has more than doubled in the past decade, with another $72.3 billion added in the past year.

So ubiquitous is student debt, we all know people under water. Many bear in excess of $200,000, which they will take with them to their graves, as student loans are non-dischargeable and will not go away, even if personal bankruptcy is filed.

Eventually, the federal government will acknowledge the money will never be repaid, and taxpayers will eat the loss. If federal officials were to sell the debt on the open market, they would get pennies on the dollar.

Instead, we observe institutions channeling taxpayer money to themselves through programs that don’t merit loans and for students better off in alternative paths of career development. University administrators sell inflated outcomes and prey on the naiveté of young adults who often have little understanding of the burdens they are accepting—but can take on a loan of $100,000 or more the minute they turn 18.

Graduation rates depend heavily on the form of institution students attend, but the best case is private nonprofits. Within six years for four-year programs, 64 percent of entrants graduate from their institution, versus 55 versus for state institutions. The rates are lower for two-year community colleges and for-profit institutions: 28 and 26 percent, respectively.

Of the roughly half who get through after a costly six years or less, 40 percent take jobs that don’t require a college education. After 10 years, 20 percent remain in low-skill or trade work not aligned with traditional higher education. The worst performing major for employment is psychology, in contrast to computer science and engineering, which enjoy strong demand.

The rise of university tuition in the United States, much higher than inflation and household incomes, belies logic, unless you consider subsidies. Since 1989, the average cost of attending a four-year college, when adjusted for inflation, has doubled and grown eight-times faster than wages.

Providing a service to people with no-questions-asked credit, universities have engaged in an arms race of luxury. Students with no wealth or income still enjoy grandiose gyms, stadiums, and all manner of coddling. Since the 1970s, university bureaucracy has grown at twice the rate as full-time instructors. Easy money has bankrolled dubious majors such as costume production, offered by the University of North Carolina at Chapel Hill, and bagpiping, offered by Carnegie Mellon University.

If people want to spend their own money, that’s their prerogative. However, as explained by Scott Piazza and Victor Nava of the Reason Foundation, the results of federal subsidies and perverse incentives have been “unfair to students and taxpayers alike: students end up paying higher college tuition fees and are saddled with more debt; taxpayers are left sitting on a ticking time bomb of accumulated government-backed debt,” on top of the $21 trillion in actual government debt.

Crowding Out a Better Way

Their report, subtitled “Cronyism in Higher Education Finance,” details the long history of lobbying by student-loan providers. Working with the Department of Education, they have received advantages beyond taxpayer underwriting, including lower capital requirements, tax exemptions, and lower interest costs.

Given the capacity of the loan intermediaries to impose the risks on taxpayers rather than themselves, it’s no surprise these lenders have voraciously expanded their businesses. Universities, with their own lobbying muscle, have welcomed and become addicted to the mounting debts.

The loan subsidy has likewise contributed to credential inflation and dependence from students who now feel entitled to the supposedly necessary support. This mentality has manifested in the popularity of loan forgiveness, particularly within the Democratic Party.

Rather than address the cause for the problem, the feel-good non-solution among the 2020 presidential challengers is to declare higher education “free” and cancel the debts. They wish to collectivize the debts further, drive up the cost, and compound the problem. Given the federal government’s gargantuan deficits, the debt will be transferred to future taxpayers, whether they went to college or not, punishing the latter for being financially prudent.

Meanwhile, innovative financial intermediaries who lend to ineligible students, such as foreigners, find themselves crowded out. As documented by Andrew Kelly and Kevin James of the American Enterprise Institute, private lenders are finding new ways to use forward-looking criteria for credit.

They inject market discipline and consider the merits of the major and the student, as opposed to lending “to any accredited program at almost any price.” Private lenders could reverse “the most significant flaw in the current system: loans … given out with little regard for whether students will be able to pay them back.”

Whether any legislator has the courage to tell the truth and cut the bleeding remains to be seen, but until Congress addresses that flaw, the problem will fester. The price paid to crony institutions will grow, inevitably shouldered by taxpayers.

Previous
Real-Time Pay: A Boon for Workers
Next
How to Tackle Latin America’s Informal Economy

Fergus Hodgson
March 17, 2019
Previous
Real-Time Pay: A Boon for Workers
Next
How to Tackle Latin America’s Informal Economy
You might also like
One of the following
April 14, 2022