Nobody Is an Employee in the Gig Economy 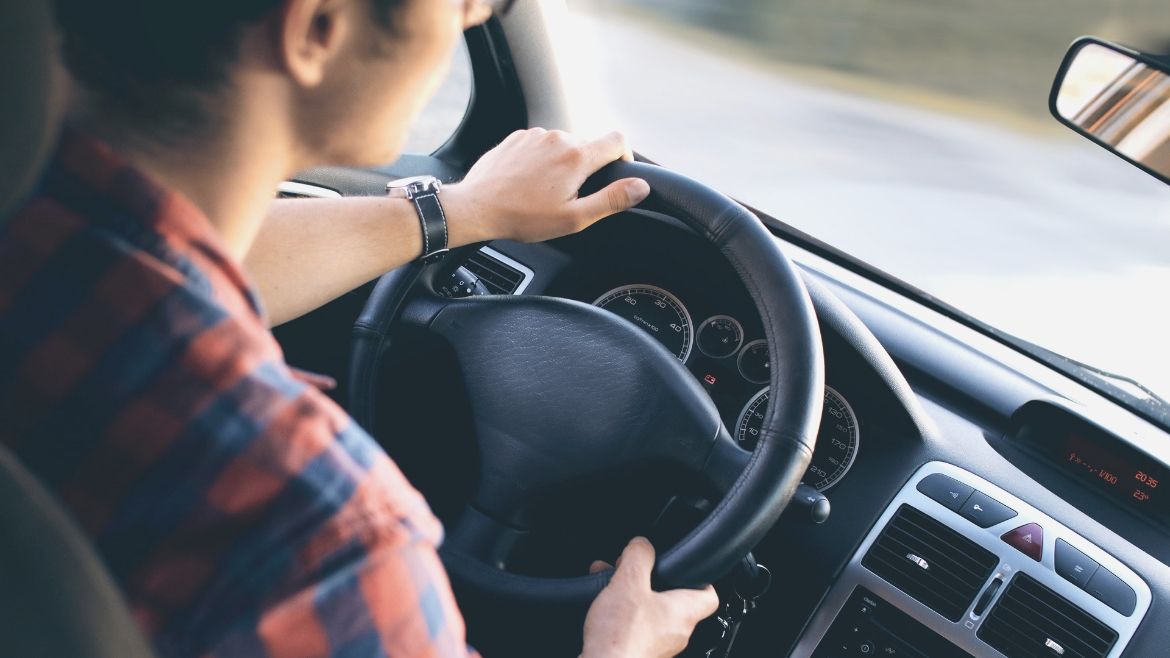 Nobody Is an Employee in the Gig Economy

A small number of ride-hailing service drivers want to shoot themselves and their colleagues in the foot. Their lawsuits against the likes of Uber—to classify independent contractors as employees—jeopardize driver roles and convenient transport.

The outcomes threaten the broader gig economy, including everything from pet sitting to house cleaning.

In Massachusetts this month, a handful of plaintiffs filed suit for employee status to garner overtime and sick pay; they also want monitoring by the hour to ensure the $12 minimum wage. Meanwhile, in Canada, a provincial court has ruled that Uber must be subject to Ontario employment law and not arbitration in the Netherlands. For the imagined crime of private resolution and contractor status, the Canadians want more than $300 million in damages.

The victim mentality of these particular drivers means they feel entitled to coerced benefits beyond those agreed to. If the activist drivers prevail, they will use the long arm of the law to force a square peg into a round hole. Denise Cheng, a peer-economy researcher at the Massachusetts Institute of Technology, explained to the Boston Globe that the switch to employee classification could suddenly make the business model “untenable.”

The arbitrary and burdensome employee designation would at least constrain drivers who appreciate the simple, flexible option and want to get on with the job. Many have financial struggles and lack work experience. The gig-economy offers a lifeline with few barriers to entry.

After all, Uber alone has 3 million drivers in 600 cities and 65 countries, including 750,000 drivers in the United States. With so many people working—completing 15 million rides per day—the 10-year-old tech company has demonstrated its capacity to reward participants and grow in popularity. In fact, 36 percent of U.S. adults have used at least one ride-hailing app, up from 15 percent in 2015.

The Opacity of “Employee” in Law

As a leader in creative destruction, the Uber platform was never meant to stay confined to the status quo, be that taxi licensing or orthodox employment relationships. In fact, how the cellphone application fits into the traditional classification defies belief.

The widely used term for the technology is “peer-to-peer.” It cuts out supervisors and replaces them with a set of rules and a digital platform for drivers and riders to connect directly. Uber offers a private governance system for payments, feedback, and accountability.

The arbitrary and confusing nature of employee status is already widely known and has become a political hot potato—akin to how firms handle unpaid interns who seek experience and a network as compensation. A union president, for example, accused Ontario Premier Doug Ford in late 2018 of supporting “poverty wages.” Ford signed Bill 47 which, among many changes, removed the burden of proof from firms classifying workers as independent contractors.

The Internal Revenue Service offers a largely meaningless “general rule” that is in the eye of the beholder. In IRS vernacular, “an individual is an independent contractor if the payer has the right to control or direct only the result of the work and not what will be done and how it will be done.”

That definition makes a barber my employee because I can tell him to use scissors rather than clippers, and I can give him input while he completes the cut.

The case of Uber is similarly wafer-thin and doesn’t pass the smell test. Networks in the gig economy behave like a temp agency providing labor to riders or consumers of other services. The tasks happen to be extremely temporary, and the allocation, acceptance, and payment of drivers are facilitated by software rather than a human-resources agent.

In such a scenario, the passenger might as well be the “employer.”

Fortunately, some U.S. courts have shown common sense. In April 2018, a federal judge issued a landmark that ruled that Uber wasn’t an employer of limousine drivers under Pennsylvania and federal law. The plaintiffs, however, remain adamant and have taken the case to the Court of Appeals for the 3rd District.

A related case involves Grubhub, a food-delivery company. In February 2018, a San Francisco judge ruled that a Grubhub driver was an independent contractor. However, the case is now with the Court of Appeals for the 9th Circuit.

The irony lost on the activist Uber drivers is that they are the recipients of monumental faith placed in them by investors—even generosity.

The attorney representing the plaintiffs in the Massachusetts case has alleged that “while Uber is reaping money for themselves, you have thousands of Uber drivers across the country who are underpaid.”

Uber Technologies Inc. would love to be rolling in the dough. The truth is that Uber is rolling in the red, to the tune of $4 billion per year. Entitled drivers who seek to take more from Uber are killing the golden goose and are lucky to have their roles at all.

Uber has many competitors, including Lyft in North America and Grab in Southeast Asia. Nothing is stopping drivers from switching for better deals. The lawfare approach, particularly in Ontario, smacks of going after the big guy and taking him for all he is worth, without concern for the consequences.

Perhaps Uber can succeed in breaking what is about to fall—and deserves to be pushed: stifling, inflexible labor relationships mandated by state bureaucrats. If so, it will be another feather in the cap for Uber and more weight for its moral high ground and the gig economy over Luddites and cartel cronies.

Fergus Hodgson
January 10, 2019
Previous
Crypto Innovation on the Chopping Block
Next
El legado dictatorial de Sandino persigue a Nicaragua
You might also like
One of the following
October 29, 2020