Crypto Innovation on the Chopping Block

Liechtenstein, Malta Are Cryptocurrency Role Models, not the United States 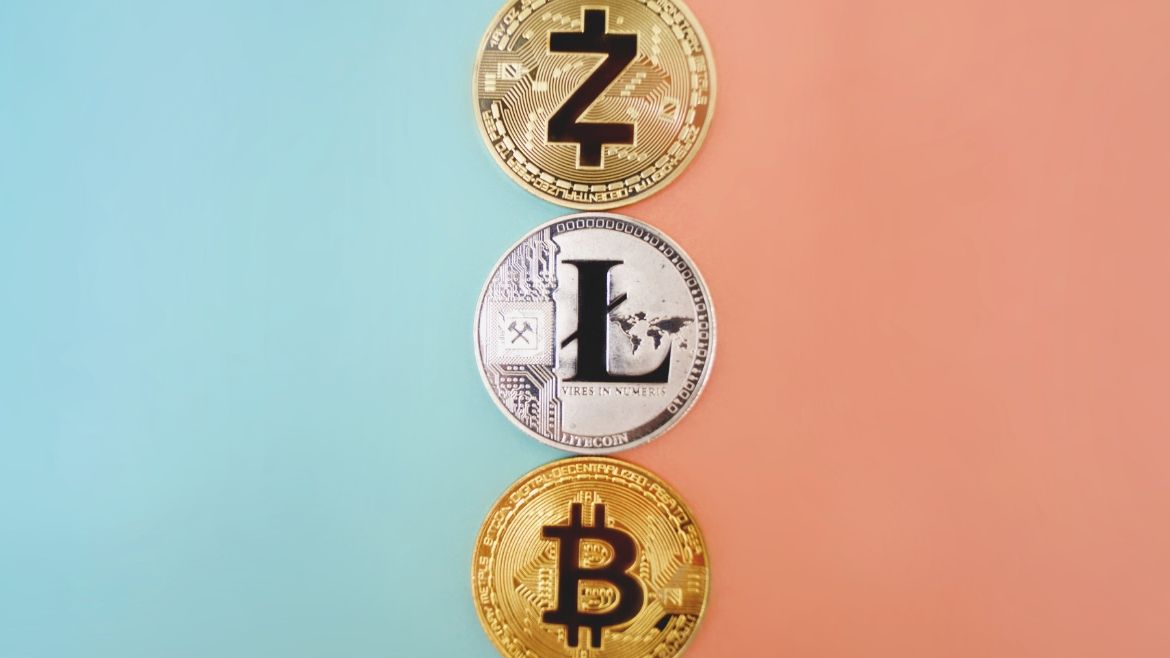 All three specific recommendations done by the House of Commons Standing Committee on Finance would harm the fintech sector. (Canva)

Crypto Innovation on the Chopping Block

After the United States and the United Kingdom, Canada has the highest number of blockchain-related projects—thanks to a relatively hands-off approach. Paranoid authorities, however, are set to suffocate innovation with poorly targeted regulations.

On November 8, the House of Commons Standing Committee on Finance presented their report: “Confronting Money Laundering and Terrorist Financing.” It urges the federal government to tightly regulate cryptocurrencies.

All three specific recommendations would harm the fintech sector.

Small and startup companies that lack economies of scale would most struggle to meet MSB stipulations.

Cash Is King for Terrorist Boogeymen

This measure might make sense if terrorists routinely used cryptocurrencies. As the committee’s own testimonies note, “Public understanding of terrorist financing does not reflect the modern reality … The five most recent terror attacks in the United Kingdom were perpetrated at a total cost of under £4,000 [$6,800] and did not involve large or international transfers of funds, but rather inexpensive acts such as renting a vehicle to be used as a weapon.”

A 2017 EU report concluded old-fashioned cash is king for terrorists. Digital currencies require “technical knowledge and technical expertise which has a dissuasive effect on terrorist groups. The reliance on virtual currencies has some cost and is not attractive.”

In May, the European Parliament found “there are still only a small number of publicly documented and confirmed cases of [terrorism financing] involving [virtual currencies]. In their current form and at current levels of adoption, [virtual currencies] may not present terrorist actors with substantial advantages over other methods of funding and financing they already utilise.”

In September, Yaya Fanusie of the Foundation for Defense of Democracies testified to the US House Financial Services Committee that attempts to raise cryptocurrencies for terrorism have come up empty handed. He explained that cash remains more anonymous and cryptocurrencies struggle in the absence of internet infrastructure.

The Private-Wallet Elephant in the Room

The second recommendation would mandate state identification for crypto-exchange users. Law enforcement could see the “true owners” of crypto wallets.

This strategy might reduce tax evasion on the margins. However, there is a way out for any serious money laundering or terrorism. Astonishingly absent from the report (revealing the authors’ naivete) is a key component of any cryptocurrency economy: private wallets.

To hold or trade cryptocurrencies, one does not need an exchange. Someone can instead download wallet software to his phone and find a random stranger on LocalBitcoins or elsewhere. Crypto wallets are simply addresses with public and private keys. You can even print one on a piece of paper and stash it under your mattress.

This fundamental feature of cryptocurrencies is impenetrable to government mandate. Further, a wallet lets you create countless addresses, even one for each transaction.

Governments can only know wallet owners with exchanges that require user identification. There is no way to unveil the “true ownership” of private wallets, which are ubiquitous. Organized criminals will hardly rely on public-exchange wallets when private ones are available.

New York Is No Model

The third recommendation is “a license for crypto-exchanges in line with Canadian law, which includes an anti-money laundering program [looking to] New York’s program as a model for best practices.”

BitLicense, the NY Department of Financial Services’ digital-currency license, is a model for nothing more than how to scare investors away.

Since the license came into effect in August 2015, crypto firms have fled New York, and regulators have granted barely a dozen BitLicenses. Out-of-state exchanges have barred New Yorkers from their services to avoid being subject to the license.

Kraken, a bitcoin exchange based in San Francisco, wrote at the time: “While we’re sure that the protection from New York law enforcement is valuable, it comes at a price that exceeds the market opportunity of servicing New York residents.… We have no option but to withdraw our service from the state.”

The Banking on Bitcoin documentary (2017) also highlighted cronyism. Benjamin Lawsky, the NY financial-services superintendent until June 2015, launched a consulting firm to help people jump through the hoops he created. He serves on the board of Ripple, a crypto exchange network.

Microstates such as Liechtenstein and Malta are cryptocurrency role models, not the United States. Recently, SEC Chairman Jay Clayton poured cold water on initial coin offerings. They must register under onerous securities legislation, as has been the case north of the border since a June 11 Canadian Securities Administrators staff notice.

The federal government has a legal obligation to respond to the House of Commons’ recommendations within 120 days. In August, though, the Liberal Party government postponed new cryptocurrency and blockchain regulations until late 2019.

The Department of Finance and the Canadian Securities Administrators’ prevailing regulations are bad enough. The committee’s recommended additions would be the nail in the coffin for the domestic crypto sector.

Fergus Hodgson
January 8, 2019
Previous
Social Engineering the Victor in Venture-Capital Handouts
Next
Nobody Is an Employee in the Gig Economy
You might also like
One of the following
January 1, 2021