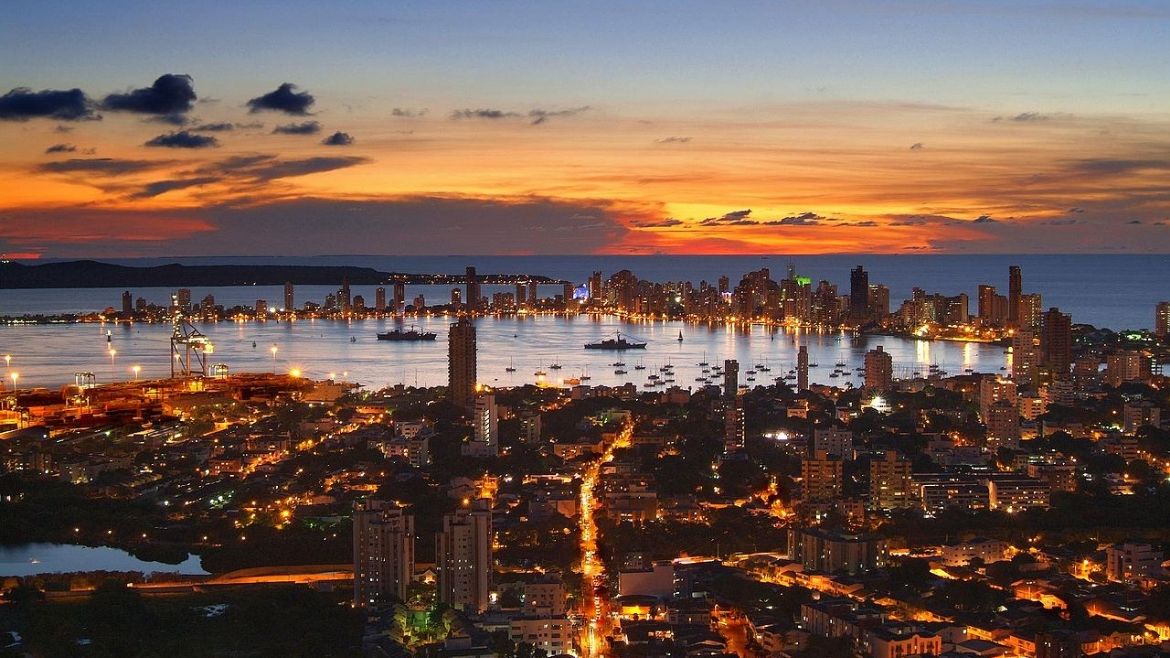 The bay of Cartagena de Indias in Colombia. (Wikimedia)

Colombia is getting ready to bet big on fintech. President Iván Duque and his administration have announced a new bill to transform the state and the digital economy through pro-business reforms and policies designed to attract foreign capital.

Fintech is key for these ambitious goals, which include commercial integration with the Pacific Alliance, the trade bloc made up of Chile, Colombia, Mexico, and Peru—210 million people and 35 percent of Latin America’s economic activity.

The project is scant on details, and as with all top-down initiatives, it should be carefully studied to minimize harm and rent-seeking behavior.

There are, however, effective actions that Colombia should take to become the region’s fintech leader.

Colombian tech leaders have long complained that they have to deal with too much red tape.

Since fintech involves both finance and communications, several government agencies claim authority over the sector, leading to divergent and conflicting regulation.

To reduce the resulting compliance costs and legal uncertainty, the bill should make clear who makes the rules—ideally not a new agency that would only add to the government bureaucracy.

“This would greatly improve what we go through today: multiple regulators whose powers sometimes overlap or create loopholes,” argued José Daniel Gómez of DirecTV Colombia.

Nevertheless, regulation itself is in desperate need of disruption. (When, for example, was the last time you read an online terms of service?) Colombia should not shy away from exploring solutions such as private arbitration and smart contracts. These can be first tested in “sandboxes” before releasing them for mass consumption.

Fintech solutions can provide faster and cheaper services than banks and other established financial institutions. Investors and companies operating in a global economy are constantly looking for ways to save time and money.

The banking industry is already aware of the new competitors, and some are struggling to digitize their services, but others would rather ask governments for protection. The Colombian government should not give in to such pressure like it initially did—and occasionally still does—to curry favor with taxi unions in their dispute against Uber and other ride-sharing apps. There should be no privileges or exemptions in the proposed bill.

Some regulatory frameworks force fintech firms to partner with banks. While this may help mitigate risks and help with consumer outreach, it is a second-best solution that limits innovation and should remain a voluntary path. Instead, legislation must ensure an open, competitive environment with equality before the law.

Cryptocurrencies are here to stay, no matter how much central banks decry that they are chipping away at their monopolies. Digital tokens are an integral part of the fintech revolution, and no country that limits their expansion can expect to attract innovative startups.

Unfortunately, a new bill by Colombian Senator Carlos Abraham Jiménez López goes in the wrong direction. Not only does it aim to create a cartel of licensed cryptocurrency traders, it wants to take a 5 percent cut from every transaction involving a foreign party. This would create a fund to bail out failed cryptocurrency holders. With actions like these, Colombia is only shooting herself in the foot.

While there is no shortage of scams and shitcoins in the crypto world, awareness campaigns can address misconceptions and issue warnings without creating barriers to entry. There is always a risk in every investment, and investors can and should file complaints of fraud with Colombian authorities.

Initial Coin Offerings (ICOs) are a valuable tool to raise capital, especially for startups with little access to traditional lending venues. Throwing that possibility away because of potential bad actors is throwing the baby out with the bathwater.

If Colombia wants to attract the best and the brightest in fintech, it must first welcome them. That means special “entrepreneur visas” or—even better—doing without them altogether for business travelers.

As work nowadays is increasingly remote and asynchronous, adapting labor and migratory legislation to allow for such arrangements should be a priority.

Residency permits should be streamlined as well. Moving to Colombia should be simple, fast, and affordable.

Latin America is home to millions of unbanked men and women—potential entrepreneurs who are waiting for their ideas to take off due to limited credit and access to other financial instruments.

“In developing markets, fintech can provide the mechanism by which millions or even billions of people can gain safe access to basic financial services, especially in remote areas,” Ian Pollari of KMPG International rightly notes.

The startup scene needs to go beyond fancy hotel conferences, elevator pitches, and lobbying well-connected politicians at cocktail parties. As the mobile-phone explosion in Africa has shown with financial transactions, there is a lucrative, untapped market in serving those not usually on bank radars. In Somalia, for instance, despite the poor infrastructure, mobile money has surpassed the use of cash—70 percent of adults use it regularly (see also Tigo Money of Guatemala).

Colombian tech leaders shouldn’t miss the opportunity to become a powerful force for social change, considering the lasting impacts of the country’s civil warfare. The government must do its part by encouraging connectivity in underserved regions and unleash the entrepreneurial spirit through tax cuts and less regulation.

September 17, 2018
Previous
Petitioners Demand End to Julian Assange’s Blockade
Next
Majority of Canadian Universities Fail Free-Speech Assessment
You might also like
One of the following
April 14, 2022