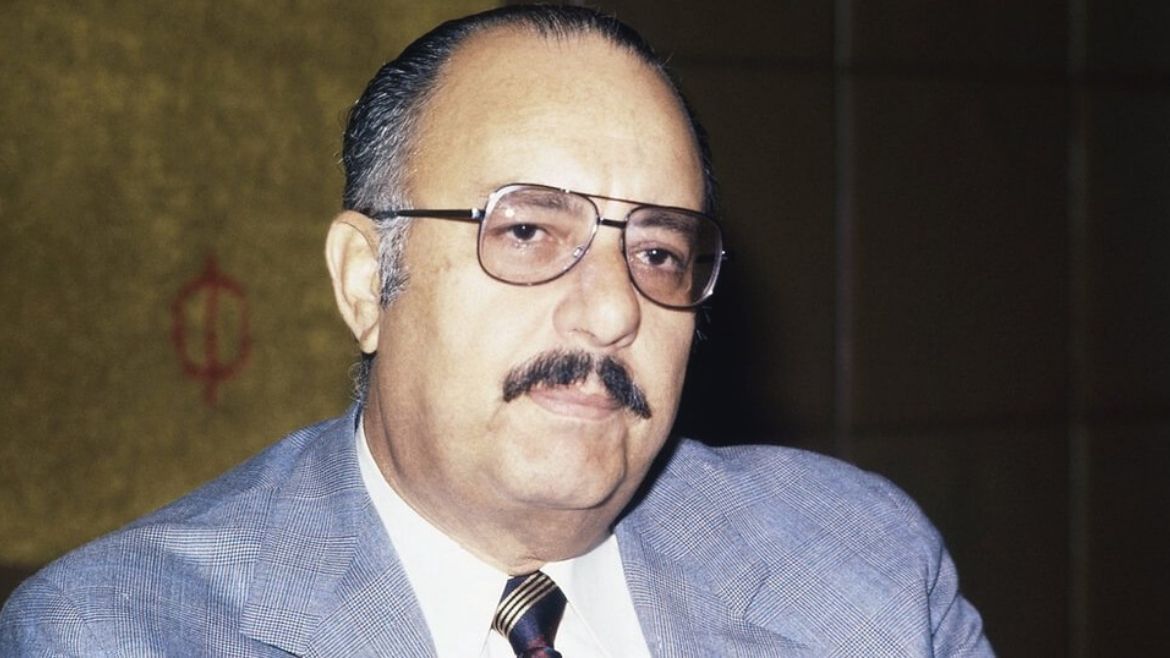 President Anastasio Somoza of Nicaragua preserved the truth about the US-backed takeover of his small nation. (BBC)

Late Nicaraguan President Anastasio Somoza, deposed by a communist invasion in 1979, has more cojones dead than former US President Jimmy Carter has alive. Assassinated 38 years ago in Paraguay, Somoza lives on in Nicaragua Betrayed, and the book’s 431 pages lay waste to the pretender who sided with Fidel Castro over a firm US ally.

Published a year after the Soviet-funded takeover and just before Somoza’s death in 1980, Nicaragua Betrayed is for many reasons a pivotal book on foreign policy in Latin America (available in Spanish as Nicaragua Traicionada). Without his account—impeccably communicated with the support of US journalist Jack Cox—there would be a gaping hole in history. International organizations such as the Organization of American States (OAS) and the Washington Office on Latin America (WOLA), along with major media outlets, have shown their socialist loyalties and distorted what happened in 1970s Nicaragua.

The book is a red pill, because it upturns the popular narrative and puts the reader at odds with the hip view of heroic revolutionaries fighting a David-versus-Goliath struggle. What a fairy tale that is, and Somoza demonstrates the socialist infiltration of the US State Department and the naiveté and deceit of Carter, whom he describes as a high-school dropout. (Unfortunately, that State Department’s socialist inclination remains, as Steve Hecht has documented in the Impunity Observer.)

While Marxist terrorists were invading Nicaragua and even holding the entire National Assembly hostage, no one in the OAS defended Somoza and democratic governance. Somoza even publicly announced he would retire as president and chief of the military at the end of his term in 1981, but that was not enough for his ideological enemies.

Fidel Castro was supplying leadership, munitions, training, and men to the terrorist faction—with further support from Costa Rica, Panama, and Venezuela. (Somoza has plenty of choice words for twice Venezuelan President Carlos Andrés Pérez, as he shares many of their meetings and their fallout.) Meanwhile Carter and his State Department underlings were blocking trade, aid, and all international loans for Nicaragua. Somoza could not purchase weapons, because no one could deliver them. Carter even turned back the Israelis, who understood the threat to Nicaragua. Somoza also could not get dollars without Nicaragua’s coffee or beef exports.

Even though Nicaraguans, particularly the military, remained loyal to him, they could not fight to save their country without ammunition—and definitely not against a large, well-equipped, and well-trained foreign coalition. OAS agreements and mutual-defense agreements fell on deaf ears. Sadly, Somoza learned the hard way that “treaties and pacts have no real force or meaning,” and his determination to comply with international law came to naught.

This story, written in the first person, is far more than history, and will likely bring the reader to tears. The level of brazen deceit, condescension, and foolishness on the part of US officials gives the tragedy to the story. As these diplomats oust their own staunch ally—a West Point and US high-school graduate, no less—the parasitic communists cash in and leave Nicaragua in ruins, still the poorest country in continental Latin America.

To rub salt into the wound, this tragedy is known to so few people, and until recently the lack of awareness included me. The winners weren’t the only ones to write an account, but Nicaragua Betrayed remains unjustly neglected as a source. My wish is that more people would read it and consider its implications. For example, it explains why the Guatemalan military, particularly under now-deceased Efraín Ríos Montt, did not mess around when they found a similar invasion on their hands.

The book’s impact on my thinking has been profound, and it has emboldened me to raise my voice even more in favor of laissez-faire capitalism. Throughout the story Somoza notes the unwillingness of national leaders such as Pérez of Venezuela to stand up to Castro. Their cowardice has proved devastating for Nicaragua, their home countries, and the continent. The millions of Latin-American exiles in Canada and the United States are living testament to the destruction of Castro’s socialist mission, and they compel us to say, no more!

Fergus Hodgson
April 2, 2018
Previous
A 10 años de la crisis: los salvatajes han fallado a los estadounidenses
Next
Dollarization the Cure to Venezuela’s Hyperinflation
You might also like
One of the following
April 14, 2022