Steven Landsburg: The Welfare State Pits People against Each Other 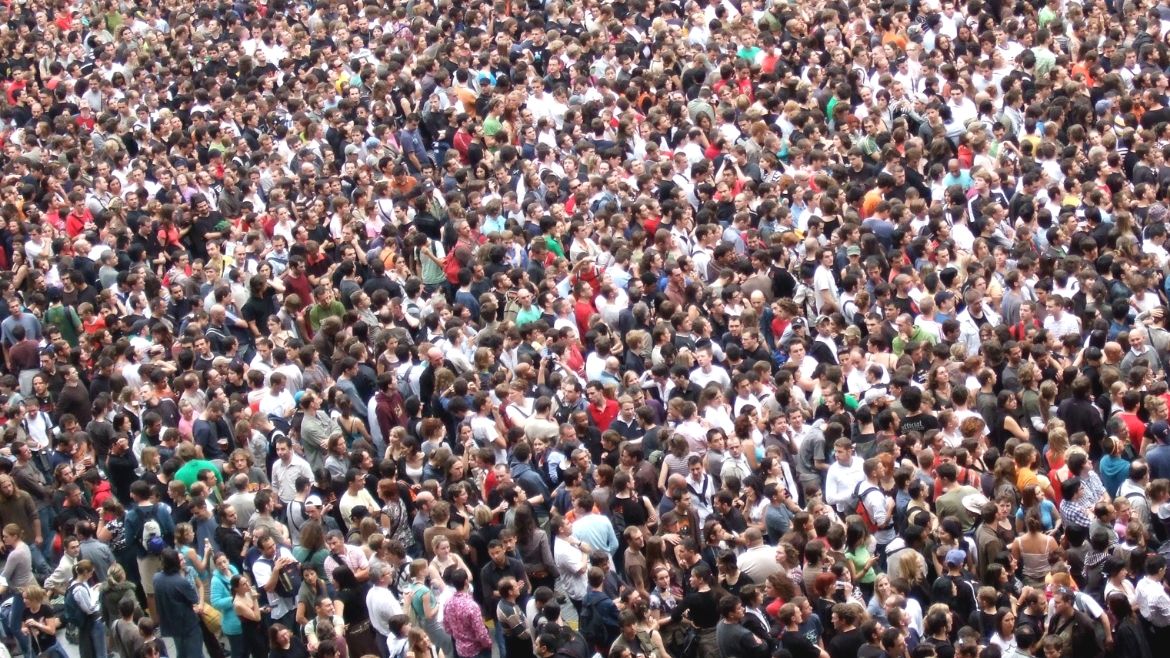 Population density is a non-issue, at least for the foreseeable future. (James Cridland)

This year’s Hayek Lecture, hosted by the Institute for Economic Affairs of the United Kingdom on November 23, confronted one of the thorniest and most ingrained assumptions of the modern era: that the world is overpopulated, or at least that humans are rapidly on a path to exceeding the Earth’s carrying capacity.

They found the right man to knock this one out of the park: Steven Landsburg, an economics professor at the University of Rochester in New York and a voting member of the American Institute for Economic Research. His most famous book is The Armchair Economist (2007, Free Press).

With the title, “Is the World Over or Underpopulated, and How Would We Know?” Landsburg approaches the issue by applying simple economic logic, rather than getting lost in the weeds of data. His contention is that we need, first, some sort of framework for assessing the costs and benefits, both to those people choosing to have children and those who are affected in wider society. That is the predicament at hand, whether there are negative externalities not sufficiently accounted for by the decided parties.

While he packs a lot into his 45 minutes, a few pivotal points remain. They give us food for thought and dispel the notion that overpopulation is a pressing concern that warrants social engineering:

1) Population density is a non-issue, at least for the foreseeable future. The fact is that there are many uninhabited or sparsely inhabited locations that have room, but people prefer to live in dense urban centers. Whatever their stated preferences may be, their revealed preferences favor higher population density.

2) Ideas are the driving force of long-term economic development. This reminds me of the neoclassical Solow growth model, which I taught back in New Zealand. The key lesson is that capital and technological productivity drive growth, but of the two, the latter is the most important. Since people generate the ideas, Landsburg contends that a growing population offers more opportunities for innovation, knowledge acquisition, and consequent economic expansion.

3) His one proviso is the welfare state. In other words, he acknowledges that the welfare state pits people against each other, particularly if children are large consumers of wealth redistribution. The degree of this impact is somewhat of an open question.

The outcome of Landsburg’s presentation is the healthy targeting of the discussion — away from the red herring of population density and towards wealth redistribution and how to internalize the externalities of children (or stop displacing the consequences).

Fergus Hodgson
December 12, 2017
Previous
Mattress Company Wakes Mexican Bedding Industry from the Dead
Next
Learn Bitcoin for 2018
You might also like
One of the following
April 14, 2022