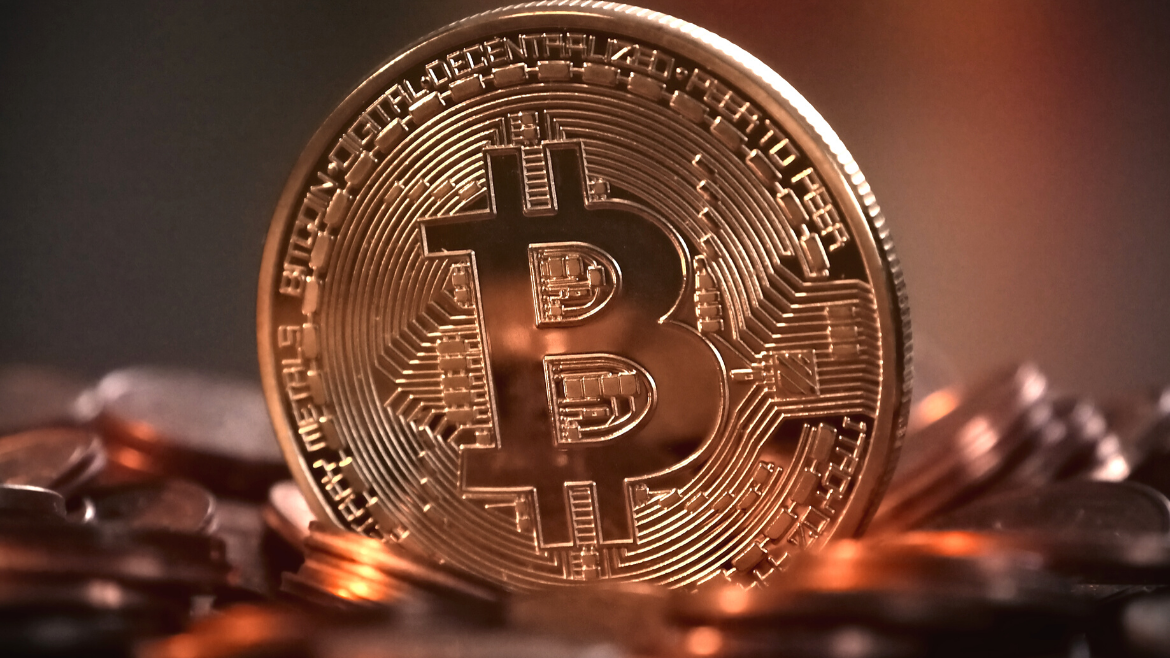 Bitcoin is a change agent and a threat to cartelized financial institutions. (Canva)

When even my father — a retired sheep-and-cattle farmer in New Zealand — is asking about bitcoin, the cryptocurrency is no longer on the fringes. That doesn’t mean, however, that there is anything like widespread understanding or adoption for peer-to-peer transactions.

Where can the layman go to get a sense for bitcoin’s history, uses, and future prospects?

One robust answer came to me from a place you wouldn’t expect: on my 12-hour flight back from down under. In between watching the three latest Planet of the Apes films (all dynamite, by the way), I came across Banking on Bitcoin. This is a documentary that came out early in 2017, now apparently available on the United Airlines entertainment system. Netflix also has it, along with Amazon Video.

Directed and produced by Christopher Cannucciari, this 84-minute film took me by surprise as well constructed to be comprehensive, accessible, and able to hold one’s attention. That is no easy task when it comes to bitcoin and cryptocurrencies.

In particular, Cannucciari manages to feature many heavy hitters of the bitcoin space, including Erik Voorhees, Gavin Andresen, Charlie Shrem, and Nick Spanos, in addition to Roger Ver, who now focuses on the bitcoin-cash altcoin. Add to them a host of commentators, reporters, and even our own AIER editorial director, Jeffrey Tucker.

Their diverse array of insights and stories mean that the film needs almost no narration, and is an orderly stream of clips from their interviews, events, and public testimonies. The limited narration comes in sleek text form, with a few diagrams, and this slightly more technical material helps put bitcoin into context as an evolution of predecessors such as bit gold. The guests also explain in a roundabout way the notable early users: the unbanked, victims of hyperinflation, traders in gray and black markets, and those making international transactions such as remittances.

Among the idealists and entrepreneurs, though, there is the villain: a stereotypically annoying, pompous, and destructive government regulator, Benjamin Lawsky. The presence of the New York superintendent of financial services, 2011-2015, highlights the tension bitcoin has as a change agent and threat to cartelized financial institutions (and tax agencies).

Lawsky leads the first law in the United States that requires a license for any organization to facilitate the trade and use of bitcoin. In one fell swoop, he essentially kills off the budding industry in the financial center. To make matters worse, he then leaves his role and starts a consulting company to assist companies in jumping through the hoops he created.

Voorhees, CEO of ShapeShift, refused to comply and stopped serving clients in New York. He describes the outcome aptly:

We essentially had this beautiful new ecosystem being built, and Ben Lawksy comes by … He builds a huge wall around the thing, and then he sits outside the gate, charging people to get in. This is the very definition of crony capitalism.

The director is careful, though, to give Lawsky plenty of time to explain himself (that we don’t know how to take care of ourselves). Cannucciari also goes to great lengths to share both the highs and the lows in bitcoin’s evolution since first release in 2009, from stark price fluctuations to the disastrous collapse of the Mt. Gox exchange.

This balance, particularly the profiling of the losers and martyrs for the cause — such as Shrem and Ross Ulbricht, both serving prison sentences — gives the film a poignant touch. It also reaffirms the sought-after accuracy. Whatever Cannucciari’s interest in the topic may be, as much as possible he lets the participants in the story speak for themselves and lets the viewer make his own assessment.

For those new to bitcoin, in addition to Banking on Bitcoin, I recommend the blogging of my colleague Max Gulker. He writes on developments multiple times per week, and he does so in a readable, common-sense fashion.

Fergus Hodgson
January 1, 2018
Previous
The Overpopulation Dog-and-Pony Show
Next
How Mexico Can Catch Up
You might also like
One of the following
April 14, 2022