With the Old Guard Fast Asleep, Luuna Is Changing the Game 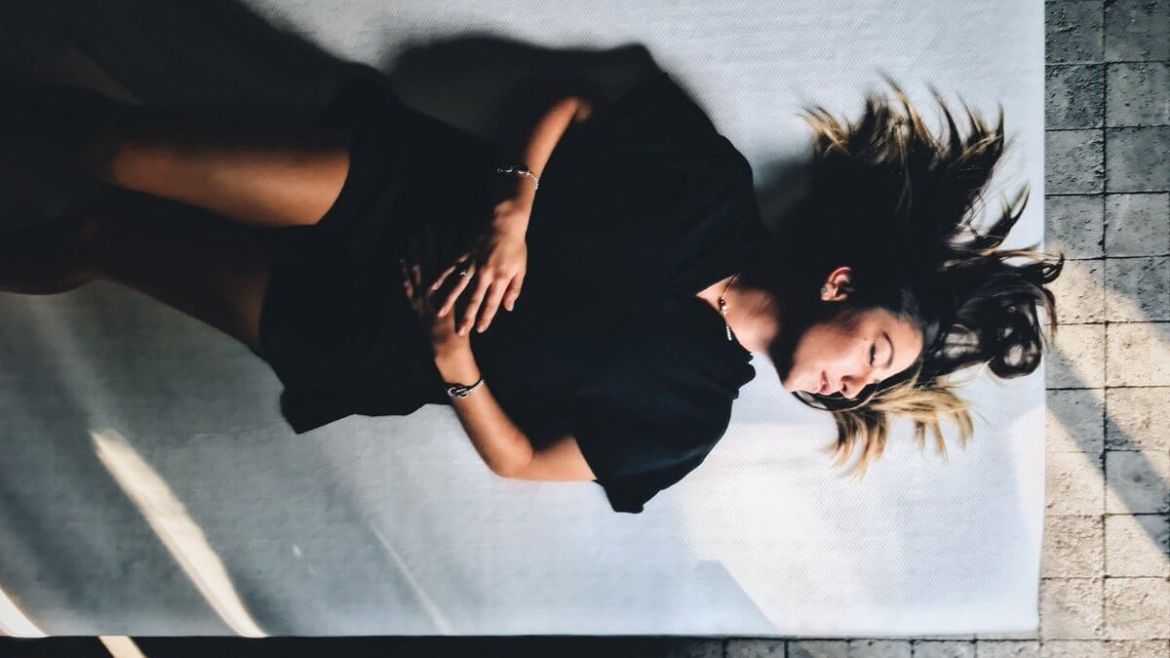 The sales of twin, double, queen, and king mattresses made of memory foam began through their online site, with a delivery time within five days. Social networks (especially Facebook) have been their main means of advertising. (Luuna)

My mother-in-law always says, “There are two types of people in this world: people who cry, and people who sell tissues.” She’s totally right. We often hear stories about people who were able to see opportunities where most of us only saw obstacles, and later, they offer a solution through the market system. I love stories like that. This is that kind of story.

Two years ago, a group of four friends — Carlos Salinas, William Kasstan, Laurène Maire, and Guillermo Villegas — launched a company in Mexico that offered a very different mattress design, and they’re changing an industry that hadn’t innovated in decades.

They were looking for a business idea that could be promoted and sold on the internet — since most of them had worked in e-commerce — and it came when one of them, William, had a bad experience buying a new mattress. It ended up being very challenging for him to try to move it through the building, and in the process, the mattress was ruined and the money wasted.

They found out that most Mexicans often have bad experiences buying mattresses, and after more research, they learned that the industry was in the hands of just a few players, the product was very expensive, and businesses didn’t offer online service.

The friends saw in these problems a potential business idea: offer a great quality mattress that is easier to move around, can be sold at lower prices, and sold online.

They all quit their jobs and invested all their savings in researching, creating their mattress company (Luuna), and in making their first 120 mattresses. That process took eight months, and by the end of it, they had no money left and Carlos had to pay his rent with one of their mattresses.

On November 3, 2015, they launched online sales of a type of mattress without springs that can be rolled up, vacuum packed, and put into a box. The mattress is made of polyurethane (for the base), memory foam (in the middle), and a latex layer on top. “We are the only ones with CertiPUR* certification in both layers — the polyurethane one, and the one made of memory foam.” Carlos Salinas, Luuna’s CEO, explained to Milenio.

“Will, Laurène, Carlos, and Guillermo are the founders of @luunamx, a company that specializes in relaxation products based in Mexico. They came together with the purpose of creating the perfect mattress for Mexicans.”

The memory foam* technology was invented in the late 1960s by NASA-funded researchers looking for ways to keep test pilots cushioned during flights. It is a foam with a higher density that conforms to a person’s shape, or any pressure against it, and slowly returns to its original form once the pressure is removed. Products made with this technology are of high quality and can last around 10 years. Still, the company offers a 30-day trial for each mattress and a 12-month guarantee.

The costs that Luuna saves due to this technology, combined with the fact that the company sells the majority of its products online — avoiding middlemen — and ships them to customers rolled up so as to reduce shipping costs, allow them to charge 50 percent less than some of their competitors. It’s no wonder Luuna has quickly become a hit.

The company’s rapidly growing popularity over the last two years has made it clear that the Mexican mattress industry was stuck in its old ways. Due to the lack of real competition, the companies that controlled the market lacked the incentives to keep up with the new trends in technology and e-commerce, and they were particularly disconnected from their clients’ experience.

Salinas even admits that the Mexican mattress industry, while huge, is very “mediocre” and ripe for new players to become game changers.

As for his own company’s success, Luuna has grown an average of 25 percent every month; sold products to customers in 20 Mexican states; and opened three stores or showrooms. They have also expanded to offering pillows (with the same type of foam) and sheets, and now brand themselves as a company focused on “relaxation” products. Last month, in their first Series A round (second funding round), they raised an impressive US$5.2 million.

Now, associated with Mountain Partners, they plan to take their products to Asia, starting in Indonesia and Thailand — countries with a large percentage of young people who are well versed in e-commerce.

We have a saying in Spanish to describe things that are growing quickly: “sube como espuma” (it’s rising up like foam). With courage, innovation, and hard work, Lunna is doing just that.

*A certification program for foam, administered by a nonproft organization.
*Also known as viscoelastic and temper foam.

Guest Author
December 11, 2017
Previous
Tourism under the Influence of Peruvian Pisco
Next
The Overpopulation Dog-and-Pony Show
You might also like
One of the following
April 14, 2022