How the Sharing Economy Liberates Us 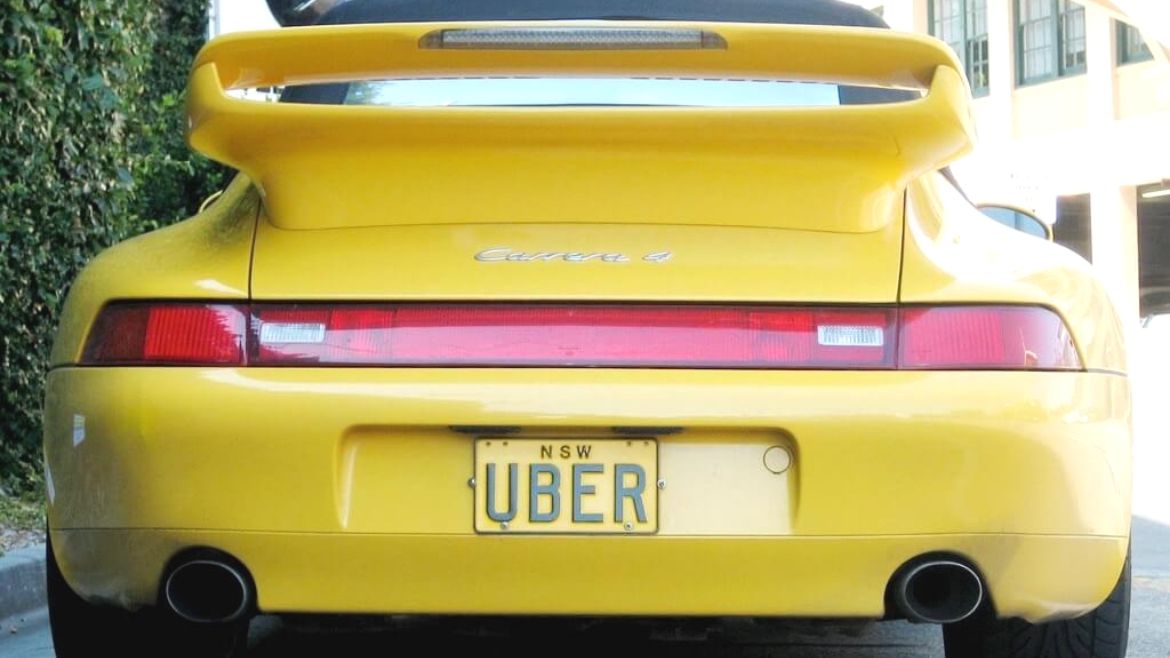 How the Sharing Economy Liberates Us Innovative Business Models Respond to Spontaneous Order sharing economy The peer-to-peer economy meets the needs of consumers without ownership transfer via "resource sharing." (Vice)

How the Sharing Economy Liberates Us

Saving and generating additional revenue are now easier due to technological progress and a wave of innovation. A new business model has achieved a competitive advantage around the world and is growing by leaps and bounds. The sharing economy challenges the contemporary social order and destabilizes traditional businesses.

These initiatives cater to the new needs of individuals, and their swift rise testifies to the obsolescence of the traditional economic models of our societies.

Merely a century ago, we dispatched with the sky as a limit when in 1903 a plane built by the Wright brothers flew successfully. The first manned spacecraft, in 1961, demonstrated that there are no limits to human creation and exploration. No social structure is fixed; knowledge is constantly evolving; and no man-made system is perfect.

The conventional approach to commerce, which fences off and excludes personal assets, leaves resources idle and impedes allocative efficiency. The sharing or peer-to-peer economy arises from what a group of researchers at the Wrocław University of Economics (WUE) describe as the principle of sustainable consumption: meeting the needs of consumers without ownership transfer via “resource sharing.”

The WUE team identify other benefits associated with the sharing economy, such as greater socialization and better information for feedback on quality. Peer-to-peer businesses decentralize and democratize the economy, serving those of limited means and staving off irresponsible use of resources. Some advocates of these enterprises suggest that they are “alternatives to capitalism,” since their narrow perception assumes vertical corporate structures — in contrast to the new horizontal structures with more efficient and dispersed use of resources.

Free-market capitalism, however, consists of guaranteeing individual rights. As Thomas DiLorenzo writes in How Capitalism Saved America, these include “private property, division of labor, social cooperation, freedom of contract, and voluntary exchange,” and capitalism rejects “excessive public regulation and taxes.” The sharing economy requires that individuals be free to make their own decisions about voluntary transactions with their physical or intellectual belongings.

Therefore, these new business models affirm rather than challenge the free market or its results. They push back against both inefficient business practices and the overdose of regulation and government intervention. We can say overdose because the top-down paradigm that prevails, both in the United States and elsewhere, imposes financial, economic, and institutional barriers that hinder entrepreneurship, favor monopolies, and disrupt the free flow and distribution of resources.

The collaborative economy has emerged as an option to avoid and often evade these regulations by utilizing the communications technology that we have at our fingertips in the 21st century. In other words, innovative business models allow resource allocation to respond to the spontaneity of the human mind, which craves freedom and personal and economic well-being.

The best evidence of the sharing economy’s threat to the status quo is the desperation of governments to prohibit and regulate these new forms of exchange. We have seen this with Uber, Cabify, Airbnb, bitcoin, and many others. Collaborative businesses erode privileges and favor meritocracy, since a platform’s success depends on the breadth of the market and the level of trust and value that the users maintain.

Paz Gómez
September 5, 2017
Previous
The Case for Classical Feminism
Next
Why America Is Great and Cuba Is Not
You might also like
One of the following
April 14, 2022