A Solution to Student-Loan Crisis: No More Risk-Free Loans

Privatize All Programs to Immediately Stop The Bleeding 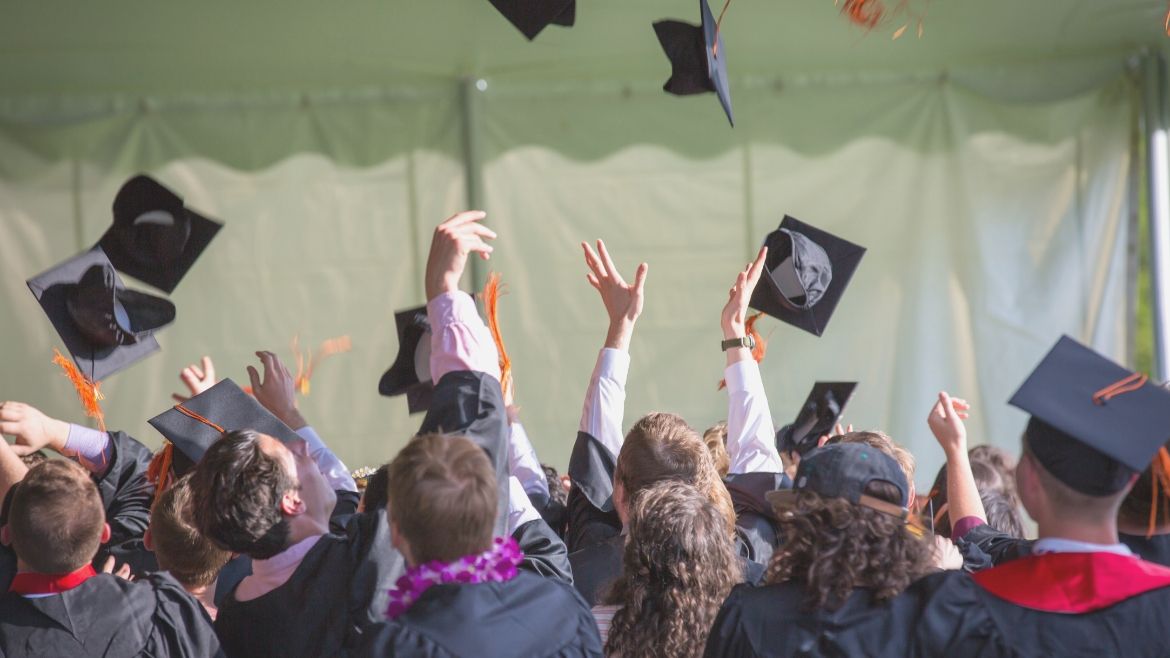 If students are too young and impressionable to take on loans, politicos shouldn’t promote state-sponsored loans. (Canva)

A Solution to Student-Loan Crisis: No More Risk-Free Loans

After snowballing for a generation, the student-loan crisis has taken center stage in the 2020 race to the White House, at least for Democratic contenders. Candidates are promising everything from tuition-free college to debt forgiveness.

Even President Donald Trump has considered capping payments at 12.5 percent of discretionary income and forgiving loans when they reach 15 years.

None of these proposals, however, strikes at the root: no-questions-asked loans backed by the federal government. Student loans as an entitlement is a dogma harming both the nation and the recipients. Doubling down will enrich bloated university administrations, but it will only make the crisis worse—even if the cost is buried in outlandish federal deficits.

If we ignore the injustice to those who have paid or are paying their loans studiously, the federal government is still in no position to bail out a $1.56 trillion combined debt load, and that doesn’t include future loans. About 44.7 million Americans hold a federal student loan, and roughly half are paying back. One third are in default, deferment, or forbearance, and the remainder are still in school.

The cure must come from curbing the supply of these loans, ideally to zero, from the government. There are many innovative private lenders available to prospective students entering programs that justify debts, primarily in technical and professional fields.

In 2017, the federal government spent $600 million managing these loans and $700 million trying to hasten payments from delinquent accounts. Paying private collectors to intimidate borrowers, however, has proved a fruitless exercise. The cost to the Department of Education has been almost $40 for every marginal dollar collected.

For desperate candidates playing with rhetoric, taxpayer costs can seemingly never be too high. Socialist firebrand Sen. Bernie Sanders (I-Vt.) posits the most radical solution: forgive all U.S. student debt. He wants to pay by taxing every stock and bond trade.

“During the financial crisis, Wall Street received the largest taxpayer bailout in American history. Now. it is Wall Street’s turn to help rebuild the middle class,” he wrote on Twitter on June 24.

He claims the forgiveness would cost approximately $2.2 trillion. Robert Pollin, a progressive economics professor at the University of Massachusetts Amherst, published a paper estimating the transaction tax could generate $220 billion per year. Under Sanders’s proposal, the federal government would offer free college for households with annual incomes under $25,000.

Sen. Elizabeth Warren (D-Mass.) is another major presidential contender proposing a somewhat less-generous plan: a one-time debt cancellation based on borrowers’ household income. Those earning less than $100,000 per year would get a $50,000 discount on student loans. Those earning between $100,000 and $250,000 would be eligible for some debt cancellation, up to $50,000.

She also wants to make public colleges tuition-free and expand the Pell grant program, which is government funding for low-income students to attend college. Her campaign estimates the debt cancellation would cost $640 billion and free public college would cost $1.25 trillion over the next 10 years.

Without doubt, student-loan debt has spiraled out of control and is now second only to housing debt in the United States—excluding corporations and the government. To compound the severity, an increasing proportion of borrowers have defaulted over the past decade. Since most students have opted for federal loan programs rather than private ones, an economic downturn would bring even higher delinquency rates and further blow up the $22 trillion national debt.

Private student loans are less prone to delinquencies, since they require a co-signer with a longer or stronger credit history. For-profit lenders also have stricter requirements that borrowers complete their degrees and tougher sanctions in cases of default.

The lax federal student-loan scheme, mixed with the promise of forgiveness down the road, is encouraging borrowers to delay repayment and acquire other financial liabilities in the meantime. To make matters worse, one-third of borrowers haven’t completed their degrees.

In part, student-loan debt has ballooned due to the dramatic tuition inflation at public and private colleges—for which unlimited student loans are also the main cause. Higher-education institutions are aware of this and many, including Harvard, Yale, and Brown, have established no-loan financial-aid policies. Designed to prevent student loans, these programs take into account family incomes and create tailored payment plans.

Democratic candidates argue that student loans have been a drag on the U.S. economy and have slashed Americans’ purchasing power. In particular, they point to research suggesting that students have large credit-card debts and face difficulties meeting other financial goals.

For instance, a 2017 Federal Reserve study, “Student Loans and Homeownership,” found that “a $1,000 increase in student loan debt lowers the homeownership rate by about 1.5 percentage points for public four-year college-goers during their mid-20s.”

This is all true, but every decision faces tradeoffs, and individuals chose to take on loans. If students are too young and impressionable to take on loans, politicos shouldn’t promote state-sponsored loans, to begin with. There is no good reason why U.S. taxpayers must bail out one-sixth of the population who willingly accepted the risks and benefits of higher education.

The class-warfare populists neglect to mention most student debt is held by high-income households, as the Brookings Institution has repeatedly confirmed, so across-the-board debt cancellation is highly regressive. Touted loan forgiveness would leave the struggling middle class picking up the tab for the spoiled offspring of wealthy parents.

There are smarter ways to address the problem without making it worse and burdening taxpayers. Income-share agreements and loan-repayment guarantees, for example, make the universities party to the loans and incentivize them to (1) limit who gets loans and (2) devote more resources to better post-graduation outcomes.

These are private solutions already addressing the problem, but they work around an outdated, destructive federal system. Congress needs to work quickly to phase out federal student loans to avoid hurting more prospective students. That will stop the bleeding and unleash market innovation tailored to student needs.

Fergus Hodgson
July 15, 2019
Previous
Financial-Market Naysayers No Match for Daniel Lacalle
Next
Why ‘Naked Statistics’ Succeeds Where Schools Fail
You might also like
One of the following
April 14, 2022