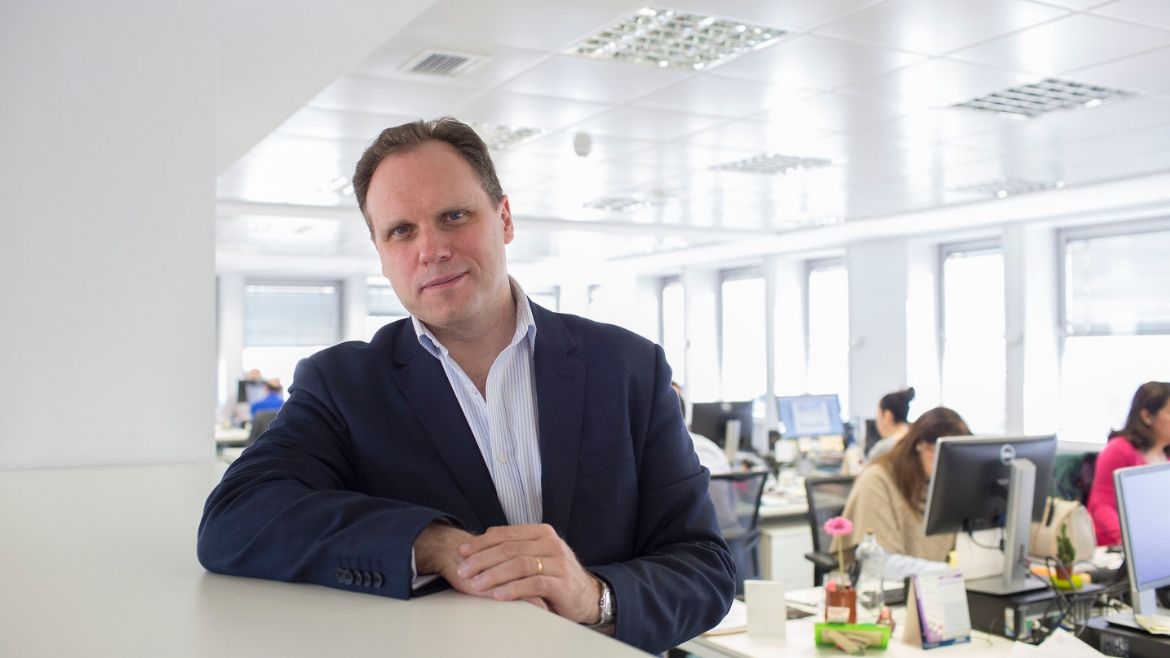 The way legacy media report on financial markets reminds me of Babe and the 1995 film’s entertaining but laughable portrayal of life on a farm. As economist Robert Higgs observed at the onset of the Great Recession, confused reporters feared financial markets were both melting down and freezing up at the same time.

For those who want an insider’s frank perspective, Daniel Lacalle has stepped up to the plate with his book, Life in the Financial Markets (272 pages, 2014). Although at times repetitive, his logic is compelling in defense of the industry and its noble role allocating precious resources. Lacalle applies clear economic logic and brings financial jargon to life by peppering the book with entertaining anecdotes.

(1) his initial hedge-fund experiences as a late starter in London and then New York in his 30s;

(2) his rebuke of bailouts and debt financing for EU nations—“the lie of free money”—and their deleterious impact on economic certainty and allocative efficiency;

(3) his corrections to myths about hedge funds and his advice for aspirants. 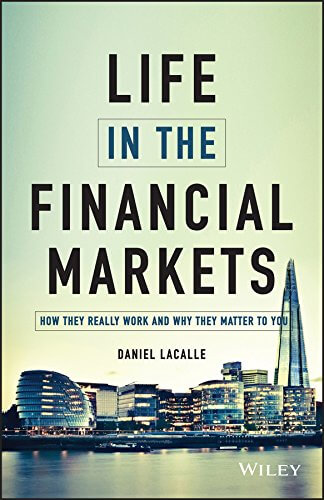 Of the three sections, the second is preaching to the choir for believers in free enterprise. “Fiscal stimulus” is a cover for politicos to buy votes and pass the buck of indebtedness on to future generations. Incumbents know honesty, fiscal warnings, and austerity are not what voters want, so the charade continues.

Central banking is of great interest to Lacalle, so perhaps he could not resist devoting a large portion of the book to the topic. For those unacquainted with monetarist and Austrian-school economics, his perspective will be a wake-up call: central banks wield too much economic power and are chief sources of instability. Via the inflation tax, they transfer wealth away from the working classes to government and those with access to cheap credit.

Perhaps the most noteworthy and widespread myth he takes on is that hedge-fund managers and analysts are careless about risk and client performance. That combined with a lack of regulation supposedly led to the 2008 financial crisis.

Nothing could be further from the truth. Lacalle details the industry’s intense focus on both compliance and performance, with large portions of remuneration coming as commissions for alpha (above expected) returns. The trading portals record all digital communications for strict oversight. Further, the do-or-die, meritocratic nature of the field means even experienced campaigners lose their positions if they do not deliver value to clients.

Any firms that made poor decisions and did not hedge their bets should have been left to suffer the consequences in 2008. The problem the financial sector now faces is the grave moral hazard of gargantuan bailouts. By socializing losses, bailouts incentivize risky behavior and no doubt will rear their ugly head again.

For the aspirant, Lacalle offers a touch of both romanticism and realism. He has a passion for the field and wants to impart that with potential newcomers. However, he admits he is a workaholic who, like his peers, loves to identify key indicators and learn more about the field. Slouches need not apply.

Aside from that warning, Lacalle lists a comical array of one-liner follies he has heard, which he translates into plain English. “No one owns this stock,” for example, translates to “It is 100 percent owned every day.”  “The feeling of the market is clearly bullish but nervous” is another meaningless statement to throw on the pile.

For those who do not know where to start, he offers conventional recommendations, such as getting an MBA and/or passing the CFA exams. He also highlights the Certified International Investment Analyst designation, which he has completed. He also offers additional reading, including Common Stocks, Uncommon Profits by Philip Fisher.

Even though there is technical jargon in Life in the Financial Markets, the audio version remains accessible. The British accent, despite the author being Spanish, also adds to the color of the story and its subtle humor.

Lacalle’s account will offer few revelations to hardened professionals, but it makes for a personable and understandable gateway. It does not gloss over the challenges one must face if he is to rise to the top, a reality check for those with lofty dreams of being the next Gordon Gekko on Wall Street.

Previous
Imported Drugs from Canada: The Right Prescription?
Next
A Solution to Student-Loan Crisis: No More Risk-Free Loans

Fergus Hodgson
July 3, 2019
Previous
Imported Drugs from Canada: The Right Prescription?
Next
A Solution to Student-Loan Crisis: No More Risk-Free Loans
You might also like
One of the following
April 14, 2022