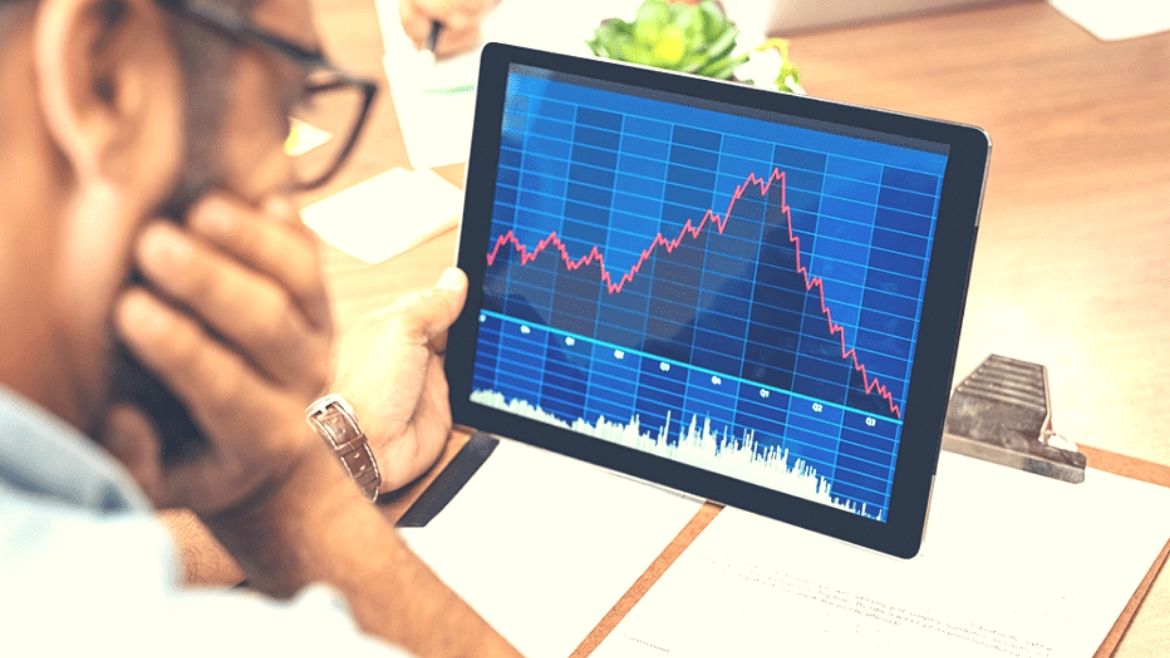 GDP measurements will need tweaking to account for a new economic era. (FCPP)

The ubiquitous use of Gross Domestic Product (GDP), along with its per capita derivative, means we often get away with writing the abbreviation alone. Yet this widespread social proof offers a false sense of accuracy for a fragile measurement overdue for an update.

Economists have long been aware of the vulnerabilities to GDP and other official statistics such as poverty and inflation. A compelling antidote to the veneer of authority came in The Sum of Our Discontent (2001) by David Boyle. He noted, for example, how you could add up trade deficits and surpluses from all countries and be hundreds of billions of dollars away from zero.

In the case of GDP, much of our cherished labor flies under the radar because it is unpaid, bartered, of the informal, cash economy. Consider a homemaker who cooks wholesome meals for her children. She adds real value, but it does not register, while a fast-food meal eaten out does. The same goes for family support with moving versus paid transport or personal lending versus formal loans.

Geographic location also throws a spanner in the works, since GDP goes by where goods and services are produced. Foreign companies, for example, repatriate a fifth of Ireland’s GDP, negating the measured gains to locals.

As economic innovation has heightened and migrated online, statisticians have struggled to keep up. A 2018 paper in Technological Forecasting and Social Change noted the problem of “uncaptured GDP” and the limits of prevailing methods: “finding a solution to this critical issue has become highly crucial in the digital economy.”

Digital innovation exacerbates what is known as the quality bias: the way increases or decreases in prices are often divorced from changes to product quality while prices drive GDP. Many tech products have fallen in price yet their quality has increased dramatically.

Further, many tech services priced at zero on the margin are dislodging past services and improving our well-being. One example is mobile health apps that allow users to improve their physical condition via personal measurements and customized tips. Digitization is eliminating pollutants and reducing cleanup costs without appearing as a standard-of-living boost.

A March working paper from the US National Bureau of Economic Research affirms “welfare contributions of the digital economy, characterized by the proliferation of new and free goods, are not well-measured in our current national accounts.” The authors, led by Erik Brynjolfsson of the Massachusetts Institute of Technology, propose the GDP-B as a work-in-progress alternative. It would boost annual measured growth by between 0.05 and 0.11 percentage points, roughly 2–4 percent of economic growth.

Brynjolfsson’s attempt to include the value to users of free digital services—the consumer surplus—opens up a can of worms. Consumer surplus is difficult to measure and would require a recalibration of the rest of GDP beyond prevailing price measures. The chief insight from GDP-B is how difficult it is to measure economic activity.

For this reason and the aforementioned GDP shortcomings, Alasdair Macleod, writing for the Mises Institute, has derided the new metric. He calls it “nonsense” and an attempt to rig GDP for positive outcomes. His assessment of prevailing GDP usefulness, insofar as it offers government expenditure as a percentage, is that it is limited to assessing “the extent of the burden [government] imposes on the productive private sector.”

Statistics Canada has attempted since 1999, via its Digital Economy Program, to capture new developments in GDP. The expanded data comes from surveys, but these are becoming more elaborate and robust, and in late 2018 the agency released the first comprehensive “Digital Economy Survey” data. How to best incorporate this data is an ongoing, merit-worthy project.

While a focus on policy results is imperative, an undue emphasis on flawed metrics leads us astray, conceals gains, and confuses priorities. Economic thinkers of various inclinations recognize this problem, popularized by the late environmentalist and reluctant capitalist Richard Douthwaite, author of The Growth Illusion (1992). The Briton alluded to many awkward elements are lost in GDP, such as commute times and less outdoor activity for urbanized workers. He also raised the specter of make-work schemes that generated GDP but not prosperity, famously exemplified by wartime spending.

There are many rivals for the GDP, such as gross output, private product remaining, and economic value added, promoted by Mark Skousen, the late Murray Rothbard, and Nicolás Cachanosky, respectively. Each contributes a piece to the puzzle. However, there is no simple, overarching replacement for GDP at the ready, and the search for one misses the point.

The shortcomings of GDP and its derivatives indicate a need for holistic, data-driven assessments and targeted indexes of policy performance and economic well-being. Further, GDP measurements will need tweaking to account for a new economic era, while still enabling long-term comparisons with past data.

Fergus Hodgson
May 28, 2019
Previous
Andrew Breitbart’s Battle Lives On
Next
A Timeline of US Sanctions on the Venezuelan Regime
You might also like
One of the following
April 14, 2022