Locals Are Losing Confidence in Their Own Economy for Investment 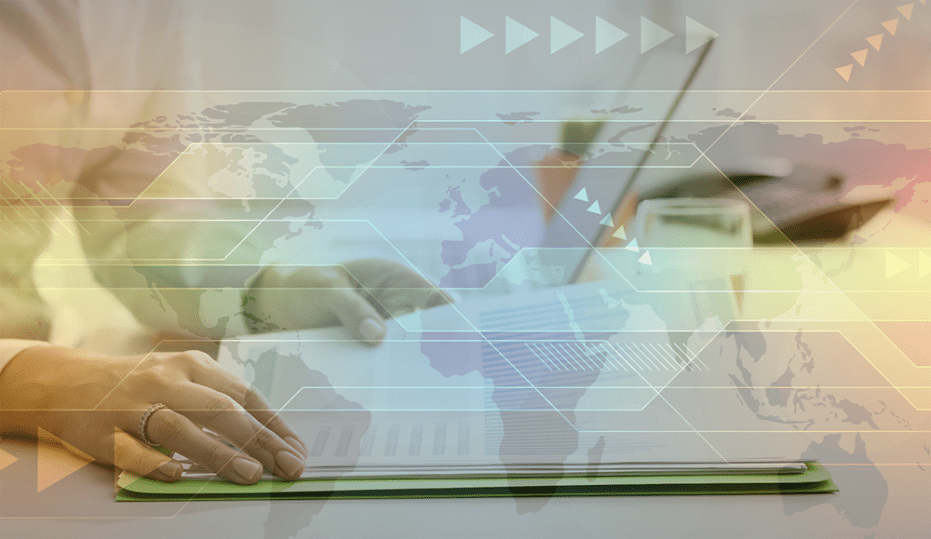 The ease of tax compliance is a major consideration for international investors. (FCPP)

Canada’s edge as a locale for foreign investment is slipping fast, but there is a way to turn the ship around without lowering tax rates. Rather, the nation can curb capital flight by lowering the cost of tax compliance.

FDI outflows from Canada post-2014 have reached all-time highs. Canadians are losing confidence in their own economy for investment. In policy terms, as put by Steven Globerman of the Fraser Institute, the outward flow indicates “the relative investment environment in Canada deteriorated.”

The ease of tax compliance is a major consideration for international investors. Businesses in Canada spend on average 131 hours preparing and paying taxes. According to the World Bank, there are far more compliance-friendly nations – such as Hong Kong (35 hours), Estonia (50 hours), Norway (79 hours), and even the United Kingdom (105 hours).

Compliance cost involves more than just regular labor hours. Compliance almost always requires outside experts and/or specialized departments, including a small ‘army’ of accountants and lawyers, to keep up with the paperwork and regulatory maze. The effort diverts resources away from innovation and raises purchase prices for consumers.

The Business Council of Canada’s 2018 Total Tax Contribution report revealed not only Canada’s higher corporate income taxes but that the “burden of tax compliance continues to rise.” For the 87 large companies that were surveyed, on average each spent “$3.72 million and required 19 full-time employees to keep up with their Canadian tax obligations.”

The entire tax compliance operation, for both personal and business taxes, cost Canadians $24.8 billion in 2011, the latest year for which a comprehensive estimate is available. Administering the tax system is no free lunch either; various levels of government incurred up to $6.6 billion that year, a bill that diverted taxpayer funds from productive uses.

“By any measure, Canada’s tax system is a failure to Canadians and the businesses that employ them, deterring investment and the attraction of top talent,” Anita Huberman, CEO of the Surrey Board of Trade, told Surrey’s local media in March, echoing similar sentiments across the nation.

A 2018 report by Chartered Professionals Accountants, “Canada’s Tax System: What’s So Wrong and Why It Matters,” found 61 percent of their members believe the Canadian tax system is hindering competitiveness:

“Over the past six or so years, as Canada has maintained the status quo, other countries around the world have reduced corporate and personal tax rates while their (Canada’s) take from consumption (sales) taxes has increased.”

Recent reforms have been “targeted” (read: complicated), as described by the federal Department of Finance. The government’s decision last year to cut the federal small-business tax rate to 9 percent, for example, appeared to be a step in the right direction, but similar actions are needed for large businesses.

As explained by the DC-based Tax Foundation, taxation burdens should not “favor or punish specific industries, activities, and products. Minimizing tax preferences broadens the tax base, so that the government can raise sufficient revenue with lower rates.”

The same problem applies to the federal government’s proposed writing off of new machinery and equipment to lower the marginal rate on new investments. Although favorable to capital formation, the plan is temporary, leaving confusion about long-term burdens and reporting requirements.

Discussions of tax rates, although very important, should not distract from the crucial work of simplifying the code. Its complexities arise from its use as a tool for manipulation: myriad exceptions, deductions, and special treatments, which grow every year,  trumpeted through taxpayer-funded advertisements.

Of course,  outcomes not contemplated when legislation was passed need to be addressed and advertised. However, most of the advertisements issued boil down to drawing attention to what too often is political patronage for interest groups and lobbies that make no economic sense. The bald-faced bribe to “qualified” Canadian media outlets, who are to get preferential tax treatment, is a new and blatant example.

Such exemptions and preferential rates inflate the breadth and complexity of the tax code, dragging the economy down – discouraging newcomers and competition. Other tax incentives may no longer be relevant because the circumstances that initially created the problems have either disappeared or changed.

This suggests the need for an agency with the sole mandate of removing complexity. It could separate the ‘wheat from the chaff’, harmonize, and propose legislation to amend the code, akin to the UK Office of Tax Simplification.

International conditions for investment are evolving rapidly. Just across the border, the US federal government’s tax cuts pose a new challenge to Canada’s business environment. Canada has no choice but to respond if to be a sought-after destination for global capital markets.

Fergus Hodgson
April 29, 2019
Previous
How to Protect Privacy in a Cashless Economy
Next
How Universities Get Away with Teaching So Little
You might also like
One of the following
April 14, 2022