The Hidden Cost of a Money-Laundering Crackdown 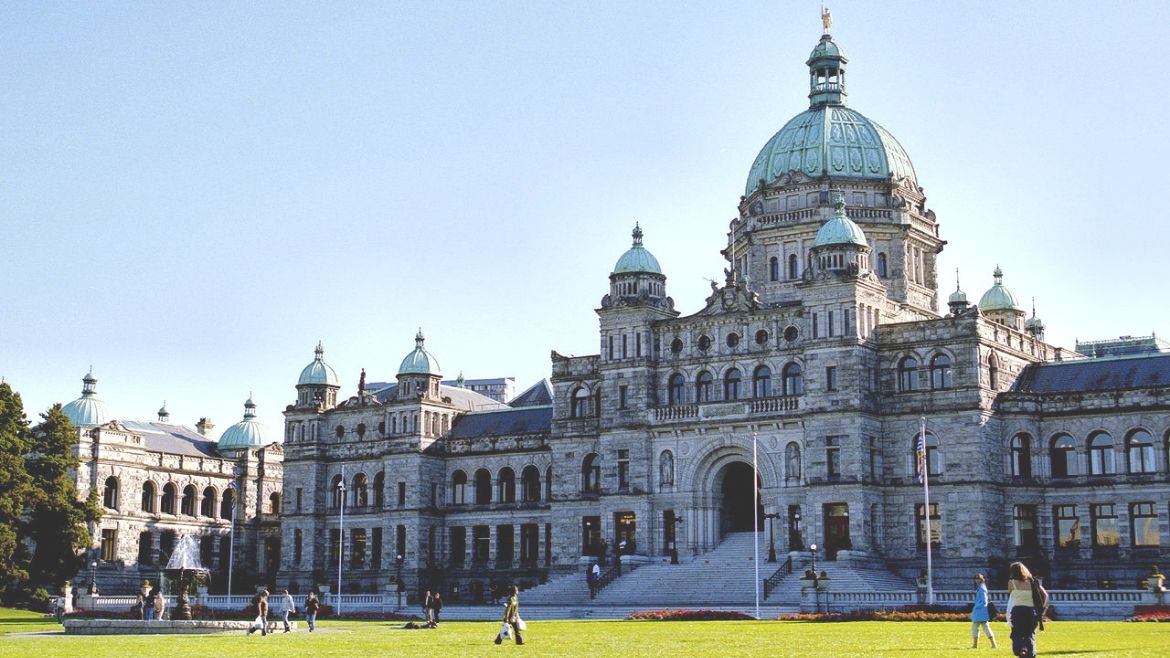 Rather than focus on money-laundering laws, British Columbia should get its own house in order. (Voyager)

The Hidden Cost of a Money-Laundering Crackdown

British Columbia is hardly a tax haven in the mold of Panama; yet organized crime has still established a foothold for laundering, according to some estimates, $1 billion or more per year.

Until last year, despite mounting activity, the problem flew under the radar. Now several reports have made their way to the media and the provincial government, so some BC elected officials want to tighten money-laundering regulations and enforcement. There is also pressure to jump on the international bandwagon and nix privacy for owners of corporations and other legal entities.

The rule of law must remain a priority. It is the bedrock of Canada, crucial to her long-term prosperity. However, proposals for new prohibitions, compliance requirements, and heightened surveillance compel prudence—lest we do more harm than good.

Research on regulatory efficacy has failed to assure positive results, while costs to innocent parties are certain. Further, we ought to remember that money laundering is a symptom of other crimes, such as tax evasion, bribery, and drug trafficking. The use of large quantities of cash, in and of itself, is victimless and is the most convenient option in some cases.

In February 2018, the Globe and Mail named 17 BC residents tied to drug trafficking. In June, the Royal Canadian Mounted Police (RCMP) documented criminality behind $1 billion in property transactions. Former RCMP Deputy Commissioner Peter German is running a second investigation on the BC real-estate market.

In July, the G7’s Financial Action Task Force (FATF) alluded to “money derived from extortion to supply cash to Chinese gamblers in Canada.” In January, Global News underlined the role of illicit gambling. They also identified methods for circumventing money-laundering controls, including with deposits in the BC Lottery Corporation’s own “patron gaming fund accounts.”

The revelations infuriated provincial Attorney General David Eby, and rightly so: Ottawa sat on the RCMP report for months as BC officials only found out about them through the media. He complained there was not enough “capacity to investigate, detect, and prosecute these things” and demanded more federal support. He launched a new probe—expected out in March—on sectors vulnerable to money laundering, such as luxury cars, horse racing, and housing.

British Columbia’s money-laundering problem is not due to a lack of regulations or compliance. Peter Goudron, director of the BC Gaming Industry Association, explains that casinos have already adopted measures to combat financial crime. These include reporting large cash transactions to FINTRAC, Canada’s financial watchdog. Further, the association adopted “cash restrictions on players in 2015, which reduced the value of suspicious transactions by more than 60 percent.”

In real estate, the provincial government imposes a foreign-buyers tax in most urban areas, which raises the cost of transactions. Moreover, in 2016, British Columbia turned the Real Estate Council into a provincial agency and made the Office of the Superintendent of Real Estate a standalone body. This reform, albeit unsuccessful, sought to improve housing affordability.

No Bang for the Buck

A knee-jerk response to pleas to do something neglects how regulations impact the broader economy. Daniel Mitchell, a Cato Institute senior fellow, has illustrated how stringent money-laundering regulations fail to garner apprehensions. They do result in delays and higher prices for financial services. Conscripted banks view more transactions as risky and often block innocent customers.

Jaikumar Ramaswamy, a former US federal prosecutor, said he used to spend his time “not focusing on the guilty but chasing the innocent.” Compliance costs trickle down to the consumer and price people out of financial services. Individuals and companies become more likely to avoid official channels, complicating the government’s capacity to monitor illicit money.

The same goes for housing: complicated controls increase costs and red tape—of which there is too much already. This discourages honest investors and potential immigrants from legally purchasing property in British Columbia. Criminal networks, on the other hand, can easily resort to frontmen or established shadow firms to bypass controls.

Richard Rahn, chairman of the Institute for Global Economic Growth, explains that complicated regulations are fuel for the underground economy and corruption: “It is no accident that those governments that allow their citizens a high degree of personal and financial liberty, including financial privacy … have much smaller underground sectors than corrupt and oppressive governments.”

Rather than focus on money-laundering laws, British Columbia should get its own house in order. From resolving unusable internal software to straightening out inefficient communication with the police, there is room for improvement before we make law-abiding citizens’ lives more difficult.

The province can also utilize the great deal of information already at its disposal but which has been sitting idle. Past failures to act should not be an excuse for a power grab.

Fergus Hodgson
March 31, 2019
Previous
What AMLO Bodes for Mexico
Next
Seis lecciones que nos deja la distopía venezolana
You might also like
One of the following
April 14, 2022