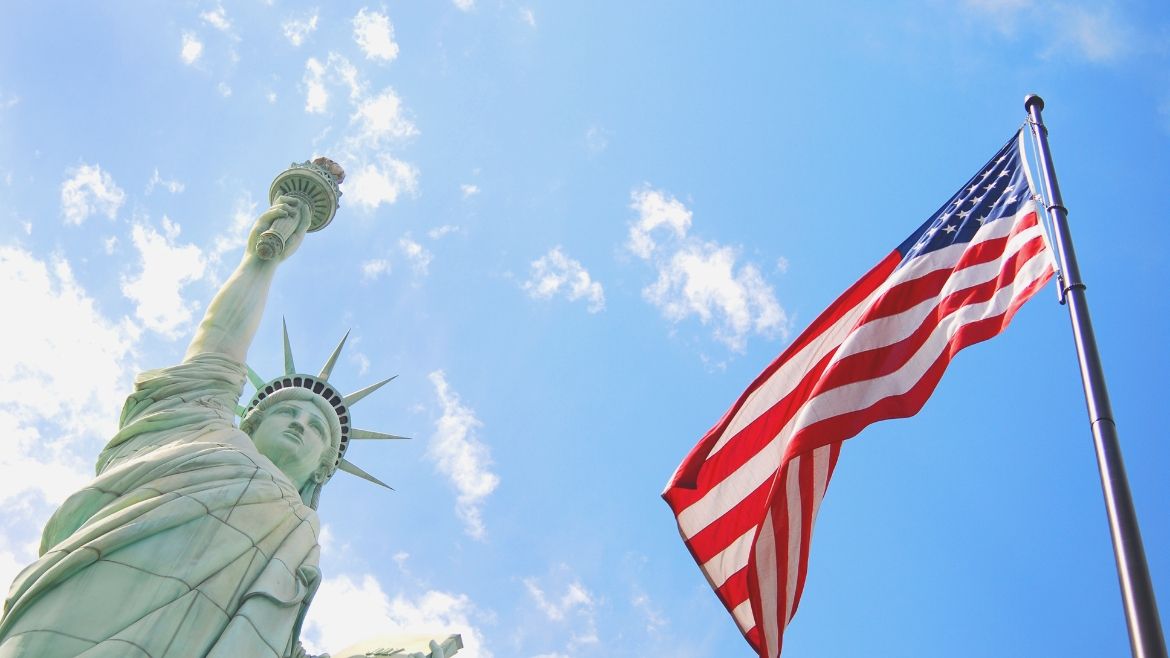 Plenty of us call for respectful debate, yet few deliver. One man who does is Bob Zadek of The Bob Zadek Show, as captured in Secret Sauce: The Founders’ Original Recipe for Limited American Democracy (134 pages, 2017).

Zadek stands out for his capacity to, gently, get people to question their premises. His catchphrase is “ideas not attitude,” and he means it. The book—a collection of abridged show transcripts—seeks to transfer the same penetrating discussion to print.

The transcripts are with guests and on topics that target what makes the United States a distinct and thriving nation: why she has garnered unprecedented success and admiration.

For better and for worse, the answers tend to be more complicated than the slogans to which we are accustomed. Simple answers are palatable and spread more rapidly than detailed accounts that challenge our preconceptions.

This is where Secret Sauce brings value to the reader. So often, for example, we hear of the view of the founders, as though they were a monolith. That was never the case, and Zadek explores their various disputes through guests such as the late historian and novelist Thomas Fleming (1927-2017).

Further, we might proclaim property an American value. Yet we have witnessed the US Supreme Court violating it with the famous Kelo decision—not to mention civil-asset forfeiture from the Internal Revenue Service and various police departments.

Zadek does believe there are values emblematic of the United States, although they are nuanced and barely apparent or outright contradicted in Washington, DC. In his introduction, he states these are, broadly speaking, individual rights, the rule of law, and limited government.

Even if we agree with his asserted values—as I do—Zadek admits few people understand them or apply them to civic engagement. Perhaps that is why he calls them secret sauce. In fact, his third chapter is with George Mason University Law Professor Ilya Somin, who explains rational voter ignorance and its impact on policy outcomes.

Such has been my longtime admiration for Zadek’s Socratic dialogue, a highlight of my vocation as a commentator was a 2017 guest appearance on his show. In Ireland at the time, I spoke about the deepening crisis in Venezuela, which has now climaxed into complete chaos.

Whether Zadek’s show translates well into book form, though, is questionable. He is a radio man, and the book reads as it is: radio interviews without the intonation or laughter. Perhaps some readers are accustomed to and enjoy transcripts, but there are clear distinctions between the two mediums.

For those who do, Secret Sauce will be a pleasure to read and perhaps a gateway to the show. For those who do not, it is still worth your time as a quick read that will challenge you to think more deeply about the meaning of the United States of America.

Fergus Hodgson
February 26, 2019
Previous
Classifying Uber Drivers as Employees Inhibits Innovation
Next
Mexican Peso Ready to Tumble
You might also like
One of the following
April 14, 2022