Labour Unions Threat to Sue the Gig Economy to Death 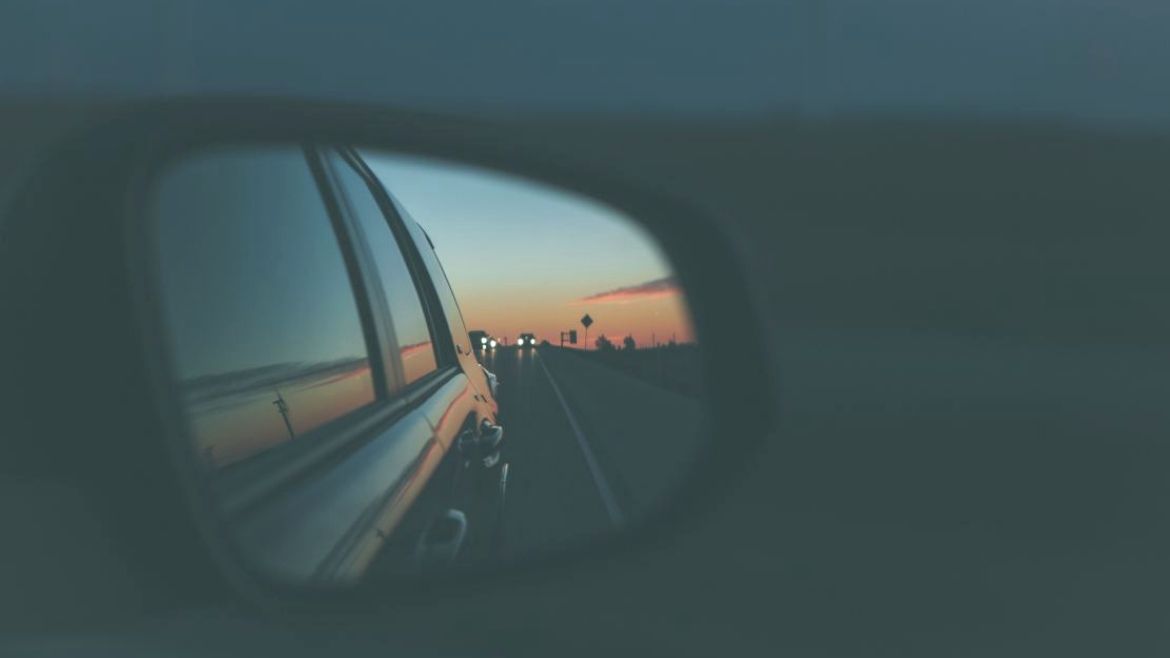 Rideshare drivers are targeting the dynamism and openness that has characterized peer-to-peer trade. (FCPP)

Uber has brought accessible income and affordable transport to tens of millions worldwide. Its disruptive presence, however, has ruffled Luddites and the self-entitled who prefer antiquated supervision to innovative enterprise.

This standoff is playing out in Canada’s legal system and has grave implications for the entire gig economy. In January, Ontario’s top court deemed invalid a clause in Uber’s contract with drivers that takes disputes to the International Chamber of Commerce—a private arbitration mechanism in the Netherlands. A soon-to-be class-action lawsuit seeks $200 million in damages.

The lawsuit seeks to reclassify all drivers as employees and subject them and Uber to inflexible, outdated, and inapplicable labor legislation. If the plaintiffs prevail, they will interfere with passengers and drivers who simply want to transact on a common, agreed-to platform.

The conflict began in 2017 when David Heller—a 35-year-old driver for Uber’s food-delivery service—filed suit to have himself and his colleagues classified as employees rather than independent contractors. Under the Ontario Employment Standards Act (ESA), the former are entitled to the minimum wage, overtime pay, parental leave, and termination protections. Also, employment status places the authority over labor complaints with Ontario’s Ministry of Labour, not private mediators.

Even though drivers waive their right to sue in favor of arbitration before offering their services through the app, the Court of Appeal for Ontario believes the firm’s arbitration clause seeks “to favour itself and thus take advantage of its drivers, who are clearly vulnerable to the market strength of Uber.” Since employment rights are mandatory in Ontario, the three-judge panel asserted it is illegal to contract out employment standards.

The court established that the lawsuit could proceed as a class action and ordered Uber to pay $20,000 to the complainant for the appeal costs. The likelihood of reversing this decision is slim; Canada’s Supreme Court reviews less than 3 percent of rulings from Ontario’s Court of Appeal.

Is Uber an Employer?

Uber’s legal ability to offer private arbitration hinges on whether app drivers are employees or not. However, the court astonishingly skirted the issue. Justice Ian V.B. Nordheimer wrote: “the characterization of these persons as independent contractors or employees for the purposes of Ontario law is an issue that ought to be determined by a court in Ontario.”

The judges’ refusal to address this point undermines their ruling, leaving the door open for a more sensible court to rule in favor of gig-economy workers.

Uber and other peer-to-peer firms need not be pigeonholed. Private arbitration is the way of the future; government courts are slow, politicized, and expensive. That is why voluntary, alternative dispute-resolution mechanisms exist.

Further, as Lee Harding and Gerard Lucyshyn have explained for the Frontier Centre for Public Policy, the employee classification “is usually defended because it protects jobs and wages for the people already in the shielded industry.” Imposing the arbitrary designation is contrary to both planning and innovation.

Ontario is hardly the first case of drivers suing the firm for employment rights and against arbitration. The first lawsuit dates back to 2013 in the United States. However, the US Court of Appeals for the Ninth Circuit ruled in September that Uber’s arbitration clause prohibited class actions against the company, in line with a recent US Supreme Court decision. The ruling disbanded 385,000 plaintiff drivers who must accept the agreed-upon arbitration.

In 2016, though, a UK employment court ruled Uber drivers were not self-employed and should earn the national “living wage.” Uber lost an appeal in December 2018. The judges decided that ridesharing drivers should be classified as “workers.”

Elsewhere in Canada, the British Columbian Federation of Labour is demanding more privileges for drivers in the recently introduced legislation to allow Uber, Lyft, and other companies partial operation in the province’s tightly regulated market.

Prospective drivers will need specific licenses, get criminal-record and medical checks every five years, and purchase extended insurance, among many other stipulations from Victoria. Unsatisfied, the federation argues Uber offers precarious and unstable jobs and the new legislation does not reform “outdated employment laws.” Rather than a new definition of employees for the 21st-century economy, the federation wants the BC government to forbid ridesharing companies from classifying drivers as independent contractors.

What the anti-Uber lobbies refuse to admit is that traditional labor categories don’t apply to the gig economy, which turns participants into service providers and clients. Uber, which wants to expand in Canada, is merely an intermediary that connects occasional suppliers and customers in a more efficient way than web listings or job agencies.

Drivers are contractors: they own their cars, work whenever they want, can turn down clients, and manage their workloads.

Ungrateful rideshare drivers and labor unions are threatening to sue the gig economy to death. They are targeting the dynamism and openness that has characterized peer-to-peer trade. Courts threatening to upend this consumer-driven revolution should ask whether they are serving the entrepreneurial workers or antiquated cronies.

Fergus Hodgson
February 10, 2019
Previous
Cities Must Eat Humble Pie, Recognize Cyber Vulnerability
Next
Reclaiming American Ideals with Socratic Dialogue
You might also like
One of the following
April 14, 2022