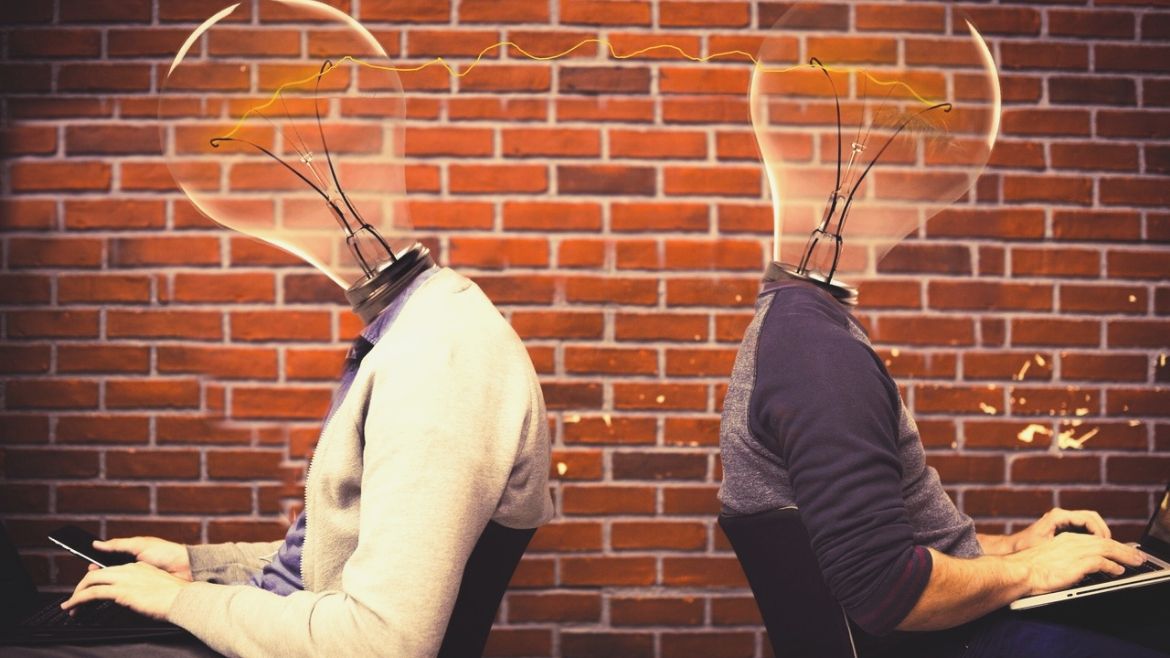 Social engineering means the prioritization of causes other than the simple bottom line of the competitive, consumer-driven market. (Pxhere)

If buzzwords were the path to prosperity, Canada would be growing like gangbusters. It is not, and the Venture Capital Catalyst Initiative (VCCI)—with an expansion announced in the federal economic statement—is a case of lofty words anathema to efficient and healthy capital markets.

Once we peel off the feel-good wrapper of innovation ecosystems and tech sandboxes, we find a litany of handouts that promote two outcomes: (1) favoritism and (2) social engineering.

Favoritism means the channeling of funds towards politically-connected organizations and individuals. It demeans financial intermediaries by teaching them to beg for funding and play to the tune of federal officials, rather than focus on the viability of business ventures.

Social engineering means the prioritization of causes other than the simple bottom line of the competitive, consumer-driven market. Trendy pet projects, from “cleantech” to gender and ethnic diversity initiatives, drive investment decisions and lead to perpetual losses and sub-optimal resource allocations.

The Business Development Bank of Canada (BDC) is a glaring example, as documented in Frontier Centre research by Ian Madsen. He dubbed the Crown corporation a “blatant deficiency of cash flow” for its perennial losses and smoke-and-mirrors accounting.

The layman can be forgiven for not understanding and perhaps supporting these federal projects, since they have an alphabet soup of bureaucracy that hides behind misleading jargon. One barely has time to notice anyway, since there are too many federal subsidies and pie-in-the-sky strategies to cover in this one article (akin to the spoilt “culture” industry).

Public statements regarding an “injection” of funds to the “private” sector belie economic truths. Taking from Peter to pay Paul is not an injection but a redistribution. Further, when organizations are heavily regulated, funded by taxpayers, and unlikely to shoulder losses, they are private in name only.

Let us consider the $400 million assigned to venture capital this year via the VCCI and managed by the BDC. With an additional $50 million on the way, the stated objective is to increase the availability of late-stage capital for startups, since federal officials assume a lack of funds in this arena. They want to support “underrepresented groups such as women” along with “diverse fund management teams” and “emerging regions and sectors.” Content requirements rear their ugly head in eligibility requirements with “minimum thresholds of Canadian presence.”

The funds go out in two streams to “funds-of-funds” for “diversified investments.” The public list of recipients include US and Canadian venture-capital funds that have branded themselves to fit the bill, emphasizing “co-creation” and “integrated investing.”

The natural response to these outlays is to ask why private investors have not chosen to back these funds and the individual projects. Presumably the projects, although hip and useful for political patronage, are too high risk and do not pay the bills for those without a trough of taxpayer money.

As Senior Analyst Mike Larson of Weiss Ratings says, “boring is good.” He encourages investors to avoid what is in vogue and focus on companies that deliver value to consumers and profits to investors. An example he eschews is Uber. The ride-sharing application, albeit innovative, lost $6 billion in 2017, while still capturing the imagination and holding popular appeal with shareholders.

Larson’s simple logic doesn’t appear to apply to the VCCI, since profitability is ancillary to the program’s social goals.

Even if profitability were the stated goal, without one’s own skin in the game, what incentive is there to pursue strictly financial returns? The VCCI selection committee, although nominally from the private sector, is handpicked by the Deputy Minister of Innovation, Science, and Economic Development.

In other words, selection-committee members are political appointees allocating other people’s money. They will hardly back ventures such as cryptocurrencies that could disrupt the established monetary order. Nor will they back potentially profitable free-speech platforms or media innovations that could harbor politically incorrect topics and challenge the Canadian Broadcasting Corporation.

Perhaps most insulting to the intelligence of the taxpayer, is the claim that private investors will “inject” more than $2 into the Canadian economy for every loonie doled out. In addition to taking taxpayers away from the private sector, official proponents want us to believe that “private investor capital [is] being added to the ecosystem” simply because they mandate it.

News flash: investor funds don’t magically appear out of nowhere. Perverse incentives divert these funds away from other ventures towards those with political rewards.

As with so many shortsighted and economically distortive policies, there are shameless vested interests pushing for their share of the largesse. In addition to the explicit recipients, there is the Canadian Venture Capital and Equity Association, which promotes cronyism and mediocrity, as opposed to a level playing field and meritocracy.

Unfortunately, one can hardly blame them for “empowering greater industry diversity and inclusion,” since they are responding to the incentives dangled out from the federal government.

In the long run, however, they are digging their own graves. They are contributing to a sluggish and less competitive financial and venture-capital sector. Just this month, research by the Fraser Institute demonstrated major capital flight: “the amount Canadians invest abroad [rose] 74 percent from 2013 to 2017, [and] foreign direct investment—investment from other countries into Canada—dropped a staggering 55.1 percent from 2013 to 2017.”

Trendy VCCI handouts “enhancing diversity and addressing gender balance” are hardly going to turn that around. Rather, they push Canada further into debt, require a higher tax burden, disadvantage outsiders, and undermine equality before the law.

Fergus Hodgson
December 26, 2018
Previous
Encryption Backdoor Threatens Privacy of All
Next
Crypto Innovation on the Chopping Block
You might also like
One of the following
April 14, 2022