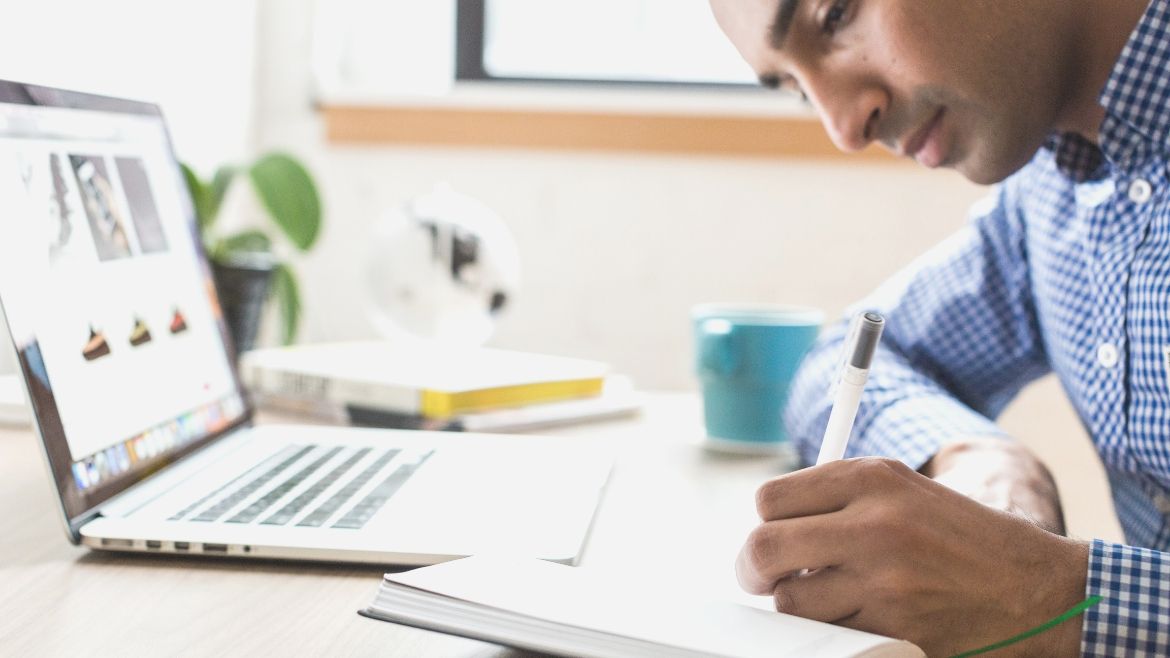 The challenge is how to promote STEM skills without wasting taxpayer funds. (Canva)

Federal officials struggle to categorize the programs to promote science, technology, engineering, and math (STEM), but they sure know how to throw money at it.

Their dogmatic more-is-better belief has spawned 162 STEM educational programs spanning 13 agencies, and it has obscured a sense for proportion and what makes a productive employee.

Sobering new research from the American Enterprise Institute (AEI), “STEM without Fruit,” reveals overlooked problems in the U.S. labor market that cannot be cured with more credentials in science, technology, engineering, and mathematics. On the contrary, “in survey after survey employers complain most of all about how workers lack social or non-cognitive ‘soft’ skills.”

STEM skills are valuable, as demonstrated by the salaries they command for graduates. There is no disagreement there. The challenge is how to promote these skills without wasting taxpayer funds and diverting attention from other crucial labor-market ingredients.

What Promotes the STEM Mantra

The inordinate STEM emphasis can be traced back to its origins in federal policy. It derives from the 1957 Sputnik crisis in the Cold War, when there was a widespread fear the Soviet Union would outcompete the United States in science and the space race.

STEM became a mantra that continues to this day, with $3 billion spent on specific STEM federal educational programs in the 2016 fiscal year. The stated contemporary objectives are global competitiveness and broadened participation from historically underrepresented demographics in STEM fields: women, specific ethnicities, and individuals from rural areas.

More than 60 years have passed, enough time for a reflection on the fruits of this endeavor. The Government Accountability Office reports that “nearly all STEM education programs … overlapped to some degree with at least one other program.” The lack of debate and scrutiny in this arena has also contributed to lawlessness and a dearth of accountability.

Why STEM Initiatives Have Failed

The federally backed incorporation of STEM goes right from pre-kindergarten education to funding for graduate students and teacher training, along with preferences in immigration opportunities. The National Science Foundation, for example, doles out 8,000 fellowships each year, worth up to $46,000 each. Those who complete a STEM-classified graduate degree in the United States are eligible for triple the practical-training stay after their studies, up to three years.

Naturally, what is and is not eligible for funding has become contentious, and there is not one definition that guides federal policy. In fact, the NSF takes a broad view and even includes political science, while the Department of Homeland Security focuses on mathematics, chemistry, physics, computer and information sciences, and engineering.

There is a strong case to be made that STEM plays a role in many fields, such as business administration and economics, and that relevant practices go beyond specific college majors. That nuance, however, does not fit well with a bureaucracy that needs clear criteria. Boris Granovskiy, an education policy analyst for the Congressional Research Service, laments that the lack of a clear definition has led to confusion and contradictory findings. It also opens the door to superficial relabeling and politicization that favors well-connected recipients.

Despite all the funding and programs, a group of U.S. academics has documented that teaching practices to improve STEM learning outcomes “are still not widely adopted.” Their book, “Transforming Institutions,” contends static university cultures have impeded educational outcomes: “There is little incentive for faculty to invest the time and effort required to teach effectively, because such investment is viewed as conflicting with research productivity.”

Pushing people into fields they are not interested in or qualified for has also contributed to high attrition rates, particularly from the targeted demographics. STEM students are more likely to switch majors than their non-STEM counterparts, as high as 52 percent in the case of mathematics.

An analysis of students entering four-year and community-college STEM programs in 2003 found that 48 and 69 percent, respectively, had changed majors or abandoned college within six years—although the authors note low graduation rates are a problem across the board: “The two groups of students with high dropouts are female students and underrepresented minority students.”

The federal focus on STEM has, perhaps inadvertently, promoted duplication and undermined dynamism and innovation. A Heritage Foundation report asserts that “the past 50 years sug­gest that such federal initiatives are unlikely to solve the fundamental problem of American underperfor­mance in STEM education.” Federal subsidies come with strings that promote uniformity and dependence, stifle healthy competition, and de facto federalize nominally private institutions. The top-down approach comes “at the expense of meeting the diverse needs of students and parents.”

No Free Lunch in Education

Orrell’s AEI research paper should be a wakeup call—a devotion to STEM education is a complicated endeavor that comes with inherent costs. Even if we believe STEM to be “a mainstay in American economic life,” that does not infer top-down programs are the right way to achieve higher levels of participation, teaching quality, and international competitiveness.

Employers do seek employees with STEM skills, acquired through higher education or other routes. However, such individuals are only useful if they also possess non-cognitive skills: “the capacity to learn and adapt to changing labor market demands.”

Heavy investment in STEM education cannot and should not be expected to make up for non-cognitive deficits that result from trauma and broken families. “Adverse childhood events” leave victims at risk of reduced attention and self-regulation.

STEM education has its merits, but it is not a panacea beyond reproach. Nor is it a substitute for stable families and healthy mentorship, which are pivotal yet declining ingredients for employment and socialization outcomes.

Fergus Hodgson
November 27, 2018
Previous
San Francisco’s War on Airbnb Is a War on the Free Market
Next
Encryption Backdoor Threatens Privacy of All
You might also like
One of the following
April 14, 2022