State Officials Only Want Innovation under Their Thumb 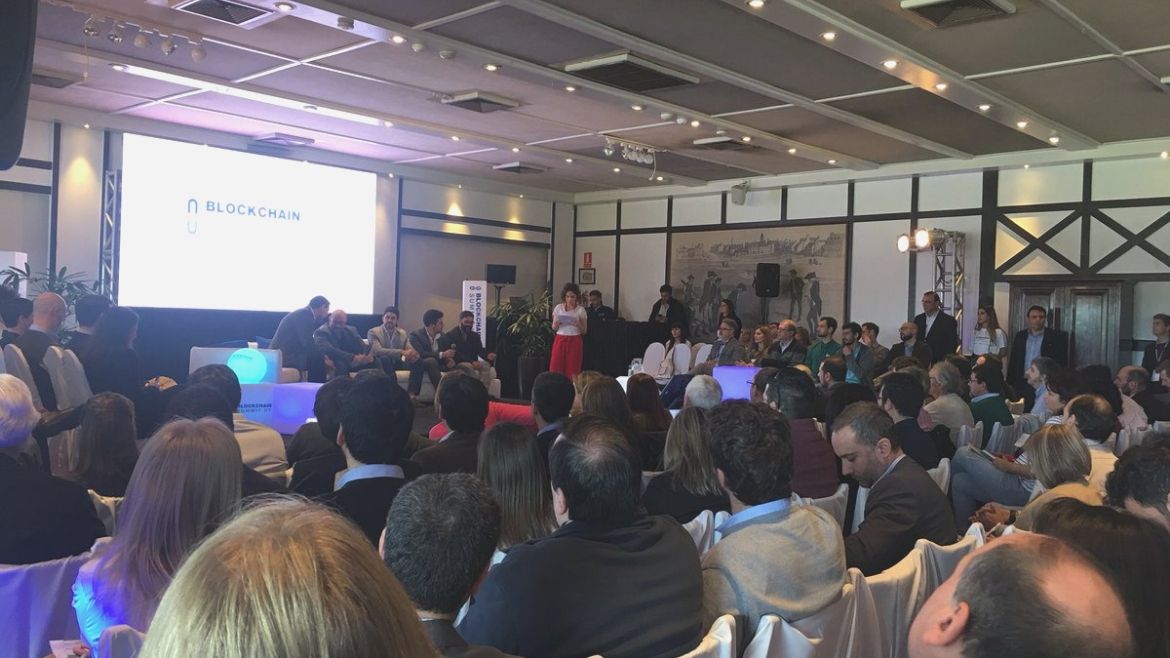 In October, Uruguay hosted the Blockchain Accelerator, a series of workshops for developers targeted to government agencies. (@AnaKarinaLucero)

In the global race for blockchain adoption, Latin-American countries trail behind. Although Argentina, Colombia, and Chile have been home to major blockchain-based projects, a small nation known for its competitive financial sector and democratic stability is quietly attracting entrepreneurs: Uruguay.

Officials in this South American nation are interested in promoting this technology for both public and private sectors. On October 22-25 they hosted the Blockchain Accelerator, a series of workshops for developers targeted to government agencies.

The international NEM Foundation organized this event with the support of institutions from Argentina, Colombia, and Uruguay. BlockBear and the Uruguayan government are the main Blockchain Accelerator collaborators in Montevideo.

According to organizers, the event seeks to communicate basic and advanced concepts, hold practical programming sessions, and discuss potential applications in Latin America. Moreover, Blockchain Accelerator provides entrepreneurs with all the information they need to hit the ground running.

Although Uruguay’s cryptocurrency community is growing and more foreign businesses are paying attention to it, regulators are more open to the underlying blockchain technology than its monetary application.

During the Blockchain Summit held in Montevideo on September 5, the then president of Uruguay’s central bank said that cryptocurrencies pose no threat yet. Instead, Mario Bergara, who is now seeking the ruling party’s nomination for president, wants to explore blockchain’s potential to optimize financial services and regulations compliance.

“We believe that, at this time, currencies based on cryptography do not have the capacity to become proper currencies in a broad sense,” he said during the summit. “First, they fail on an institutional basis, which is the trust required for authentication. Even though this was the cryptocurrencies’ raison d’être and their main libertarian attraction, it is becoming their weakness,” he concluded.

At the same event that welcomed over 370 attendees, three cryptocurrency exchanges, including Bitex, announced that they would open offices in Uruguay. The smart-contracts platform RSK promised to have local developers operating soon in Montevideo, and a new digital-assets platform, Cryptofacil, was launched.

RSK Community Director Gabriel Kurman explained to Crypto247 that “for many years now, Uruguay is leading policy in Latin America to promote software projects.” He stressed the high quality of Uruguayan financial institutions and the rule of law, adding that he would not “be surprised if, just like RSK chose to settle down in Uruguay to export services, many other companies from Latin America and the world decide to benefit from the talented Uruguayan developers and the country’s potential.”

In turn, Ripio’s COO Andrés Fleisher remarked that the event in Uruguay surpassed their expectations and those of organizers. He revealed that the firm would begin operating in Uruguay as soon as November.

Discussion on cryptocurrencies, however, has not fared as well. In June 2018, the Uruguayan Fintech Chamber told BNamericas it was going to create a specialized committee to shape the debate on how to regulate cryptocurrencies.

Areas of concern for regulators are money laundering, as well as terrorism and drug-trafficking funding. The committee, which has the support of both private- and public-sector leaders, argues that creating the appropriate regulatory framework for cryptocurrency and fintech would increase transparency.

Sebastián Olivera, founder of the Uruguayan Fintech Chamber, explained that if the country wants to become a regional technology hub, “no activity can be developed outside of the regulatory sphere, and that’s particularly true when we’re talking about the financial system.”

Fintech and the Uruguayan E-Peso

In November 2018, the Uruguayan Central Bank launched an experimental program for digital money to reduce the demand for cash and promote financial inclusion. The policy change allowed non-banking institutions to connect with banks and other traditional financial institutions through web applications and electronic devices.

The Uruguayan Fintech Chamber argues, however, that the Financial Inclusion Law is not enough to provide the industry with enough business opportunities and incentives. The group believes there is an urgent need for specific regulations.

At the Uruguay Blockchain Summit in September, Bergara explained how regulators must mitigate risks associated with technological advances. “When one allows plenty of innovation, the system collapses,” he said. Then the central-bank head suggested that a government-backed e-currency could be a viable alternative to cryptocurrencies.

Unfortunately, that path has been tried and discarded not too far away: in Ecuador. After four years, the Correa administration’s dinero electrónico failed to convince citizens to adopt it.

Hana Fischer, a policy analyst with Instituto El Cato, told Econ Americas that the topic is not a matter of public debate in Uruguay. Rather, it is the domain of a small group of computer experts or enthusiasts: “Cryptocurrencies are not an issue in the current political agenda.”

In the meantime, the use of cryptocurrencies is currently not forbidden or restricted in Uruguay. However, the government’s stance on the topic will ultimately determine whether the country will become the region’s crypto valley or not.

Paz Gómez
November 7, 2018
Previous
Mark Steyn Warns Debt Corroding the American Soul
Next
Crowdfunding Democratizes Finance, and That’s Okay
You might also like
One of the following
April 14, 2022