The Practice Is Growing by Leaps and Bounds 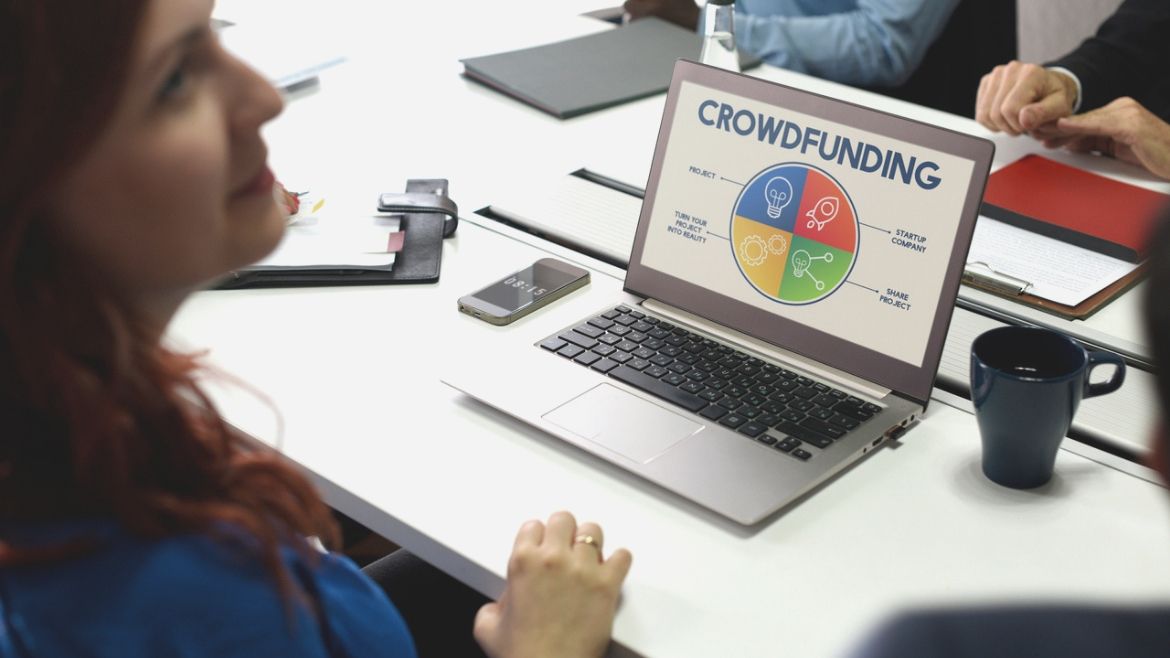 When fundraising garnered leftover crumbs, the gatekeepers of finance barely cared to notice. Now digitized, it is garnering a growing portion of the financial pie and running into regulatory barriers and legal limbo in Canada.

The critics of crowdfunding, particularly regarding private equity, make many accurate claims. Open-access financial intermediation dislodges state social services and favours savvy marketers and social-media purveyors. Insofar as crowdfunding bypasses regulators, it can also have awkward ethical implications and be a vehicle for con men.

Whether those concerns hold sway depends on policy objectives, but Canadians and their representatives will have to learn to live with crowdfunding. The practice is growing by leaps and bounds for merit-worthy reasons. It is here to stay.

Not only are crowdfunding bans and licenses largely unenforceable—since platforms defy borders and use alternative currencies—they impede innovation and push out entrepreneurs. Crowdfunding is opening up the financial sector, serving acute needs, and transforming how businesses raise capital.

In May 2018 a Cayman Islands-based blockchain startup raised CAN$5.2 billion with an Initial Coin Offering (ICO), no doubt with some Canadian funds. This was larger than any conventional initial public offering in 2018 and a sign of more to come. Between 2012 and 2015, crowdfunding grew by 1,200 percent to $44.8 billion per year. Fundly, a crowdfunding platform, estimates this will rise to $390.8 billion by 2025.

Only equity crowdfunding is tightly restricted in Canada. However, categorizing projects can be extremely difficult. ICOs, for example, likely entail vast non-compliance in Canada and the United States.

There is no federal framework for equity crowdfunding, but seven provinces have laws to allow it on a limited basis. No equity crowdfunding campaign can exceed $1.5 million in a year, and an Ontario law firm describes the situation as the “land of confusion.”

Federal regulations were due this fall, but the federal government chose to delay these until after the 2019 election. No new regulations can take effect until late 2020, given a 12-month waiting period.

The delay might be a blessing in disguise. Early indications were for an aggressive regime and crackdown on ICOs and blockchain companies.

Meanwhile, provinces and industry stakeholders can address concerns and offer safe haven for crowdfunding. Forward-thinking jurisdictions such as Malta and Switzerland recognize crowdfunding’s natural partnership with the crypto space and offer “few regulations and a favorable tax regime.”

Provincial legislation, ideally harmonized, can generate inertia for when the issue returns to the federal level. The Blockchain Research Institute in Toronto wants a single, prudent framework to “create certainty and build a competitive industry.”

Germany and the United Kingdom allow crowdfunding growth while mitigating unsettling risks. Firms there can raise equity up to $12.1 million (€8 million) via crowdfunding, and fintech leaders in the United States are seeking a similar exemption from regulations up to $26 million.

Another helpful option is the JOBS Act of the United States (Jumpstart Our Business Startups). Although paperwork is heavy, the JOBS Act allows exemptions from Securities and Exchange Commission rules, with 41 crowdfunding sites approved.

One sensitive crowdfunding use is for costly medical procedures. This challenges the view of some Canadians that medical care is a human right above demand and supply, necessitating uniform state provision and no private sector.

The Journal of Medical Ethics published an essay after the Charlie Gard case in the United Kingdom. The Harvard Medical School and University of Edinburgh authors wrote that crowdfunding is not unethical, but “its use can have unforeseen consequences that may influence conceptions of health care and how it is delivered.”

Publicized campaigns place the recipient in the public eye, which could be humiliating and invasive. Further, crowdfunding inevitably attracts pseudoscience, and bad actors prey on the vulnerable.

Although these are legitimate concerns, crowdfunding can offer respite and is a symptom of medical failures at home. Canadians already leave the country to acquire swifter and better treatment. Crowdfunding offers competitive pressure and makes foreign treatment accessible and visible, while the Canadian Constitution Foundation is defending the right of citizens to access private care.

The medical-care implications have parallels in other fields such as education, and they disrupt prevailing assumptions regarding state activity. Ironically, in terms of inequalities, crowdfunding is self-correcting, given the vast number of participants and room for charity. However, if the unpredictability is too great for regulators, the best options are transparency requirements, legal redress, and awareness campaigns to aid heightened personal responsibility.

Previous
Fear of Crypto Limits Uruguay’s Blockchain Overtures
Next
Brazil: Will the Wall Hold between Military and Politics?

Fergus Hodgson
November 8, 2018
Previous
Fear of Crypto Limits Uruguay’s Blockchain Overtures
Next
Brazil: Will the Wall Hold between Military and Politics?
You might also like
One of the following
April 14, 2022