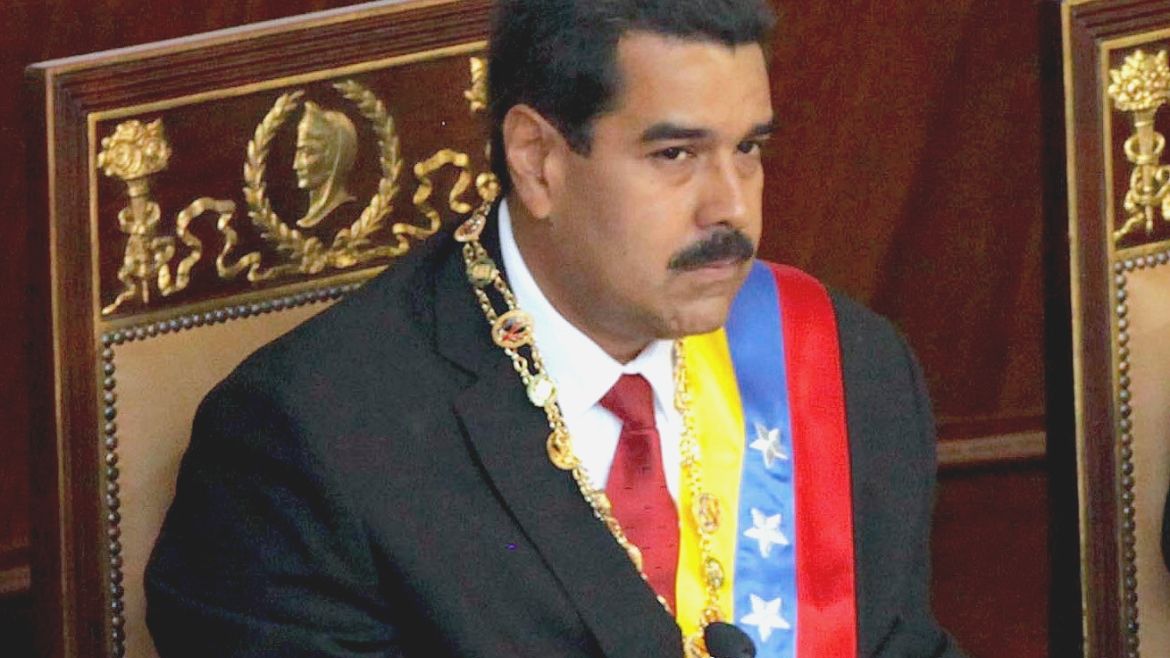 Venezuelan ruler Nicolás Maduro announced key changes to the government-backed cryptocurrency called the petro on Oct. 1, adding confusion to an asset shrouded in mystery and rejected by the crypto community.

Maduro assured the audience that, despite U.S. sanctions, the petro will be the official currency for the country’s foreign transactions.

Contrary to earlier announcements, the petro no longer will be backed by physical oil reserves. A new white paper explains that the Venezuelan government will release 100 million pre-mined petro tokens at $60 each on Nov. 5.

During the press conference, Maduro explained that the Crypto Assets Superintendency and the Venezuelan Crypto Assets Treasury would hold 51 percent of the petro’s money supply, while the remaining 49 percent would be available for the public in general. The petro will apparently run on its own distributed ledger developed by the government.

Despite the latest announcement, information about petro remains incomplete. For instance, Maduro said that the cryptocurrency would be available on six major digital exchanges, without naming names. Previously, several exchanges labeled the petro a scam and said they want nothing to do with it.

Nevertheless, from the November release, Venezuelans will be able to exchange petros for sovereign bolívares. That is the country’s official fiat currency, updated with five fewer zeros on August 20. In addition, petros will be legal tender to pay for taxes, public utility bills, and remittances. However, in contrast with other cryptocurrencies, the Crypto Assets Treasury will hold the wallets and the petros.

Further, authorities will force international airlines arriving in Venezuela to buy fuel and other airport services with petros. Hotels will also have to accept petros. Selling real estate in U.S. dollars is illegal in Venezuela, so Maduro has urged citizens to use the petro instead.

President Donald Trump, however, banned transactions with the petro within the U.S. financial system on March 2018. He hasn’t lifted these sanctions, so U.S. banks can freeze the accounts of those trading or using the petro.

Since a limited pre-sale in March, the petro has thus far failed to garner a positive response from the crypto community, where government-owned currencies are the exception. Industry specialists, such as Jorge Farias of Cryptobuyer, contend that the petro barely qualifies as a cryptocurrency since it lacks transparency, decentralization, and a trustless system. Andrés Gómez, a Venezuelan cryptocurrency expert based in Panama, stresses that “everything [about it] is a mystery.”

Since the pre-launch, the petro’s adoption also has been scant. Venezuelans prefer the better established and circulated bitcoin, dash, and other altcoins to preserve their salaries and limited savings in a country with hyperinflation. They also use these cryptocurrencies to purchase scarce goods, send remittances to struggling relatives, and avoid arbitrary confiscation by government officials.

According to a Reuters special report on the petro, released on Aug. 30, Venezuelan cryptocurrency consultant Alejandro Machado opined that “there is no way to link prices or exchange rates to a token that doesn’t trade, precisely because there is no way to know what it actually sells for.”

To impose adoption, though, Maduro has forced banks to accept petro transactions and publish their financial information alongside bolívares. Maduro also has anchored the Venezuelan monthly minimum wage to the cryptocurrency, establishing that it will be equivalent to half a petro.

According to Oscar Torrealba, a researcher at the Venezuelan free-market think tank Cedice Libertad, tying the minimum-wage to the petro “is but a mere road to serfdom.” He explained to The Epoch Times that the country’s main currency problem is the arbitrary exchange system accompanied by broad, centralized control over the past 15 years.

Torrealba believes that the petro isn’t real money and that its price depends on the whims of regulators. Venezuelans, he says, “are subject to a sophisticated planned economy that, in essence, seeks to eradicate the market through the destruction of money and the free system of prices.”

Moreover, the petro cryptocurrency could isolate Venezuela from world markets. Only countries that have historically sought to become independent from the U.S. dollar might support Maduro’s digital asset, according to Caracas-based economist Roger Chacín.

For authoritarian regimes such as Russia, China, Iran, Turkey, and Syria, centralized tokens might be an alternative trade currency. “China is fully committed to supporting the Petro. This could cause an echo effect in other countries, but we will have to wait to see if this massive support will be given,” he said.

Meanwhile, Venezuela continues her descent into deeper chaos. The nation “suffers from blackouts, hunger, poverty and decrepit infrastructure, an increasingly common plight for the country on the whole,” as reported by Nick Cunningham of OilPrice.com.

In his article “The Collapse of Venezuela’s Imaginary Own Currency,” Cunningham argues that “Maduro is going to need to come up with something better than a hapless and inept attempt at a new cryptocurrency to resolve the country’s deep depression.”

Analysts surveyed by Voice of America believe that the petro is a tool for increased social control and corruption on a large scale. Despite public pronouncements, the total amount of money raised during the pre-sale process in March is unknown.

Maduro announced that the government collected $735 million, but experts estimated that collection did not reach $40 million. The Venezuelan government hasn’t released any accounting reports revealing the figures and how that money was spent.

Fergus Hodgson
October 4, 2018
Previous
Both Poison for Brazil: Strongman Rule, Socialist Corruption
Next
Argentina Uber Vandals Are Just That: Vandals
You might also like
One of the following
April 14, 2022