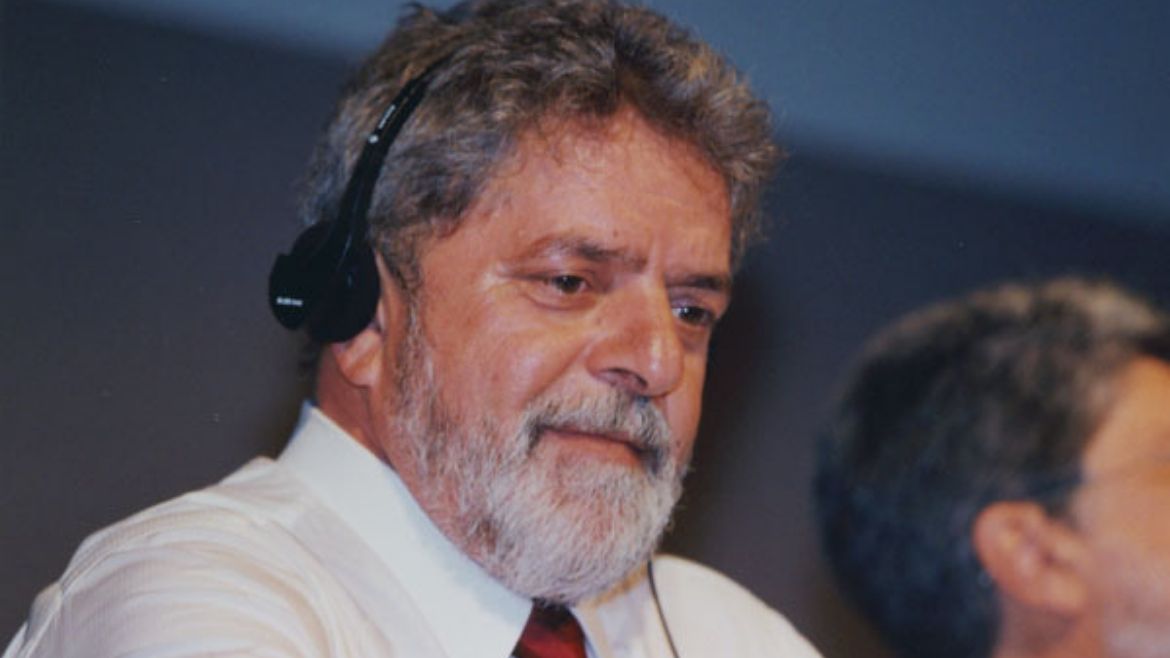 In October 2018, Brazilians will go to the polls to elect their president, national legislators, state legislators, and governors.

The president and governors compete in a two-round system. If no candidate surpasses the 50 percent threshold on October 7, the second-round runoff will take place on October 28.

Who are the candidates, their party affiliations, their polling results, and their policy inclinations?

As in every presidential election, Brazil has several candidates. This time, however, the list of 13 registered candidates beats the record, going all the way back to 1989. August 15 was the last day for withdrawals and alliances.

The most popular candidates:

Joao Amoedo deserves mention as the candidate for and former president of the classical-liberal New Party (NOVO). However, given a low profile, the economist and engineer usually does not appear in polls.

How did Lula get put in jail, and how can a convicted criminal be running for the presidency? Why do people support him?

Lula was sentenced to 12 years in prison for accepting bribes from Brazilian construction companies. His conviction has been upheld by an appeals court, but his lawyers are doing everything they can to get the Supreme Court to either reverse the decision or at least allow him to run for president. His fate will be decided in the next couple of weeks.

Even though many former supporters have turned on him, he remains immensely popular and vocal. He presided over a commodities boom and enacted several social programs that benefited millions of poor Brazilians.

What criminality and known corruption has occurred that implicates the other candidates?

Lula is the target of six other criminal investigations which could add to his jail time.

Almost all Brazilian parties were involved in the Petrobras corruption scandal in some way. The party of the sitting president Michel Temer, PMDB, has the most members in jail after the Workers’ Party, although the PP of Alckmin’s running mate has a higher proportion of members under investigation—over half of their federal representatives. The ruling party’s candidate, Henrique Meirelles, was an employee of a meat company also accused of paying bribes to government officials.

Bolsonaro was convicted of hate speech and incitement to rape a fellow congresswoman, who filed a civil lawsuit. Bolsonaro argued she was “so ugly she didn’t deserve to be raped.” Another criminal investigation is pending for the same reason.

Alckmin (PSDB) is accused of receiving $10 million in bribes, which he denies.

What issues are driving the campaigns? Are any liberalization proposals on the table?

Has anything changed with the political structure in Brazil, after these years of corruption scandals and social upheaval?

Brazil now has a culture war similar to that of the United States. Right-wing and left-wing movements are more polarized than ever. Bolsonaro and PT supporters are at each others’ throats all day.

Due to the massive corruption scandals, the population do not believe in the party system anymore and are looking for perceived outsiders.

There have been some meaningful reforms to reduce the nation’s deficit and kickstart the economy. A 20-year spending cap has been placed in the Brazilian Constitution as a way to credibly keep the deficit under control. Federal spending can only grow at the rate of the previous year’s inflation. This has been extremely unpopular and led to the current president’s popularity sinking to single digits, around 3-5 percent.

The general sentiment is pessimistic. Well-off Brazilians are leaving the country, and 43 percent of adults surveyed in a poll would leave too if they had the opportunity. Even though the Brazilian economy posted its first growth figures in 2017 (1 percent of GDP), the OECD predicts that only in 2019 will the economy return to pre-recession growth rates.

In Brazil, candidates get “free” and mandatory air time on national television and radio for political ads. The amount of minutes each candidate gets depends on how many seats the parties backing him have. Even though Alckmin, the PSBD candidate, has low approval ratings, he will get most of the air time because he has several establishment parties behind him.

This will be the first election since the Supreme Court banned corporations from directly contributing to political campaigns. A national fund, taken from taxpayers, will be the main source of financing in Brazil’s short campaign window.

“Brazil Has Not Learnt Her Lesson,” Epoch Times, by Fergus Hodgson

August 15, 2018
Previous
Latin-American Nations Fall Behind for Property Rights
Next
Argentina’s Taxes the Fastest Rising in Latin America
You might also like
One of the following
April 14, 2022