A Dose of Reality on Cuba’s Constitutional Reforms

Expect More Tropical Leninism with a Side of Lies 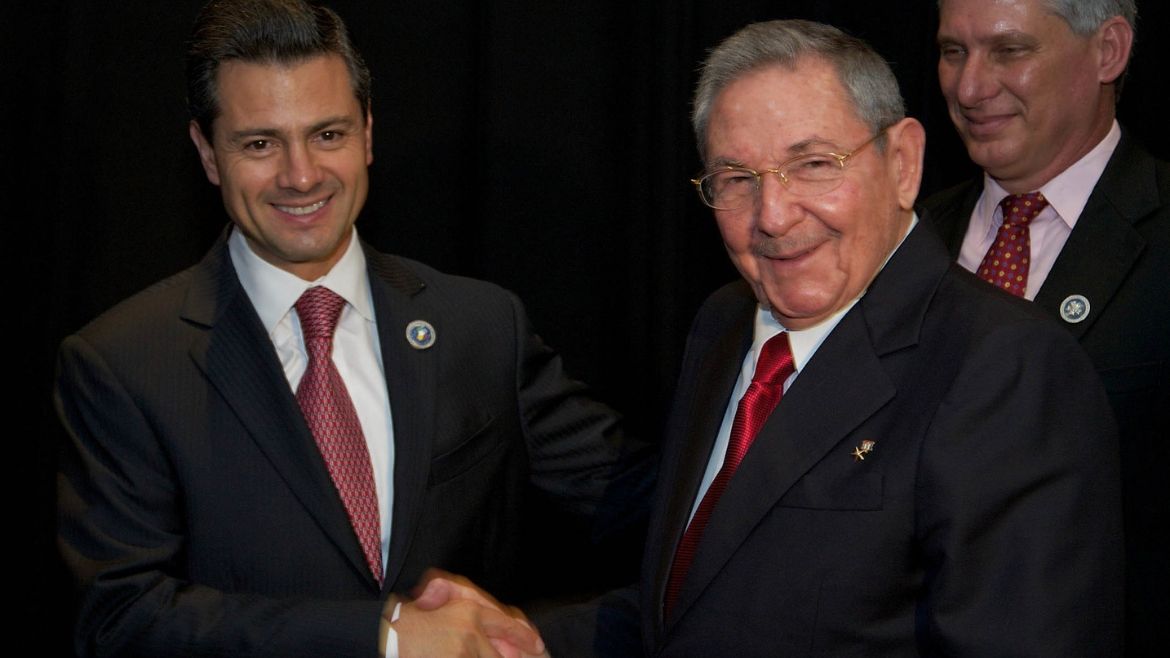 A Dose of Reality on Cuba’s Constitutional Reforms

The communist dictatorship that rules Cuba has one motive that supersedes all others: regime continuity. Whenever the word “reform” comes from the nation’s official state propaganda sources, such as Granma, it needs to be taken with a bucket load of salt.

The ongoing round of constitutional amendments, proposed and led by Raúl Castro, is one such instance of deception. As parroted in July by the BBC, the new constitution will feature “far-reaching changes” and will “officially recognize property.”

If only. Lilian Manzor of the University of Miami (UM) writes that “the main tenets of the proposed constitution are the same … the state will continue to regulate economic activity centrally.” Michael Touchton, also of UM, adds that “This is cosmetic,” a “public-relations move” as the regime seeks “more palatable rebranding.”

There are so many layers of distraction and deceit in this process that they take time to unpack, from the redefinition of marriage to the phony referendum, slated for February 2019. However, the Cuban Studies Institute (CSI)—a Florida-based research center—has compiled a concise overview, The New Cuban Constitution: More of the Same (embedded below).

Jaime Suchlicki, author of the report and CSI director, affirms that “the Communist Party [PC] remains the maximum authority … and only legal party” amid a nation where “laws are made to be violated.” One color appears in Cuba’s unicameral National Assembly; it is and will remain the red of communism. The PC, in partnership with the military, will emerge perhaps even more firmly in power than before.

While “socialism” will replace “communism” as the nation’s nominal guiding ideology, the socialism offered will continue to be the Leninist variety of North Korea, Russia, and Venezuela. The Cuban communists were already using the two terms interchangeably, so the change is a word game, and Suchlicki dismisses it all as “tropical-Leninism.”

The overarching attribute of the purported reforms is that they do not threaten the regime’s control. Same-sex marriage, for example, may be seen as a civil right to many, but it is a distraction and does nothing to address the fundamental lack of free speech or assembly—rights that would threaten the regime.

The hype about private property, unfortunately, is just that: hype. Cubans have been buying and selling homes for many years, and that is already legal—even if not explicitly highlighted in the constitution.

Further, if property is the right to use and dispose of something at the discretion of the owner, Cubans will have nothing of the sort. Central planning of the economy remains, and that means any “owner” of property is extremely limited in what he can do with his possession. The regime fears an independent, entrepreneurial class that would have the resources and will to rise up.

President Miguel Díaz-Canel may hope this new coat of paint will attract foreign investors, and perhaps some will be foolish enough to take him up on the offer and experiment with “socialist” justice. As I have written for Gold Newsletter, dictatorships make for unfaithful bedfellows. The regime has defaulted on debt going back decades, while still expecting new creditors to take them seriously.

If you care at all about the ethics of your investments, you will also stay well away from Cuba. “Political repression will continue unabated,” writes Suchlicki. “Human and labor rights will not be respected [and] Cubans will not be able to choose their leaders or vote in multi-party elections.… Life in Cuba will continue to be very difficult with little hope for significant change.”

Note: During and after my years in the Miami area, Jaime Suchlicki, along with José Azel, had a profound impact on my understanding of Cuba, and I highly recommend his book, Cuba: From Columbus to Castro (2002). José Azel’s targeted book is Mañana in Cuba: The Legacy of Castroism and Transitional Challenges for Cuba (2010). It offers both a realistic assessment and a potential path forward toward genuine market liberalization.

Fergus Hodgson
August 17, 2018
Previous
Argentina’s Taxes the Fastest Rising in Latin America
Next
The Political Economy of Guerrilla Warfare in Colombia
You might also like
One of the following
April 14, 2022