Walmart a Boon for the Hungry 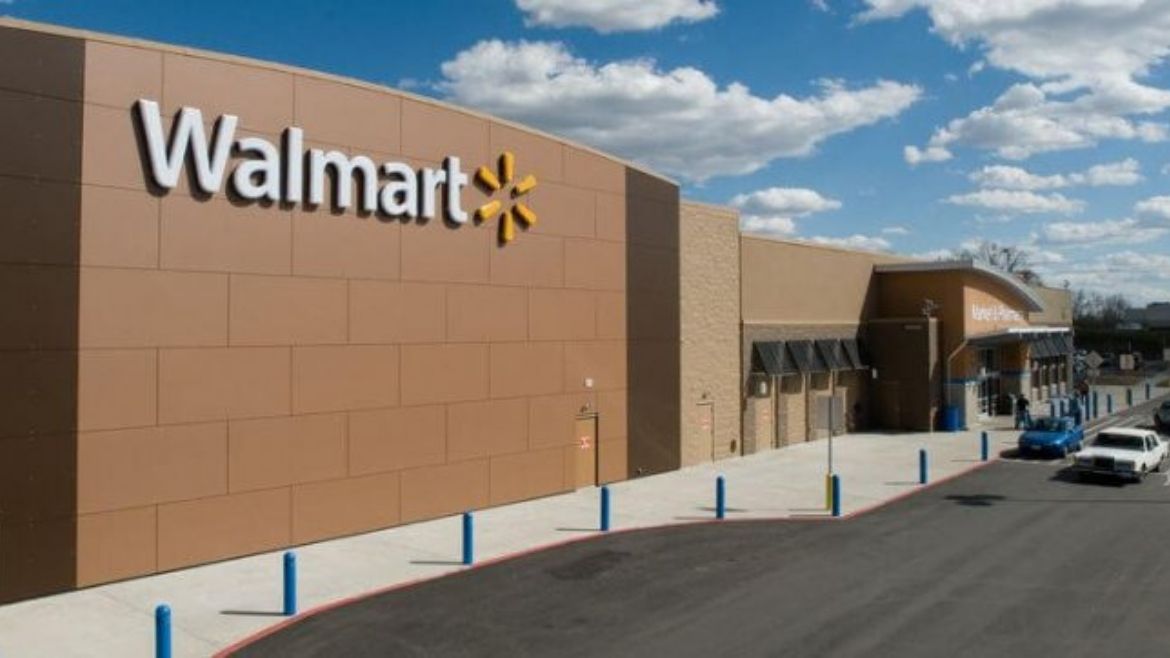 There are now over 5,000 Walmart stores across the United States, serving mostly low-income households. (Walmart)

Walmart a Boon for the Hungry

Walmart is the brand anti-capitalists love to hate. The accusations against America’s largest corporation and grocer range from the disappearance of mom-and-pop stores to environmental damage. While some critiques, such as alleged cronyism, have merits, the most pivotal and prominent one does not: the charge that Walmart profits at the expense of poor families.

By focusing solely on the bottom line, critics say, Walmart ravages small-town communities and traps workers in low-wage jobs. Study after study refutes or severely undermines these assertions. Early this year, the firm even increased its minimum hourly wage to $11 and offered several fringe benefits such as child support and bonuses.

One wonders whether Walmart’s naysayers have sought the perspectives of those who struggle to afford food. A recent working paper on the matter reminds me of my time in Halifax, Nova Scotia, when an overstayer from Saint Lucia shared with me her confusion over the hostility towards Walmart. She struggled to get by on cash jobs and, to her, Walmart was a godsend.

Titled Do Walmart Supercenters Improve Food Security? the paper from the National Bureau of Economic Research goes on the offensive. On top of putting out unbelievably cheap products, the authors claim, Walmart increases how frequently poor families can eat.

Authors Charles Courtemanche, Art Carden, Murugi Ndirangu, and Xilin Zhou devised a clever method to test the hypothesis: are barriers to Walmart’s entry at odds with authorities and constituents’ goal of eliminating hunger?

Building on previous obesity-related research, they used geographical census data to measure how far 396,000 households—120,000 of them with children—were from the 3,561 Walmart Supercenters scattered across the United States in 2012 (there are over 5,000 stores now). Then they observed the responses of these households to an 18-question survey on food security, a term defined by the US Department of Agriculture as “access by all household members at all times to enough food for an active, healthy life.”

The average household in 2012 lived 18 miles from the nearest Walmart Supercenter and 844 miles from Bentonville, the firm’s birthplace and headquarters. (NBER)

The results showed that being closer to a Walmart Supercenter correlates to a sizeable and statistically significant improvement in all food-security measures, “especially large for low-income households and children, though they are also sizable for middle-income children.”

For low-income households, they write, “a 100 percent increase in the distance from the nearest Walmart Supercenter (e.g. from 10 to 20 miles) significantly increases a household’s count of affirmative responses by 0.108 and the probability of being food insecure by 2.0 percentage points.”

What they found is not exactly surprising, given basic economic theory. The entry of a new competitor, absent controls, puts downward pressure on prices, increasing residents’ purchasing power.

“Walmart often open stores in or near ‘food deserts,’” the study notes.

If this competitor specifically targets one sector, like Walmart does with low-income households, then we are more likely to observe the effect in this population. Further, because poor families spend a larger share of their incomes in securing food, we can expect to detect significant improvements in this regard.

The paper is nevertheless valuable because it provides empirical confirmation to a prediction that those who haven’t studied economics may find counterintuitive. As William Boetcker says, often falsely attributed to Abraham Lincoln, “you cannot help the poor man by destroying the rich.”

Refuting seemingly trivial misconceptions such as this is important, because policymakers often act on faulty, if not outright dishonest, economic reasoning. States and cities have tried to prevent Walmart’s expansion into their jurisdictions, which is demonstrably hurting the poor families they claim to defend. Furthermore, public programs that address food insecurity, such as food stamps, can work better when there is proximity to these or similar, no-frills stores.

Perhaps more important, the finding is a reminder that the burden of proof that for-profit enterprises create or maintain poverty lies with the critics. They must do better than anecdotal evidence and emotional pleas. Unwillingness to face reality should force them to take a hard look and assess whether they are really for the well-being of the poor or just virtue signaling their fashionable dislike of “obscene” profits.

Previous
Vox, Netflix Pull a Fast One on Cryptocurrencies
Next
Equalization Will Come Back to Bite Canadian Provinces

Fergus Hodgson
July 2, 2018
Previous
Vox, Netflix Pull a Fast One on Cryptocurrencies
Next
Equalization Will Come Back to Bite Canadian Provinces
You might also like
One of the following
April 14, 2022