Vox, Netflix Pull a Fast One on Cryptocurrencies 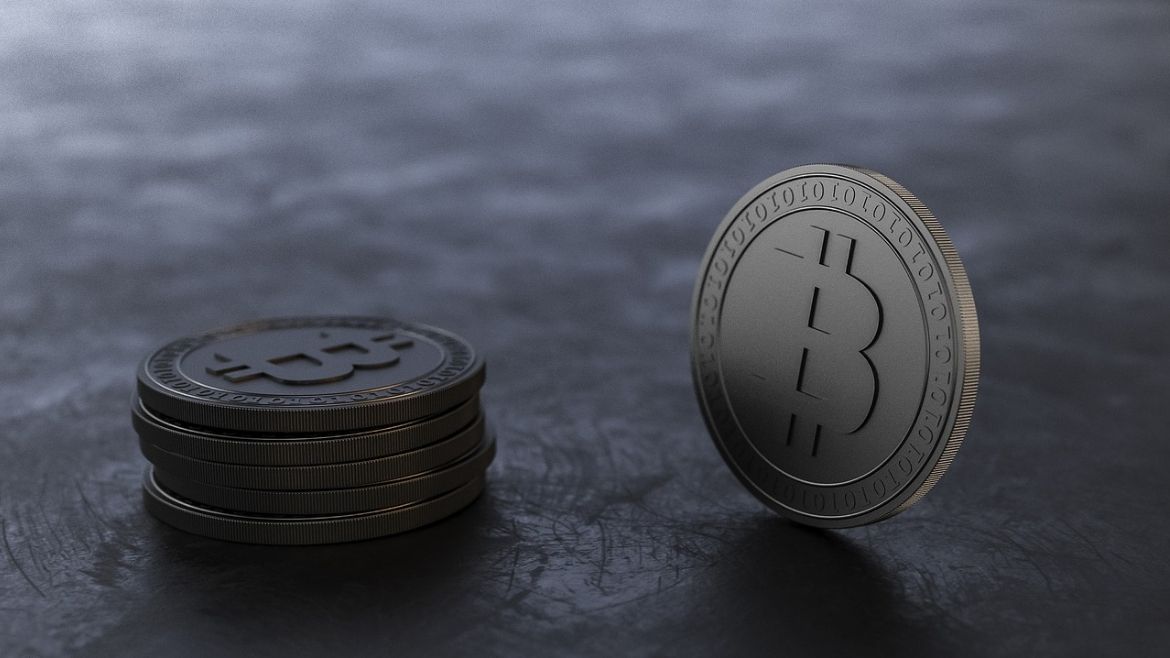 The documentary ignores the fact that the US dollar is still the preferred currency for criminals. (nir_design)

Vox, Netflix Pull a Fast One on Cryptocurrencies

Satoshi Nakamoto released bitcoin almost a decade ago and made the blockchain, its underlying technology, available to everyone. Few people bought into the idea at the beginning, but nowadays related projects are springing up like mushrooms all over the globe.

As entrepreneurs explore all the ways that blockchain can revolutionize entire industries, governments are scrambling to regulate it. The media has taken notice too, churning out stories, films, and even entire outlets to cover the crypto sphere.

So it was almost expected that Netflix and Vox would devote an episode of their joint Explained series to cryptocurrencies. Instead of addressing misconceptions and increasing public understanding, however, they double down on the scare-mongering that has been the staple of shallow tech journalism.

The 14-minute mini-documentary covers the origins, benefits, abuses, and future of blockchain applications. It begins by noting that governments, big corporations, and banks request plenty of personal information to analyze our behavior and profit from it without our consent. Bitcoin emerged in this context, as people became concerned about privacy and also wanted more control over their money following the 2008 financial crisis.

Juan Francisco Bolaños, an Ecuadorian blockchain consultant, counters that people were right to prefer distributed systems over centralized ones like traditional banks. Information is highly vulnerable in centralized systems, because it is stored in a single digital or physical place, increasing the likelihood of manipulation, loss, and many other threats.

Netflix’s documentary focuses on the negative stories usually associated with cryptocurrencies, such as the Silk Road black market for drugs and the like, initial-coin-offering (ICO) frauds, exchange hacks and theft, and how easily savings can be lost forever.

Bolaños acknowledges that criminals are taking advantage of cryptocurrencies’ sudden popularity and offering get-rich schemes that are too good to be true, but he says the wrongdoings make up no more than 10 percent of the network.

However, the documentary gratuitously claims “the majority” of bitcoins are spent on “illegal services,” and it ignores the fact that the US dollar is still the preferred currency of choice for criminals. It also asserts that established services are more “convenient,” even if they sometimes abuse our trust. If people were satisfied with the status quo, would they be investing so much money and effort to build alternatives? The established institutions would have nothing to fear.

The blockchain is revolutionary in deploying several mechanisms, namely game theory and algorithms—proof of work, proof of stake, and so on—to encourage network participants to behave correctly. The documentary ends with a cautionary tale about trust in technology, but millions around the world are proving that cryptocurrencies can give us back our financial independence and privacy. Isn’t that the whole point?

Bolaños argues that we have not realized blockchain’s full potential yet, and that it will take five to 10 years until we reach widespread adoption and start replacing firms, government functions, and business procedures. States won’t simply sit idly by, however, as their money-printing monopolies come under attack.

But barring authoritarian dystopias, the most likely scenario is one of coexistence with fiat currencies. If bitcoin and other blockchain applications achieve nothing other than keeping governments in check and rendering massive theft through inflation obsolete, they will have been worth it.

Paz Gómez
June 22, 2018
Previous
Fewer International Students a Loss for America
Next
Walmart a Boon for the Hungry
You might also like
One of the following
June 18, 2021

The Lightning-Fast Bitcoinization of El Salvador