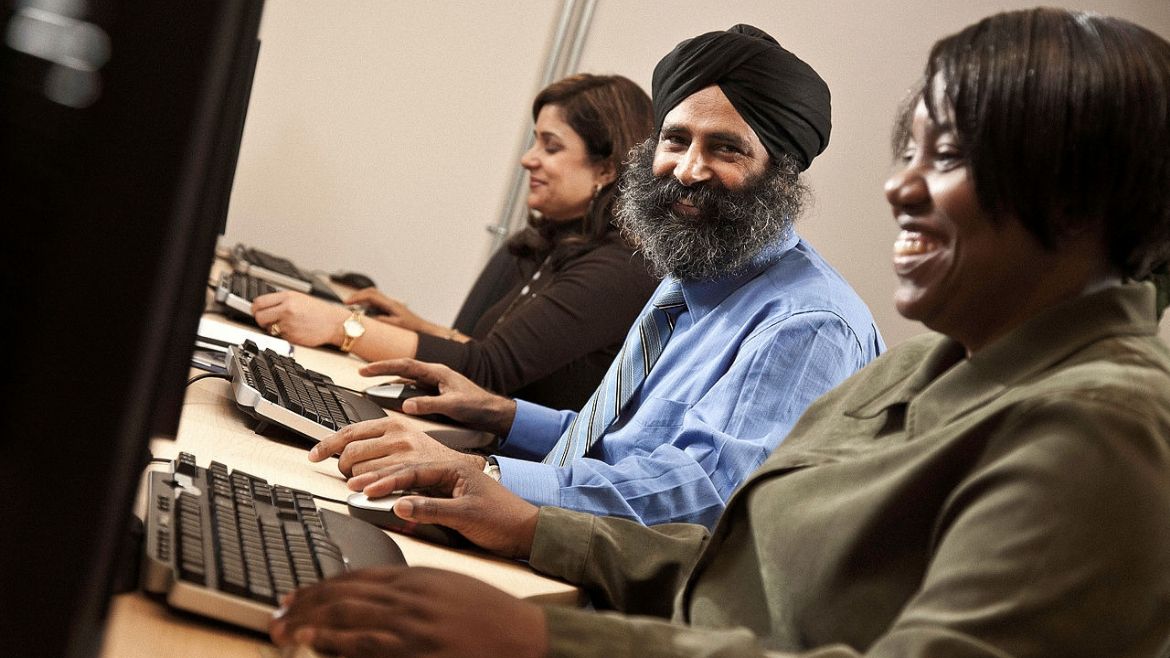 The National Association of Foreign Student Advisers estimates that three US jobs are supported and created for every seven international students enrolled. (Cumminsr)

American colleges and universities are in trouble: international student enrollment has declined for the first time since 2005.

The past academic year saw a 4 percent overall drop, or 32,000 fewer international students (840,160 in 2016 down to 808,640 in 2017). Graduate-level engineering and computer-science students made up approximately half of this decline.

While soaring tuition rates and a lack of post-graduation employment opportunities remain among the primary concerns for the higher-learning sector, there are numerous unforeseen outcomes with this negative enrollment trend. US higher education is losing its edge, albeit marginally, on the international stage, and that presents a major financial predicament.

Research from the Association of International Educators suggests that during the 2016-2017 academic year alone, over 450,000 jobs were created and supported via international students, leading to a $37 billion economic benefit for the United States. The National Association of Foreign Student Advisers also estimates that three US jobs are supported and created for every seven international students enrolled. This support comes by way of dining, living accommodations, retail, telecommunications, medical insurance, and transportation expenditures—not just student tuition and fees.

In return, policymakers have rewarded these students by charging them a range of so-called international student fees on top of higher out-of-state tuition rates and requiring bureaucratic F-1 student visas and ongoing monitoring. The application process can take months—and I speak from experience—if you’re fortunate enough to be approved. In fact, a recent survey conducted by the Institute of International Education found that 68 percent of institutions cite F-1 visa denials and delays for the drop in international student enrollment.

While scholarships are available, the United States is losing her appeal to international students. Once accounting for nearly half of students worldwide, the total now stands at 24 percent. This change can impact domestic enrollment too, since some schools take the attitude that the drop in international enrollment has forced their hand, leading to increase fees and tuition rates for US students to cover the losses.

Expediting the F-1 visa process, as well as M-1 visas (for students seeking enrollment in technical or vocational schools), is a natural response to the numbers. However, the enrollment decline is a symptom of a more competitive environment, with Canada as the most popular alternative. Maintaining America’s international dominance will require more than just streamlined visas. US universities need room to innovate and fewer of the mandates and lending schemes that promote higher fees and the notorious higher-education arms race.

Katherine Concepción contributed to this article.

Fergus Hodgson
June 15, 2018
Previous
La odisea de un emprendedor estadounidense en Venezuela
Next
Vox, Netflix Pull a Fast One on Cryptocurrencies
You might also like
One of the following
October 29, 2020