‘The Mechanism’ Shows How the Corrupt Will Eat Their Own

Brazil Proves Cronies Can Be Defeated at Their Own Game 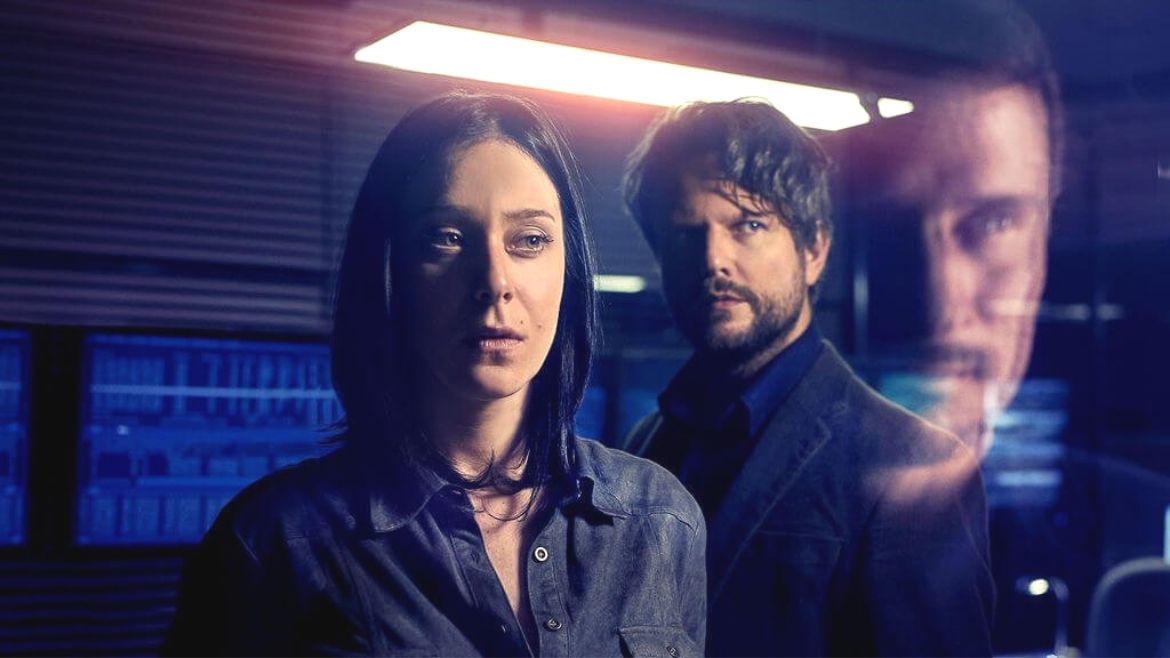 ‘The Mechanism’ Shows How the Corrupt Will Eat Their Own

Latin America is a source of great literature, arts, and music, but seldom the go-to place for insights in good governance. Netflix’s recent series The Mechanism offers both.

This show is not another pessimistic portrayal of futile resistance against corrupt elites. Rather, Brazilian director José Padilha (of Narcos fame) has shown that entrenched interest groups, no matter how deep the cronyism is, can be defeated at their own game—if one understands the mechanism by which they operate.

The first season spans over just eight intense episodes and offers a partial primer on the largest corruption scandal in modern history: Brazil’s Car Wash investigation. Initially a money-laundering probe in 2014, it went on to reveal a gigantic kickback scheme that involved every major political party. So outrageous and shameless was the corruption that Brazilians took to the streets for months until Congress impeached leftist President Dilma Rousseff in August 2016 (although on unrelated charges).

Brazil’s most popular politician, Rousseff predecessor and mentor Lula da Silva, and Latin America’s most powerful CEO, Marcelo Odebrecht, are now in prison for participating in the scheme. Any Brazilian citizen or observer would have ruled that out as impossible years ago.

So how did that happen? What magic recipe pushed bureaucratic, discredited institutions to start doing their jobs? In explaining it, The Mechanism unwittingly resembles a crash course on the prisoner’s dilemma and public-choice theory, the school of economics founded by Nobel laureate James Buchanan that studies “politics without romance.”

The school’s key lesson is that politicians and government employees are just as self-interested and responsive to incentives as everyone else. With that analytical framework in mind, institutions should be shaped to prevent abuse of power and reward pro-social behavior. That’s what Brazil did in 2013 when the nation passed laws allowing plea-bargain agreements, which played a key role in breaking the cycle of corruption.

Rather than spending the rest of their lives in prison, the first indicted bureaucrats at the state-run oil firm Petrobras negotiated with prosecutors and gave up their superiors. It’s telling what some days inside Brazil’s most dangerous prisons can do to change the mind of a bureaucrat accustomed to luxuries, as the series shows.

Then, as determined police officers and prosecutors followed the money, and the courageous judge Sergio Moro handed out harsh sentences, Petrobras higher-ups began ratting on the firms that paid bribes in exchange for lucrative contracts. In turn, the executives of the country’s most important construction companies turned their backs on the political class, giving up the names of top legislators and party operatives who received dirty money.

The dozens of plea bargains were not without controversy, because they let some actors relatively off the hook. But the full extent of the kickbacks schemes would have probably not surfaced had Brazil instead pursued perfect, yet unattainable justice. In setting the right incentives for criminals to want to cooperate with law enforcement—for selfish reasons—lies the success of Brazil’s crusade against corruption. Another crucial factor not highlighted enough in the show was the role played by the press that relentlessly and patiently put the scheme’s puzzle together for their audience.

The Brazilian house of cards came tumbling down, although unlike the more famous Netflix US political drama, The Mechanism did happen. It took some artistic license, of course, triggering even a #DeleteNetflix campaign from Rousseff and Lula supporters who felt their leaders were unjustly portrayed.

As the country braces for a polarizing presidential election in October, the timing of the release plausibly supports the impression of partisanship. For example, the Worker Party, which came to power campaigning against corruption, takes a beating. Padilha also romanticized Brazil’s federal police with his main character Marco Ruffo, the incorruptible rogue lead investigator connecting the dots all too easily behind scenes.

Despite these few flaws, The Mechanism offers a refreshing take on how to combat a corruption epidemic that continues to undermine the institutions necessary for progress across the region.

Fergus Hodgson
May 28, 2018
Previous
The Future of Blockchain Is in Our Hands
Next
Car-Sharing App Shows Why Peer-to-Peer Is Unstoppable
You might also like
One of the following
April 14, 2022