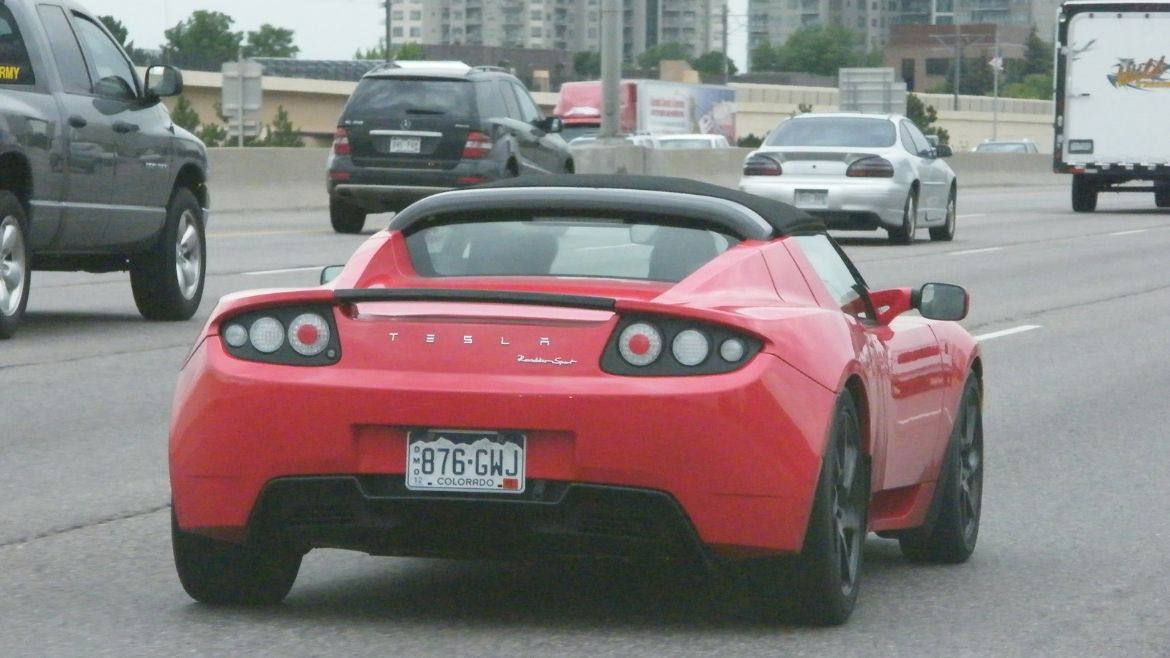 Peer-to-peer startups are disrupting yet another industry: car-rental services. Turo is a San Francisco-based firm that lets car owners rent them out to strangers and is already beating established companies such as Enterprise, Avis, and Hertz.

These incumbents are so scared that they spent over $1.4 million in 2017 alone on lobbying for bills to restrict the operation of car-sharing startups or to impose the same laws and taxes applied to car-rental companies. However, Turo’s path to success shows that innovation in the industry was long overdue.

Dubbed the “Airbnb for cars,” Turo boasts 230,000 vehicles listed on its app from several cities of the United States, Canada, and the United Kingdom. Because it doesn’t need to own a huge float of vehicles, lease offices across the world, and pay for maintenance, the service is affordable. Since its founding in 2009, it has raised $216 million from investors.

In keeping with the spirit of the sharing economy, owners of idle cars earn extra money by registering them on the app. Turo estimates that renting out one’s car for 10 days a month can generate $650—enough to pay for insurance and installments if the vehicle is new.

As with Uber and Airbnb, trust is essential. Turo provides its own insurance, but more importantly, it ensures the process is transparent by implementing direct payment, user reviews, and live chats.

However, person-to-person car renting is not the only way in which Turo is disrupting the market. How would you like to drive the car of your dreams for a day? Classic and luxury vehicles are listed on Turo at affordable rates because they know that, for many, driving is more than just getting from point A to point B. The right car can make for the ideal vacation trip.

Moreover, it recently incorporated a list with extras that owners can add to their offers. By paying an extra fee, renters can get a car with a baby seat, surf-tables, or bicycles. This feature was so well received that three days after launching it, owners added more than 17,000 extras for rent.

Enterprise, by far the leading car-rental firm in the United States, has allocated more than $3.5 million in federal lobbies during the last decade to persuade lawmakers against ride-sharing and car-sharing businesses. Further, it has been trying to innovate in the industry since the emergence of Uber and Lyft.

The ride-sharing platforms also harmed the car-rental businesses, since now many tourists rather use these apps instead of borrowing a car. This is even more reasonable if we consider that renting a car implies filling forms and making long waiting lines at the airports.

Despite the efforts of conventional businesses and the protectionist decisions from regulators and legislators, Uber, or its pairs, has expanded to plenty of cities around the world. Similarly, Turo continues conquering new countries, as well as other car-sharing businesses like GetAround and Uber Rent, because peer-to-peer systems adapt in a better manner to the preferences and need of consumers. They include the growing trend of conscious consumption and lower the risks of transactions through their digital applications.

Regarding these well-known examples and other not-so-known such as broadband sharing startups, we cannot deny that the sharing economy is here to stay. It is revolutionizing markets and our minds, and it is a formidable opportunity to circumvent state intervention and let individuals voluntarily exchange with each other.

Paz Gómez
May 30, 2018
Previous
‘The Mechanism’ Shows How the Corrupt Will Eat Their Own
Next
What Minimum-Wage Advocates Ignore
You might also like
One of the following
April 14, 2022