Creative Destruction: The Proof Is in the Pudding

Airbnb, Uber Might Themselves Become Obsolete in the Future 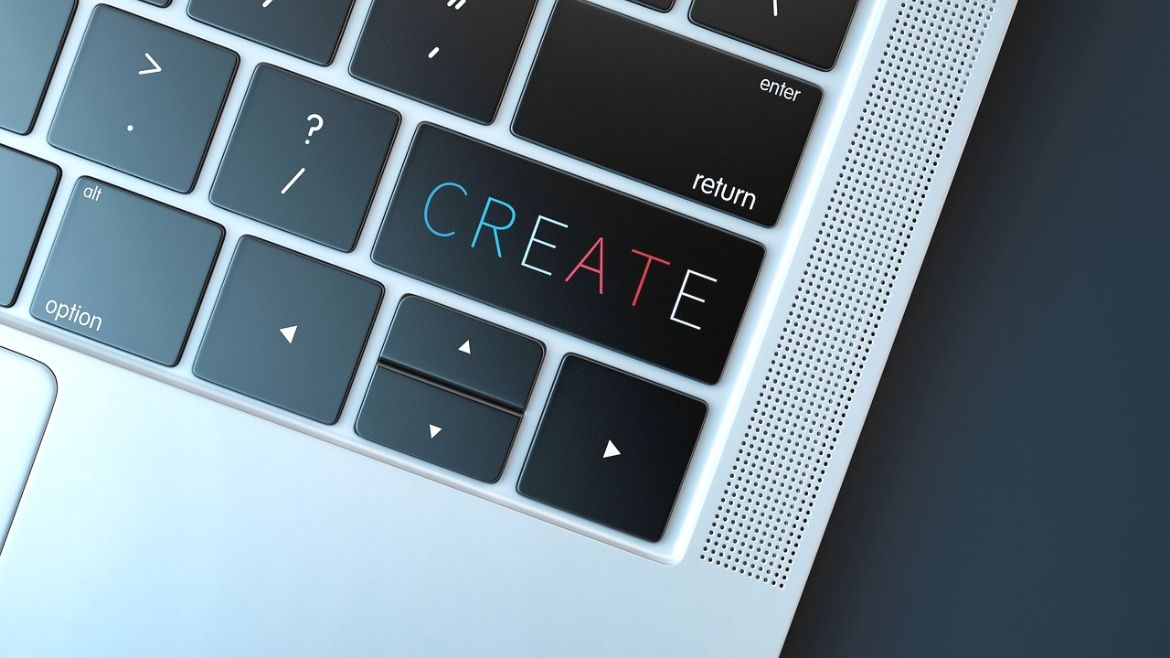 Creative Destruction: The Proof Is in the Pudding

Instead of saluting innovation and seismic shifts in the economy, the Luddite mentality persists and many the world over have protested new businesses such as Airbnb and Uber. In Toronto, demonstrators put on a “requiem for rental housing,” and Colombian taxi drivers in Bogotá have resorted to violence against both Uber drivers and passengers.

History is full of examples of technological progress hurting established firms, especially if the government has protected or regulated them into mediocrity. But innovations, through a process of “creative destruction,” have time and again provided far more efficient solutions and made our lives better.

Recent research from the Frontier Centre for Public Policy, “The Sharing Economy: A Story of Creative Destruction and the Erosion of Barriers to Entry,” explains what the success stories of Uber and Airbnb can teach us about the market economy and constant innovation.

“Until the advent of Uber in 2009, calling a cab was nearly the only way to get a personal ride from point A to B in cities without owning a car or renting one,” recall Lee Harding and Gerard Lucyshyn, authors of the report. In other words, taxi cooperatives used to operate as a monopoly, since they were able to impose barriers to entry for new drivers and set fares without having to worry about losing workers or clients.

Airbnb, also created in 2009, disrupted the hotel industry, because the Airbnb founders identified two unmet needs. First, many tourists were not able to afford the high conventional-lodging prices, which to a great extent were due to taxes and fees. Their second insight was that many homes had unoccupied space that owners could put to better use.

The authors admit that taxi and hotel lobbies decrying Uber and Airbnb is an expected outcome. The emergence of the sharing economy is after all a perceived threat to their business models.

Nevertheless, the authors explain that “destruction of the old only occurs as much as new businesses provide better and cheaper services.” Opponents of Uber and Airbnb have actually exaggerated the extent of disruption. The markets for accommodation and rides have increased, because the new firms target different niches; hotels and taxis maintain roughly the same or a somewhat reduced share of it.

The most remarkable difference between traditional businesses and Airbnb or Uber is revenue. Clearly, Airbnb has provided many families the chance to make extra money, but, more importantly, the taxes and fees that apply to Airbnb are much lower. For instance, the Hotel Association of Canada reported that hotel guests contributed at least CAD$2.2 billion in fees and taxes, whereas Airbnb users contributed nearly $58 million.

In the case of Uber, a 2015 study compared the wages of the app’s drivers with those of taxis in 18 US cities. In 16 of them, Uber drivers enjoyed higher income after accounting for work expenses. By cutting out the middlemen, Airbnb and Uber have created a model that is efficient for many suppliers that would have otherwise not joined the market.

The sharing economy has just begun, and many still stand to gain from it. More people than ever are enjoying both travel and accommodation. It’s a mistake to think that the solution is to protect incumbent businesses from this creative disruption.

After almost a decade of operations with minimal regulations, these companies have achieved excellent outcomes for themselves, for affiliates, and for customers who now have more choices when traveling or moving around. In this regard, the authors argue that it is protectionism what makes everyone a victim of limited choices and higher prices. I may add that protectionism also hinders competition, which in turn reduces the incentives to improve.

Airbnb and Uber might themselves become obsolete in the future, as the authors posit, and something else could replace the sharing economy. Such dynamics are essential to a market economy in its quest for efficiency in satisfying human needs.

Paz Gómez
May 3, 2018
Previous
The Scourge of Eminent Domain Seen on the Big Screen
Next
America Need Not Be the Incarceration Nation
You might also like
One of the following
April 14, 2022