America Need Not Be the Incarceration Nation

Over-Criminalization Makes Everyone a Potential Felon 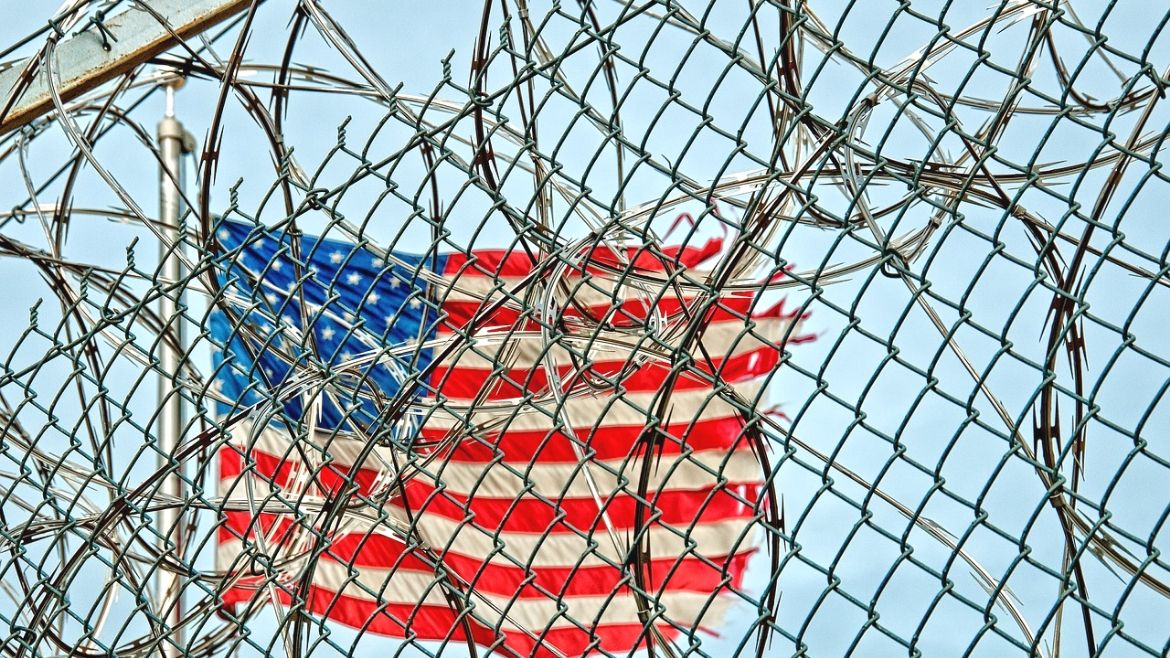 Even if countries such as China, North Korea, and Russia fudge numbers, no other developed country comes close to the US incarceration rate. (Pixabay)

America Need Not Be the Incarceration Nation

America has a prison problem. Far too many are incarcerated for far too little. There are so many criminal laws in place, ranging from the silly to the outright absurd, that most Americans will become potential felons during their lives.

To address the problem, though, we must first understand the cause. We must also allow the relevant research on reforms to speak for itself, without ideological blinders.

Reactionaries across the political spectrum have contributed to this phenomenon by outlawing every nonviolent act under the sun that hurts their sensibilities. Over-criminalization is a key reason why the United States has earned the “incarceration nation” moniker.

Even if countries such as China, North Korea, and Russia fabricate numbers, no other developed country comes close to the US incarceration rate. As one FiveThirtyEight columnist put it, America excels at putting people behind bars. One might argue that the US justice system is so efficient that few crimes go unpunished, but there is no pride in jailing people for being on the wrong side of unjust laws.

Consider drug crimes, for example. Given that 29 states have legalized at least medical marijuana and 64 percent of Americans favor full legalization, how can anyone defend a system that makes drug offenders the single largest category in both state and federal prisons? Drug crimes accounted for a third of all criminal filings in federal courts in 2017, and they clogged up valuable resources that could have otherwise addressed violent crimes—not to mention prison resources for many mandatory minimums.

Changes in drug laws can have a big impact on reducing the prison population, as legalization and decriminalization advocates have long argued. The US economy and marginalized communities stand to benefit from this reform, as former felons looking for jobs would no longer be prohibited from applying for occupational licenses in many states. A good step in that direction is the one taken by Seattle, where marijuana has been fully legal since 2012. The city also retroactively vacated marijuana possession convictions and charges.

The same logic applies to prostitution and gambling. As the great Lysander Spooner eloquently argued, vices are not crimes.

Over-criminalization is but one side of the equation. Elections create perverse incentives for prosecutors, who often hold arbitrary power. There are absurd sentencing guidelines; impossible probation rules; shoddy forensics that lead to wrongful convictions; bail terms that disproportionately hurt the poor; and expensive prisons that don’t rehabilitate and can’t even keep inmates safe.

The police are caught between both over-criminalization and wrongheaded application of justice. While lawmaking (or unmaking) is pivotal to reducing the prison population, law enforcement has long deserved similar scrutiny. It is through the police, after all, that potential offenders are first investigated, apprehended, and sent for prosecution.

The case for police reform hinges on amassing support from conservatives and those who dismiss systemic abuse as a few bad apples. A report by the Texas Public Policy Foundation, home of the Right on Crime project, attempts to do just that and merits praise.

Senior researcher Randy Petersen aptly argues that this should be a top concern in the conservative agenda: “It is not anti-police to hold the view that the only part of our government given the authority to use force against the people is deserving of the same or even higher level of scrutiny and review as the rest of the government.”

The report identifies four areas of policing reform that any conservative should be able to get behind:

Strikingly absent from this report, however, is the matter of police unions. As Steven Greenhut points out in Reason, the unions get in the way of efforts to discipline corrupt officers and often block reform initiatives. All the cronyism and pernicious incentives that conservatives rightly identify in other public sector unions also play out in law enforcement.

Petersen is spot on that police reform “should be a normal function of the conservative movement,” if only to “keep government effective and efficient and within the constraints of the Constitution.” It is also a step towards addressing the incalculable human potential lost to mass incarceration.

Previous
Creative Destruction: The Proof Is in the Pudding
Next
Let Consumers Combat Global Warming

Fergus Hodgson
May 6, 2018
Previous
Creative Destruction: The Proof Is in the Pudding
Next
Let Consumers Combat Global Warming
You might also like
One of the following
April 14, 2022