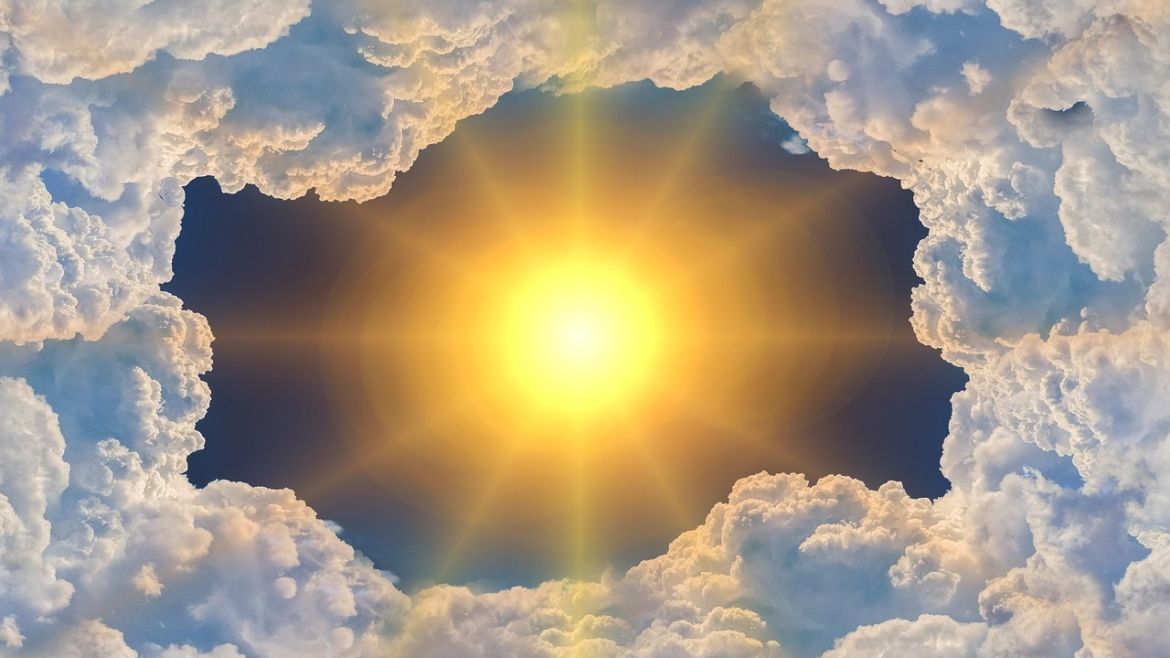 Government regulation is not the only way; consumer-driven incentives can also protect the environment. (Geralt)

Malthusianism, the 19th-century obsession with population control to prevent famines, wars, and plagues, is making a comeback. The Industrial Revolution proved that capitalist, Western countries were capable of unparalleled productivity, putting those concerns to rest, but global warming is once again sowing distrust in the world economy.

Despite capitalism’s track record of producing wealthy and environmentally conscious societies, those with power and influence across the globe keep insisting on anti-market and Malthusian-like measures as the best solutions to combat global warming and other forms of climate change. Such policies have become the dominant paradigm, to the extent that subsidies and regulations across industries appear as the only way forward to avoid environmental collapse.

The R Street Institute has done extensive work to combat this narrative and demonstrate that there are market-based solutions.

“Conservative Climate Solutions,” the think tank’s most recent policy brief, identifies several areas where competitive markets, fewer regulations, and simpler tax systems can effectively address climate-change problems. For instance, US states that allow competition in the provision of electricity have achieved more environmentally friendly outcomes than the ones with monopolies.

From 2010 to 2012, the number of customers choosing clean energy in retail-choice states increased by 142 percent. In contrast, states with electrical monopolies saw no increase. This is because, in an open marketplace, consumers tend to prefer clean energy, and providers are better equipped to integrate renewable resources in cost-effective and reliable ways. Monopolies have little incentive to adopt cleaner technologies. Opening up energy markets is thus a viable way to reduce greenhouse-gas emissions that does not require onerous subsidies nor government mandates.

The policy document stresses the need to reduce the regulatory burden on clean-energy sources. It reveals that, from 2005 to 2013, the approval process for an average hydropower project took over 15 years. Similarly, a company spends more than 11 years dealing with red tape at the Nuclear Regulatory Commission before it can build a pilot nuclear plant.

“Congress should look to eliminate all preferential treatment given to particular sources of energy in the tax code,” the authors, Josiah Neely and Caroline Kitchens, suggest. They point out that several environmentally harmful practices are being encouraged through subsidies, such as the development of coastal barrier islands. Undoing them should be accompanied with lifting barriers to trade in the energy industry to ensure a growing electricity market.

Specific reforms that R Street recommends include replacing burdensome taxes that are usually charged on incomes with a carbon-tax swap. To help coastal US cities become resilient to floods, a projected effect of global warming, the authors suggest updating the National Flood Insurance Programs to reflect the actual dangers and to encourage the development of private flood-insurance markets.

The underlying evidence shows that government planning has yet to address the effects and threats of global warming in a more cost-effective and sustainable manner than free markets. Instead, the persistence of apocalyptic Malthusian thinking has delayed the shift towards environmentally friendly practices and resilient cities.

Paz Gómez
May 15, 2018
Previous
America Need Not Be the Incarceration Nation
Next
The Future of Blockchain Is in Our Hands
You might also like
One of the following
April 14, 2022