If You Can’t Beat Foreign Competitors, Copy Them 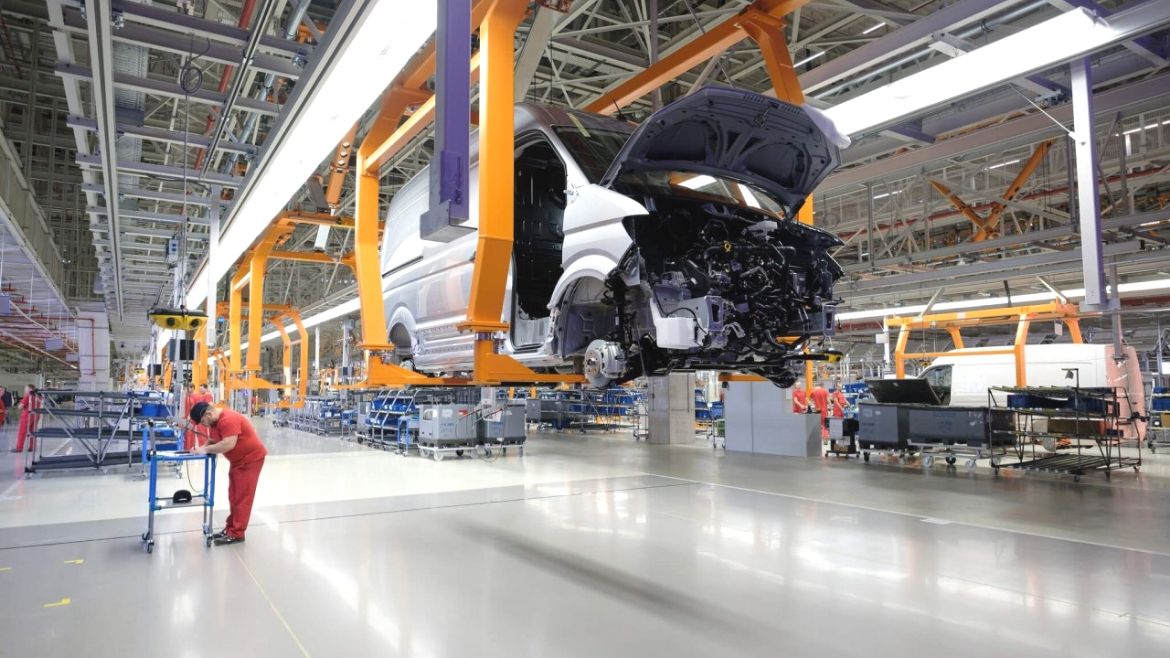 If You Can’t Beat Foreign Competitors, Copy Them

Advocacy of foreign direct investment (FDI) tends to emphasize better products, job creation, and lower prices through competition. That focus is on how FDI benefits consumers, but new academic research explains how arrivals also improve the performance of existing domestic businesses—if they are open to learning.

“FDI Spillovers Over Time in an Emerging Market: The Roles of Entry Tenure and Barriers to Imitation“—by Yan Zang, Yu Li, and Haiyang Li of the Jones Graduate School of Business at Rice University—examines data reported by both foreign and local firms in China, the largest FDI recipient country in the world. The authors tested several methods through which they hypothesized FDI could help domestic firms.

“This is the first empirical study that explicitly examines how foreign firms’ spillovers to domestic firms may occur over time in an emerging market and how foreign firms’ attributes may affect the effect of time in the spillover process,” the authors note.

After market research and planning, foreign investors allocate considerable capital and labor to set up shop in a new country. Understandably, they are wary of sharing advanced knowledge and resources with existing competitors, so how can local businesses benefit?

The answer is simple: local entrepreneurs try to imitate them. The process by which know-how moves from foreign firms to domestic ones is unintended and indirect.

“The literature has identified four major spillover mechanisms—demonstration effect, employee turnover, domestic business linkages, and competitive pressure … all of which require a certain amount of time to effect,” the paper explains.

The imitation goes beyond technology and production techniques and includes superior management practices. Related studies in developing countries have found they can significantly boost productivity: “Domestic firms can even combine their local knowledge and new knowledge elements brought by foreign firms to become better than foreign firms in the local markets,” the Rice authors conclude.

However, there are limits to how much and how fast local firms can learn from foreign ones. The authors identified three of such barriers:

The “sweet spot” that facilitates spillover effects occurs with foreign firms with local market focus and highly tangible assets. Although the results are not uniform, this new research shows that far from being detrimental, foreign companies keep local ones on their toes, as locals search for ever better ways to serve customers and piggyback on newly observed strategies.

Fergus Hodgson
March 19, 2018
Previous
Why Fiscal Warnings Fall on Deaf Ears
Next
A 10 años de la crisis: los salvatajes han fallado a los estadounidenses
You might also like
One of the following
April 14, 2022